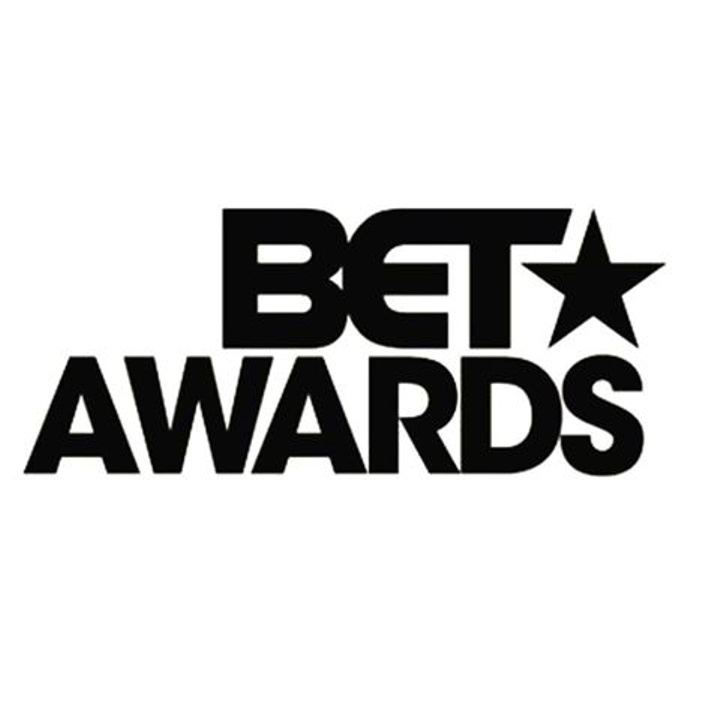 The BET awards had a numerous amounts of artists that contributed to bringing moments of love, unity, desire for change and leadership for all ages. For a community to come together to support all forms of artistry and rebuild the meaning of ‘black excellence’ in all forms, is deemed powerful. A few heartwarming moments at the BET Awards include “The Nipsey Hussle Tribute” with songs performed by Marsha Ambrosius-“Real Big”, YG-“Last Time I Checc’d” and DJ Khaled and John Legend preforming “Higher”, ending the performance with the message “the marathon continues.” 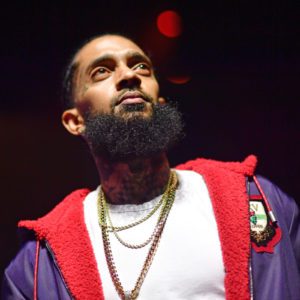 TI ,also contributed to the tribute of Nipsey Hussle on BET, with a personal speech in his words of who Nipsey Hussle was to his community and in the music business.

“Ermias ‘Nipsey Hussle’ Asghedom was more than a rapper, a teacher, activist, and philanthropist. He was a revolutionary. His emphasis on the power of equity and ownership of our art led the charge of independence and created a blueprint for up-and-coming artists today to follow.”

“He was our blessing and he inspired people across the world while never abandoning the community and culture that raised him,” continues Tip. “It’s been nearly three months since we lost Nip, and many are still discovering how legendary he really was. Man, that’s because Nip wasn’t a clout chaser. Or a social media activist. He was a real one. A true king. Simply concerned with promoting human welfare, uplifting those around him.”

“As a prolific artist his lyrics and interviews are immensely powerful, but his actions spoke even louder,”  as the camera pans to his emotional daughter Emani. “To anyone following a dream, you may feel alone. But people are watching. Drawing inspiration from how you chase your passion and handle your adversities. Nip proved that your life is your canvas, and your body of work is your legacy. As an artist, he was Nipsey Hussle the Great. As a humanitarian, he was a leader well beyond his years.His life may have been cut short, but his canvas bore legacy that will permeate neighborhoods around the world forever.”Lauren London, Angelique Smith and family proudly accepted Nipsey Hussle’s humanitarian award in his name.

BET didn’t stop there. Tyler Perry creator, filmmaker, comedian, actor, media entrepreneur and philanthropist won the ‘Icon Award’. Tyler Perry accepted his award, but also spoke on the positive forces of the black community, while implicating the mindset of what positive changes he has imprinted on the black community itself to make way for others to come. 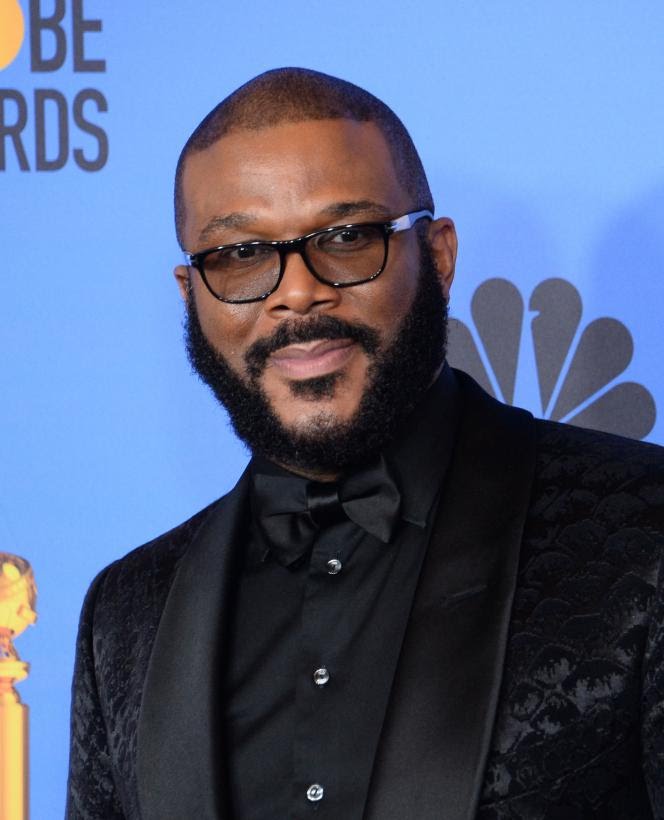 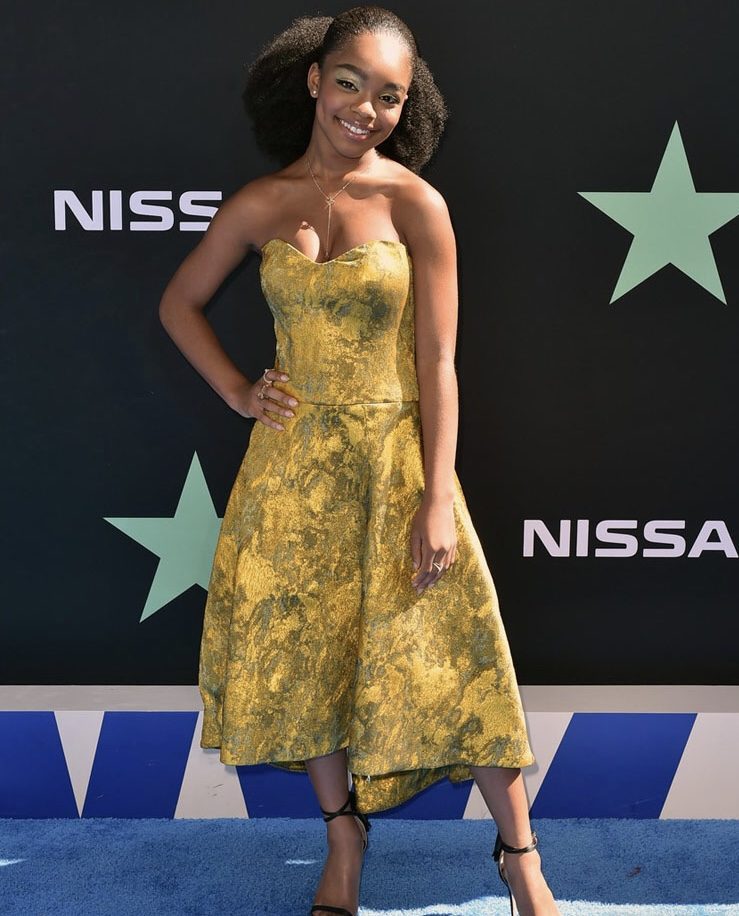 “The studio was once a Confederate Army base, and, I want you to hear this, which meant that there was Confederate soldiers on that base, plotting and planning on how to keep 3.9 million negroes enslaved. Now that land is owned by one negro.”

Marsai Marin, the youngest Executive Producer in Hollywood was shocked and honored to hear that she was taking home “The Young Stars Award.” She is only 14 years old independently taking control of her own career.

Lastly, H.E.R executed her performance at the BET Awards preforming “Lord is Coming, that included influential spoken-word and eloquent additions lyrics by rapper YBN, that combined discussed the hardships of what’s happening today, with topics of social issues, poverty, moral decline, socialized sickness of the American Dream and giving recognition to Sudan.