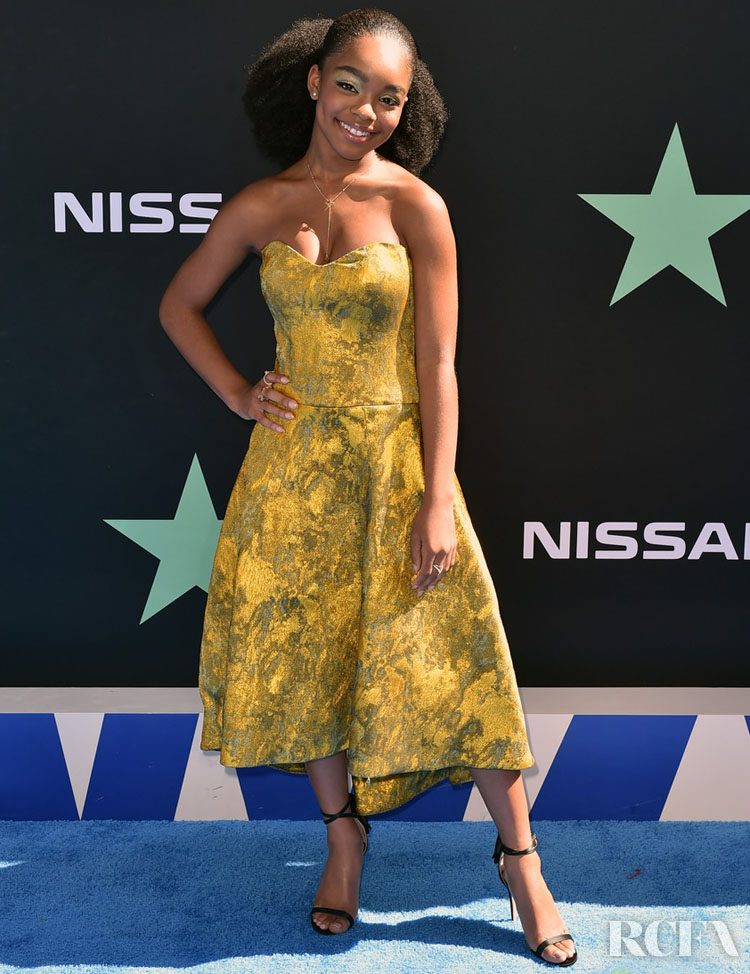 Performers such as Cardi B whom wore 3 custom made looks including a lime green gown by Nicolas Jebran, a green bodysuit set by Bryan Hearns and an embroidered dress from Faustopupuglisi.

Mary J. Blige who, was given the Lifetime Achievement Award arrived in a floor length sequin dress, moving forward to her hitting performance she wore all white. From a fur-trimmed coat, with studded thigh high boots and a matching baseball cap, and a black and silver bustier dress.

Grown-ish star Yara Shahidi, actress, model and activist showed off her ensemble with a sweater duo that was paired with a blue sequin skirt that had a fresh tuck. For her accessories she added black and white snakeskin heels, with flower drop earrings. Although statements in some articles saw the sweaters “not appropriate” for June”, Yara wore a look that was a representation of her own style of choice and wore the clothes instead of the clothes wearing her.

During the Nipsey Hussle tribute Samantha Smith, Nipsey’s sister and rapper YG gave recognition to not only a pivotal piece of the African American community, but also wore statement pieces in his name. Samantha whom accepted her brother awards wore an all-blue handkerchief set, with long braids and blue pumps. YG walked the BET carpet wearing a blue custom made leather jacket with a bedazzled painted portrait of Nipsey Hussle with “The Marathon Continues” on top. Moving forward to YG’s performance “Last Time I Checc’d, YG continued his dedication to Nipsey wearing a red vest with Nipsey Hussle as an angle.

A few stylish looks from the BET Awards all be listed below. For more looks click here 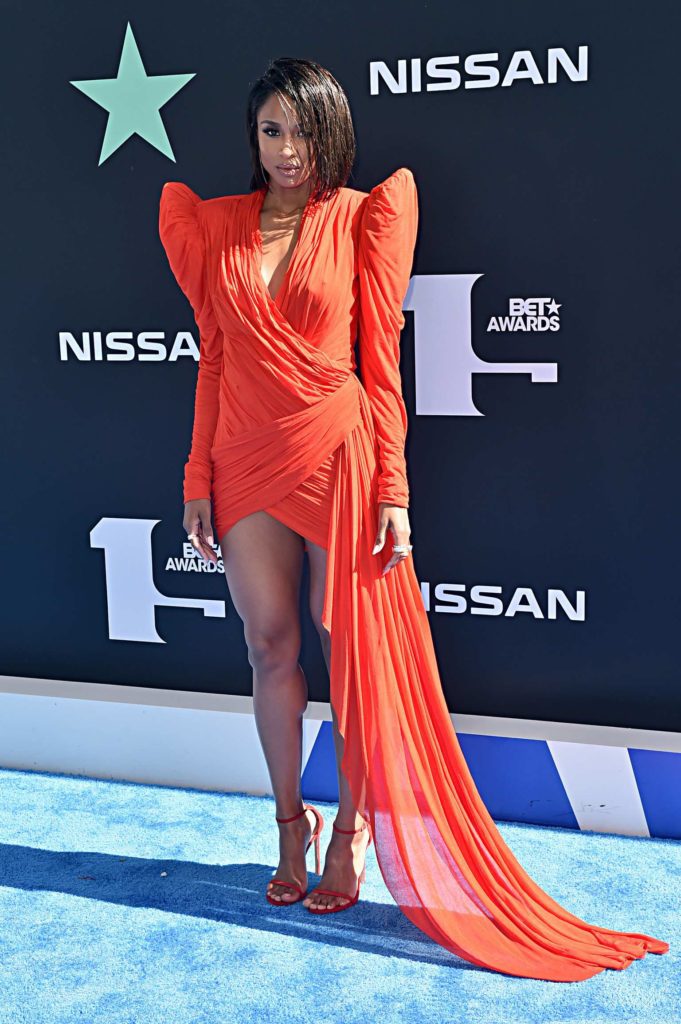 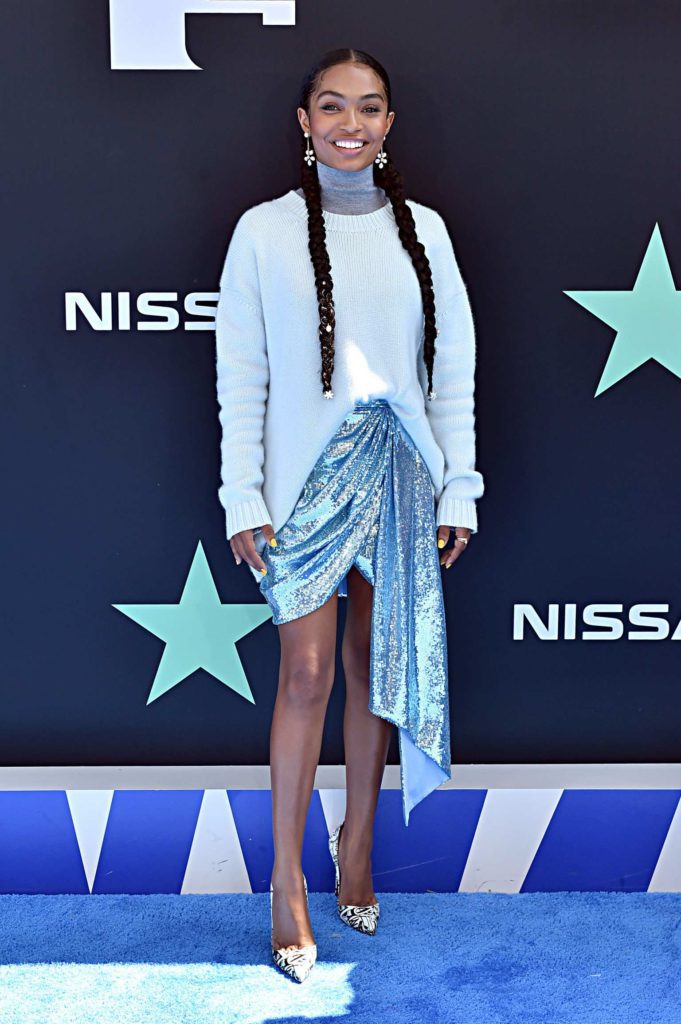 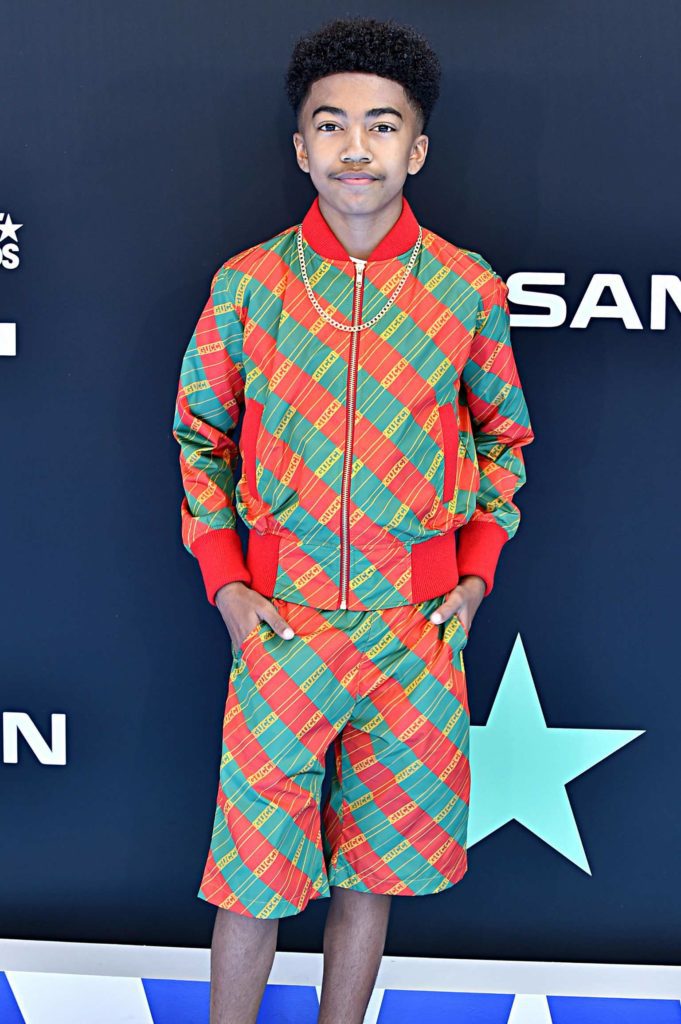 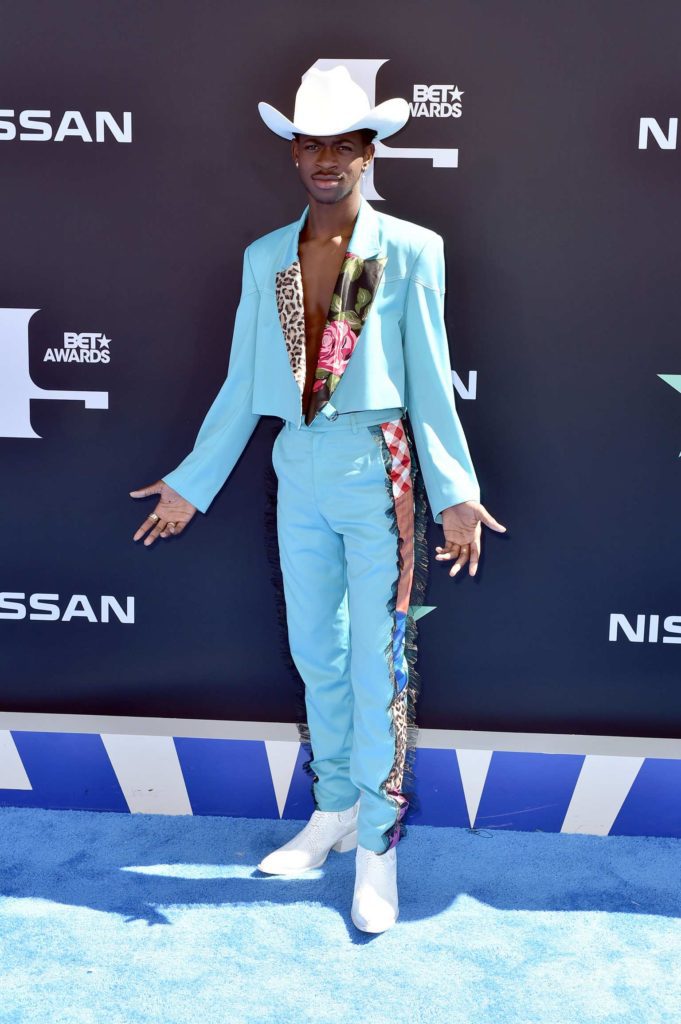 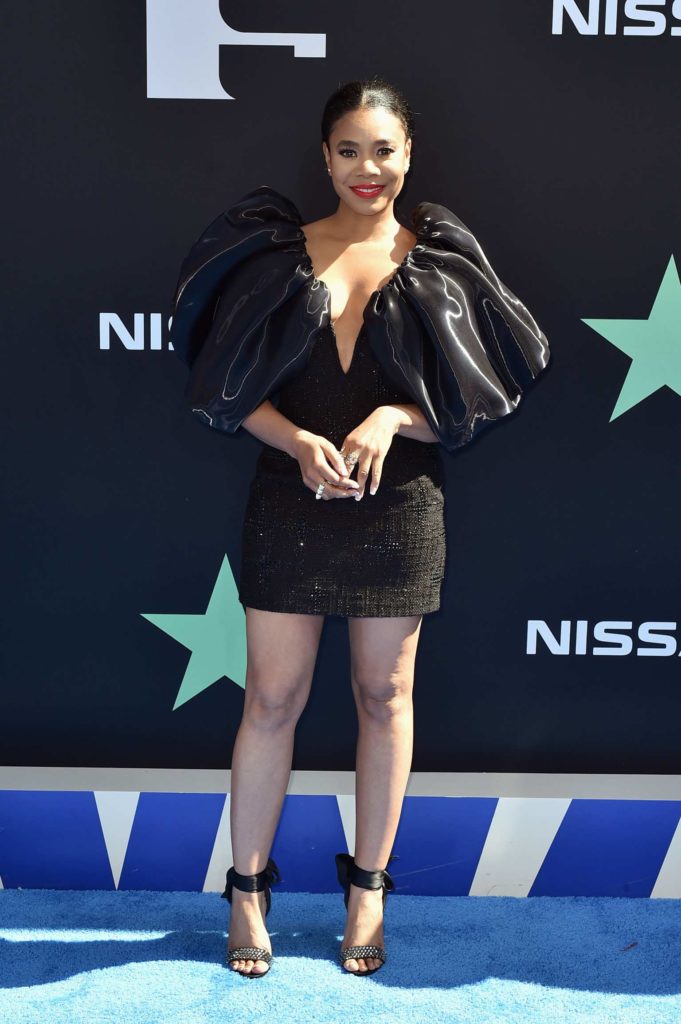 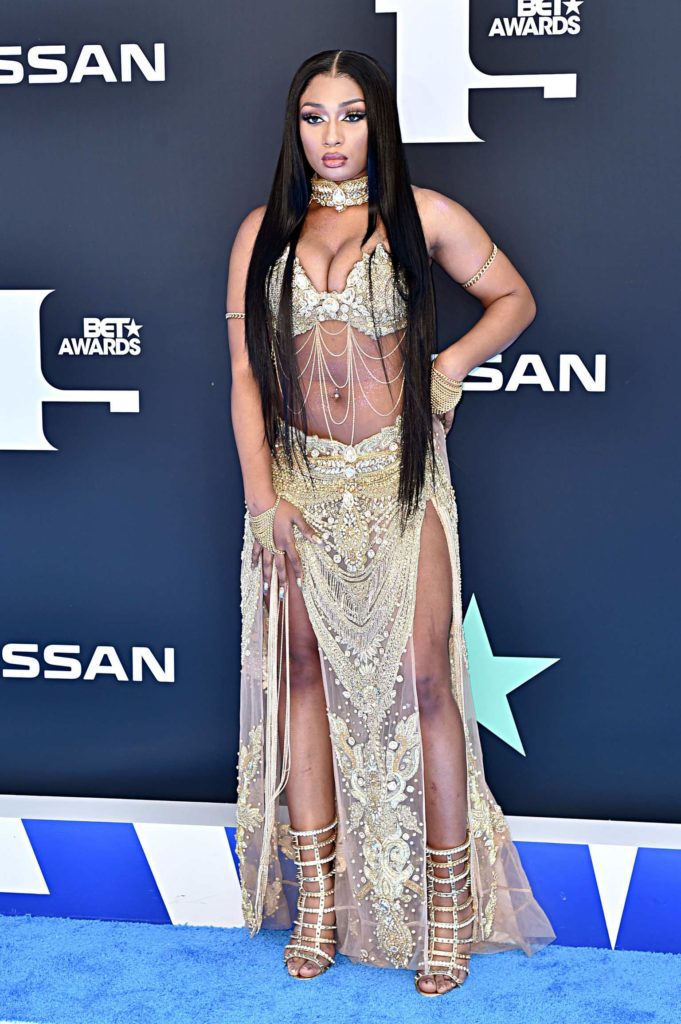 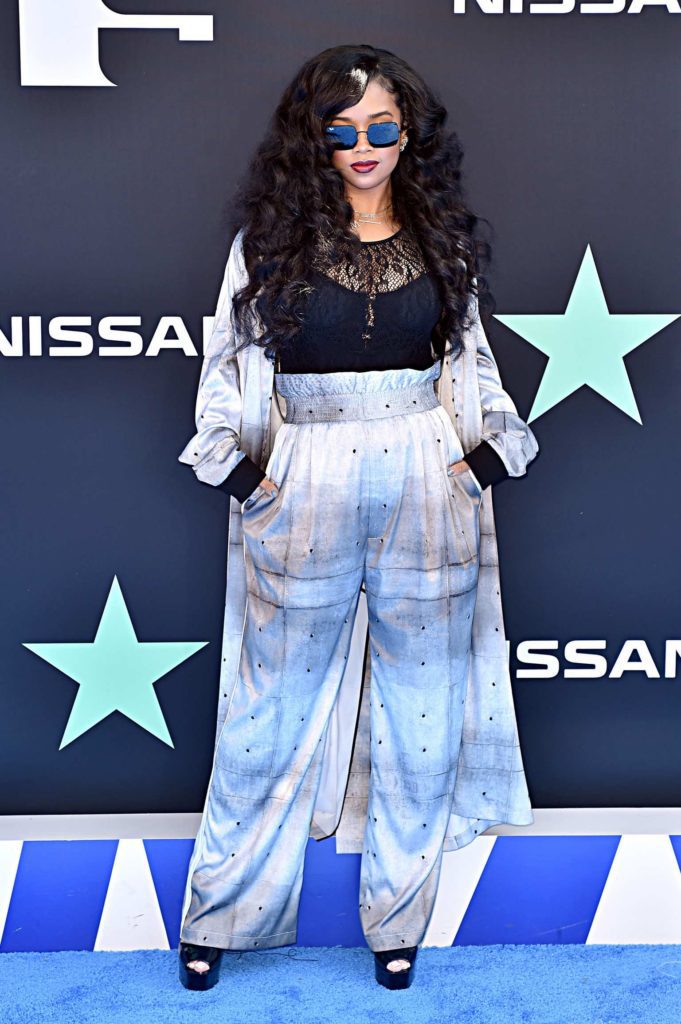 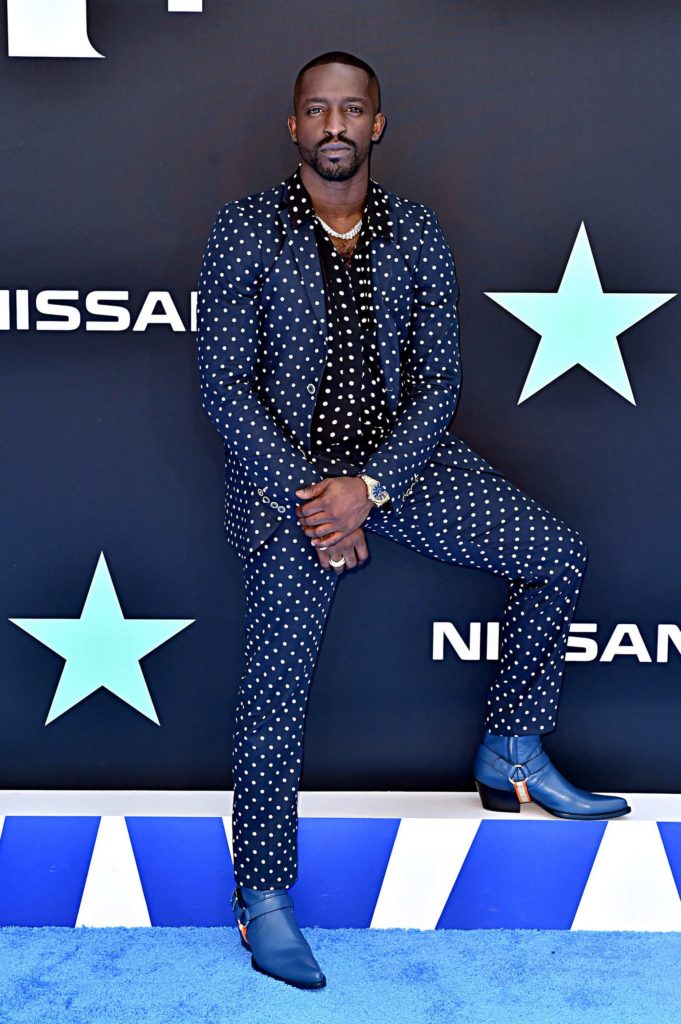 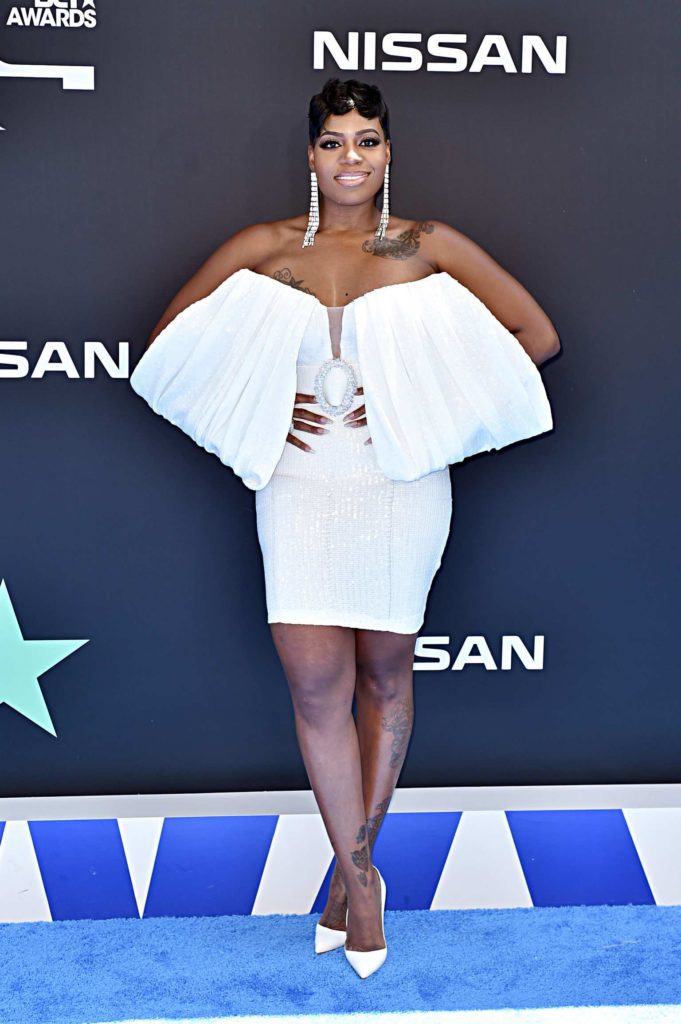 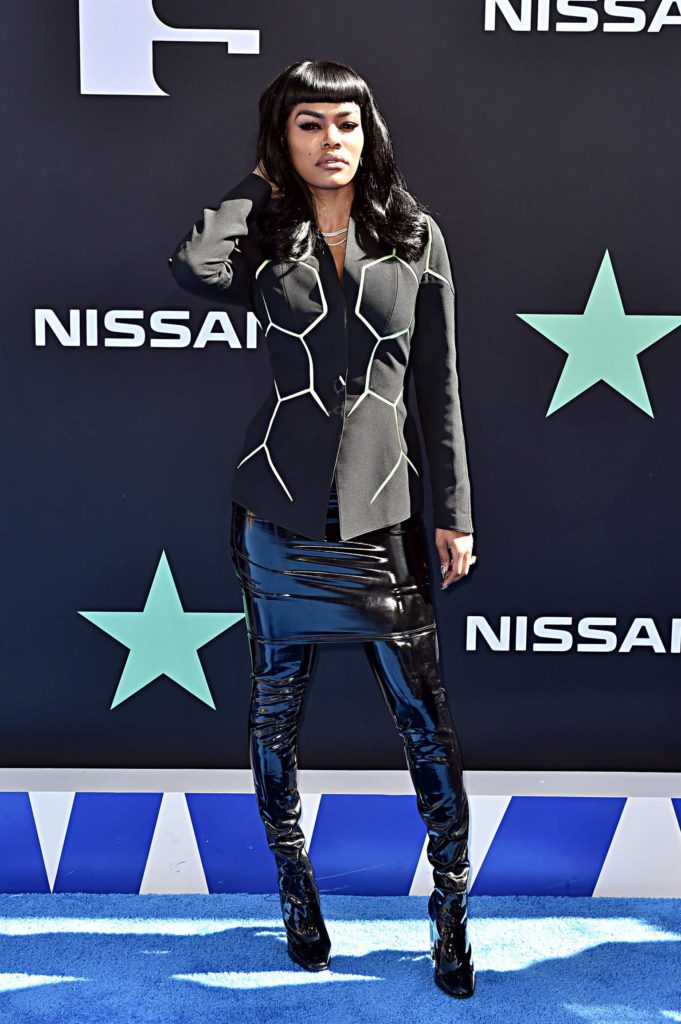 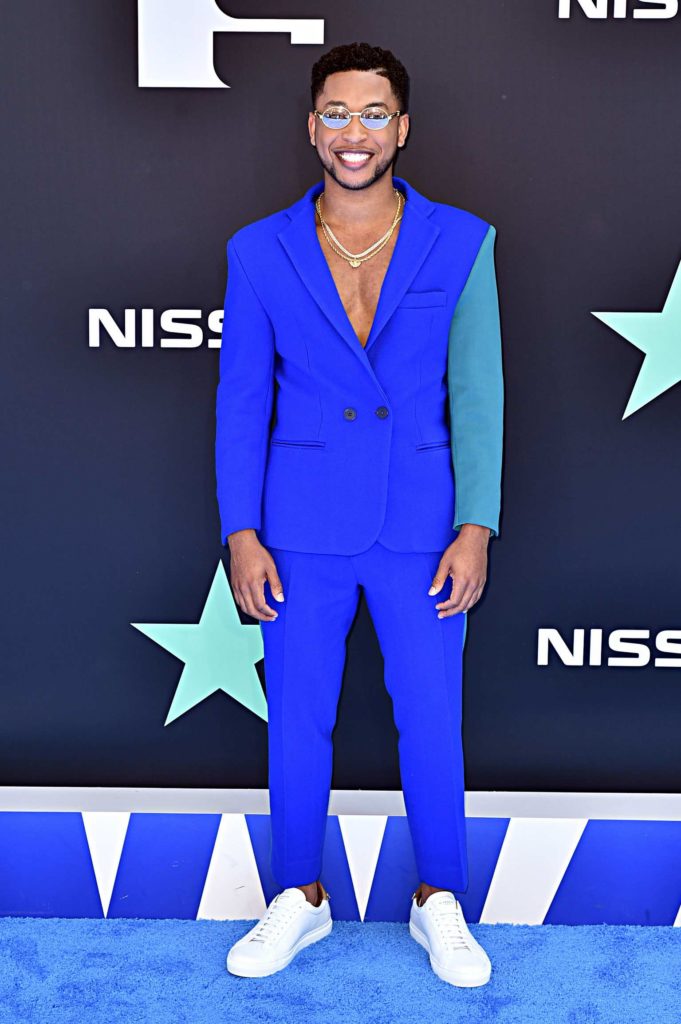 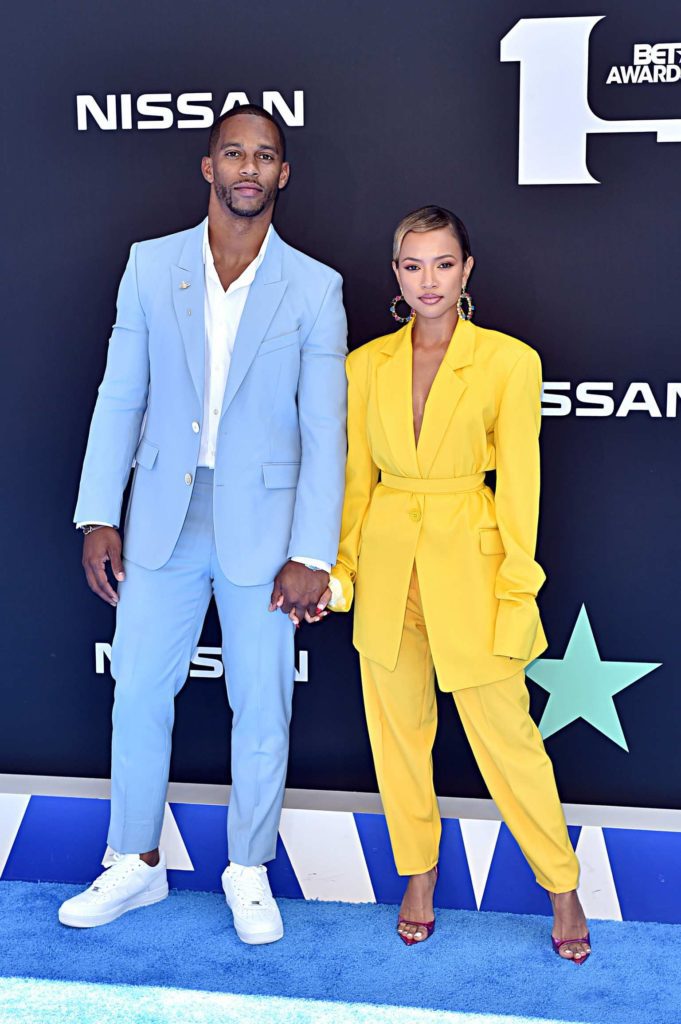 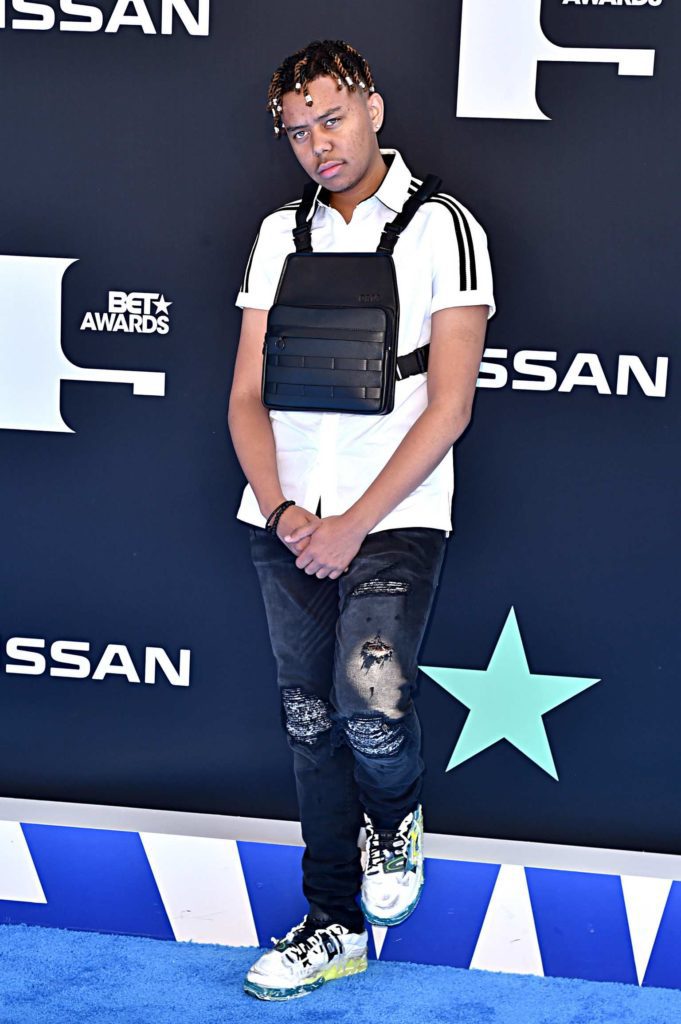 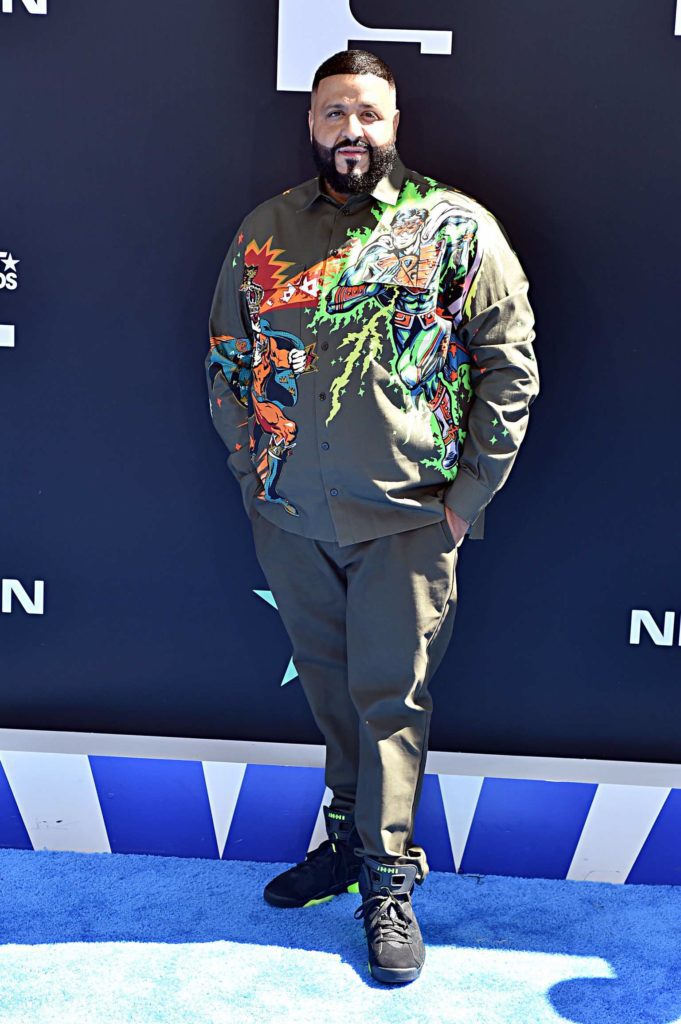 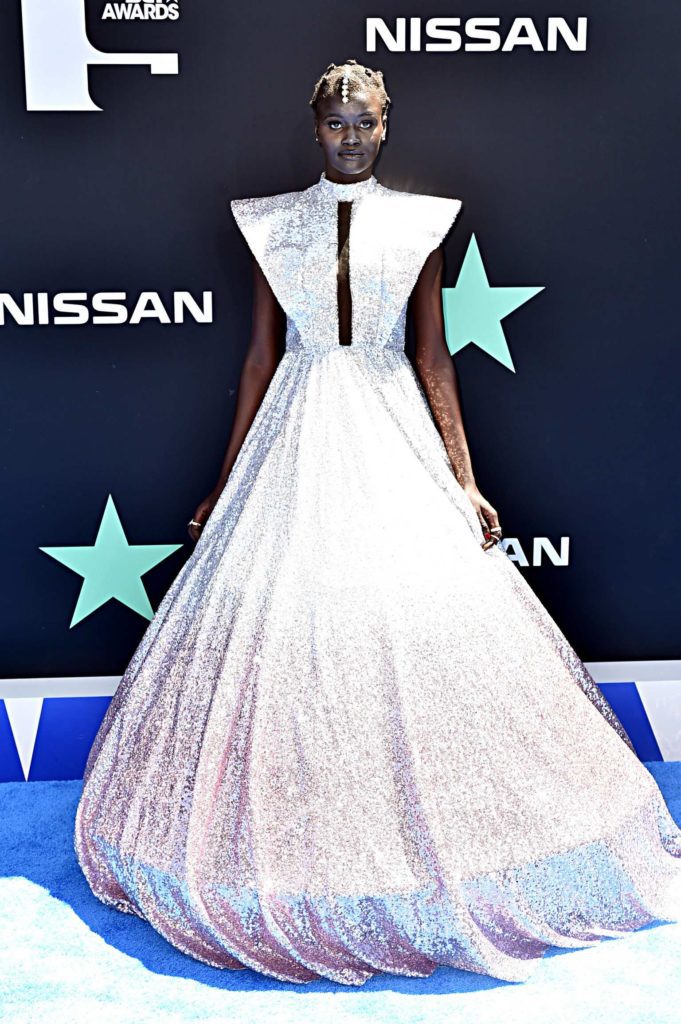 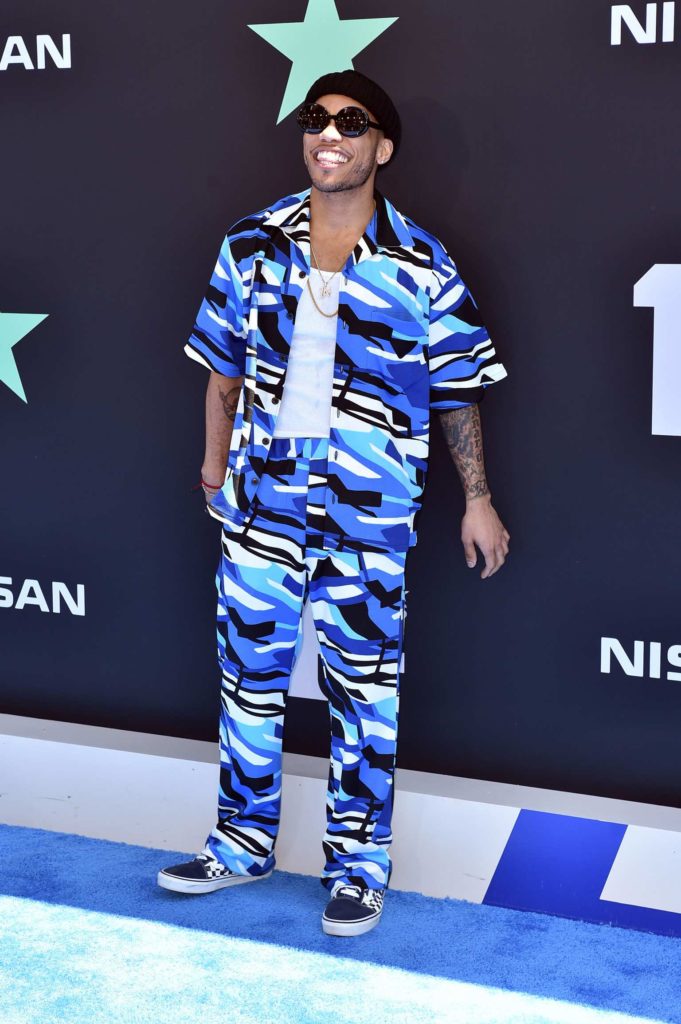 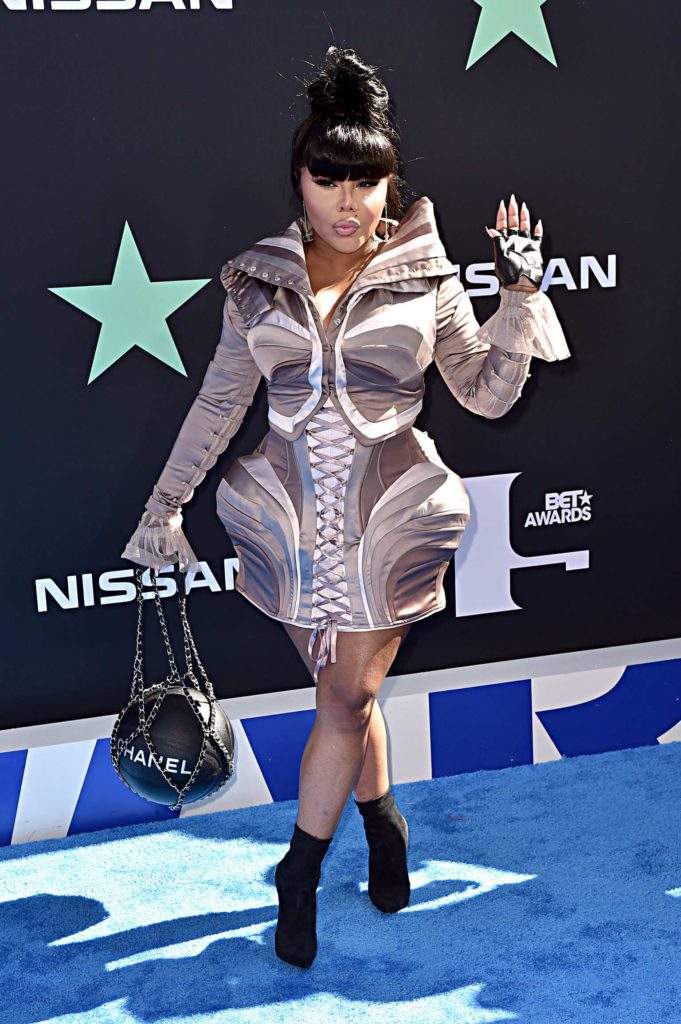 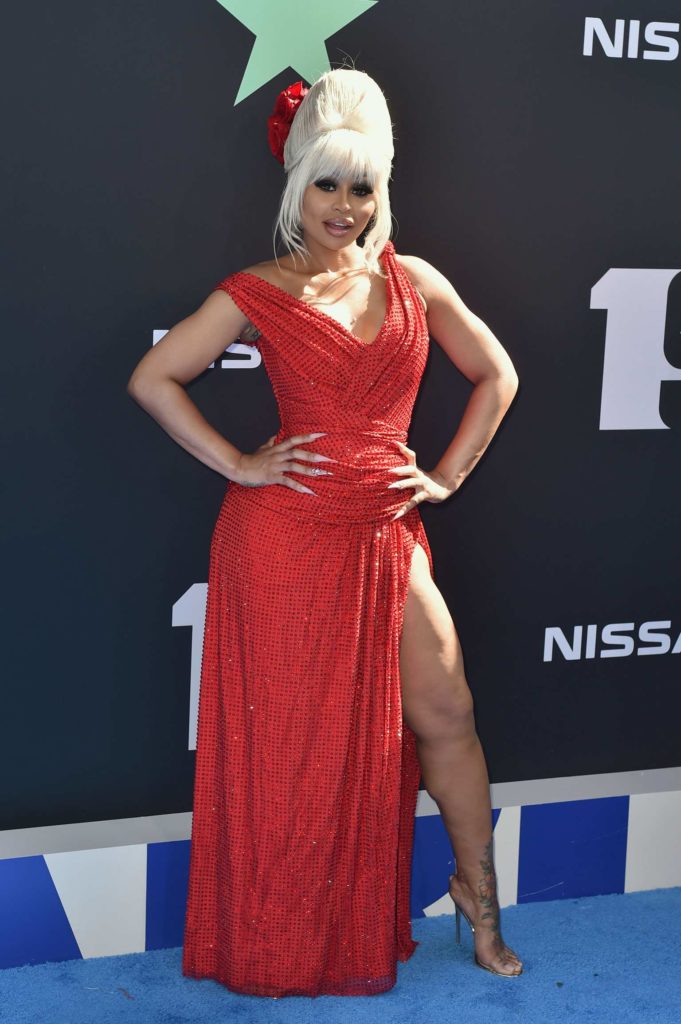 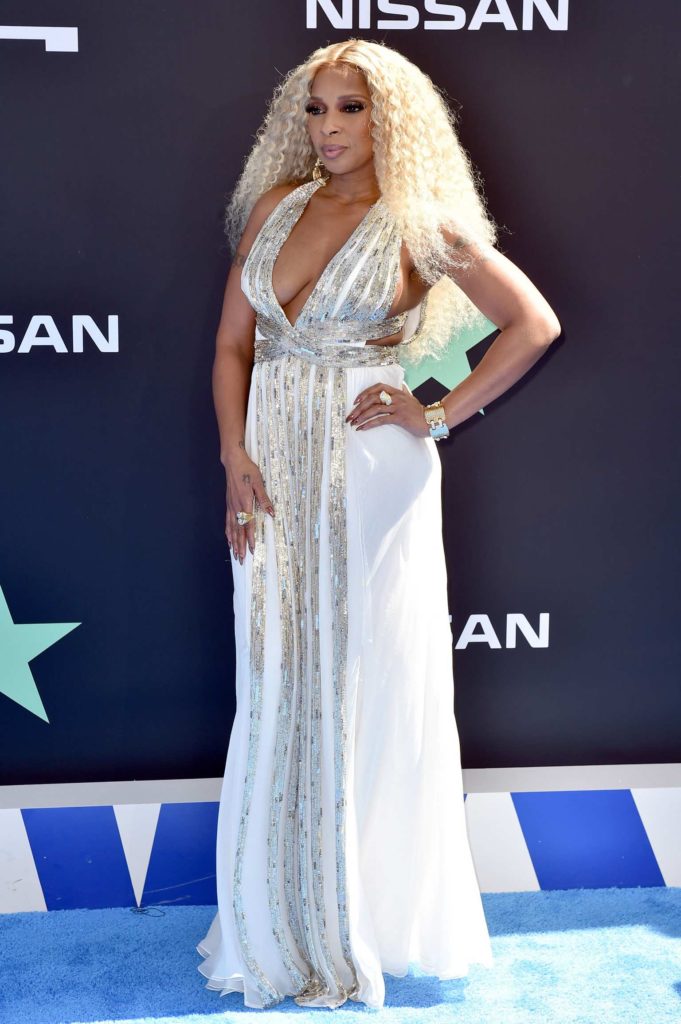 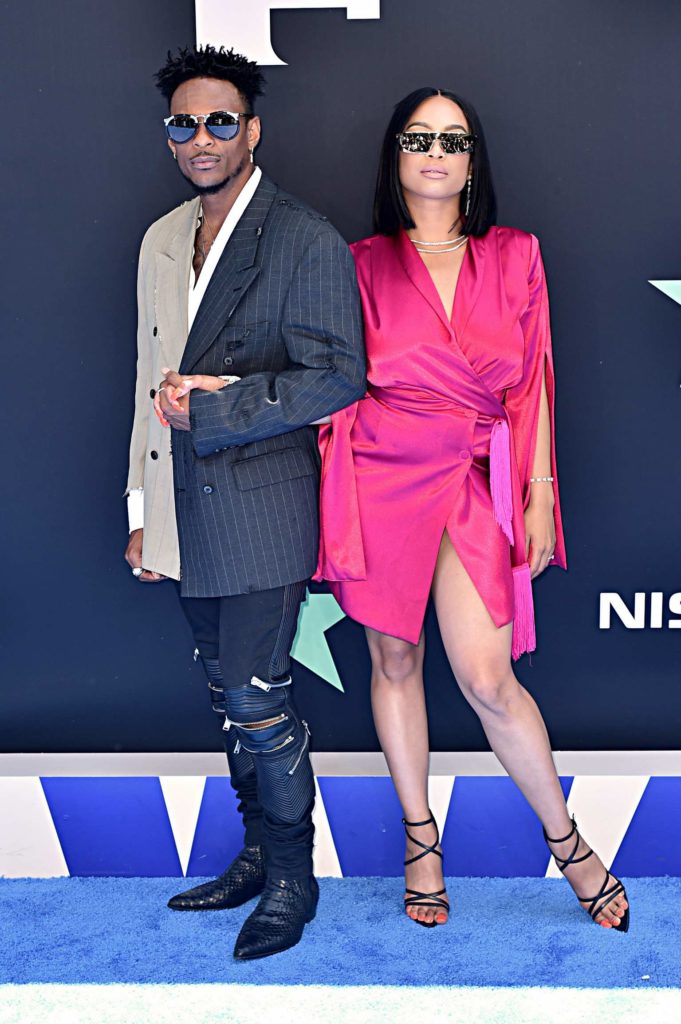 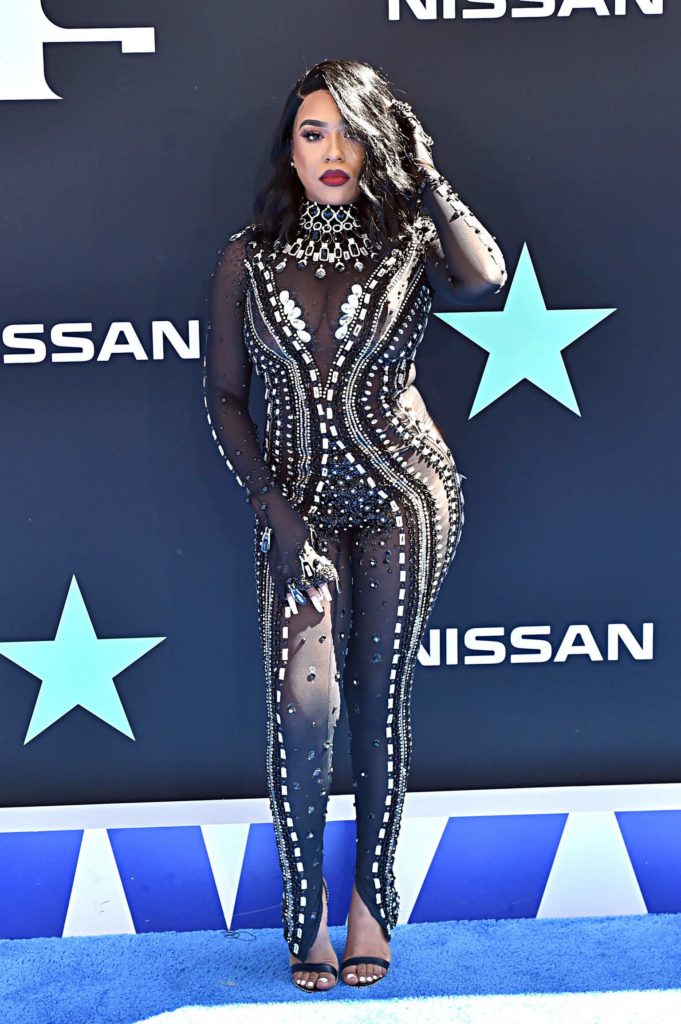 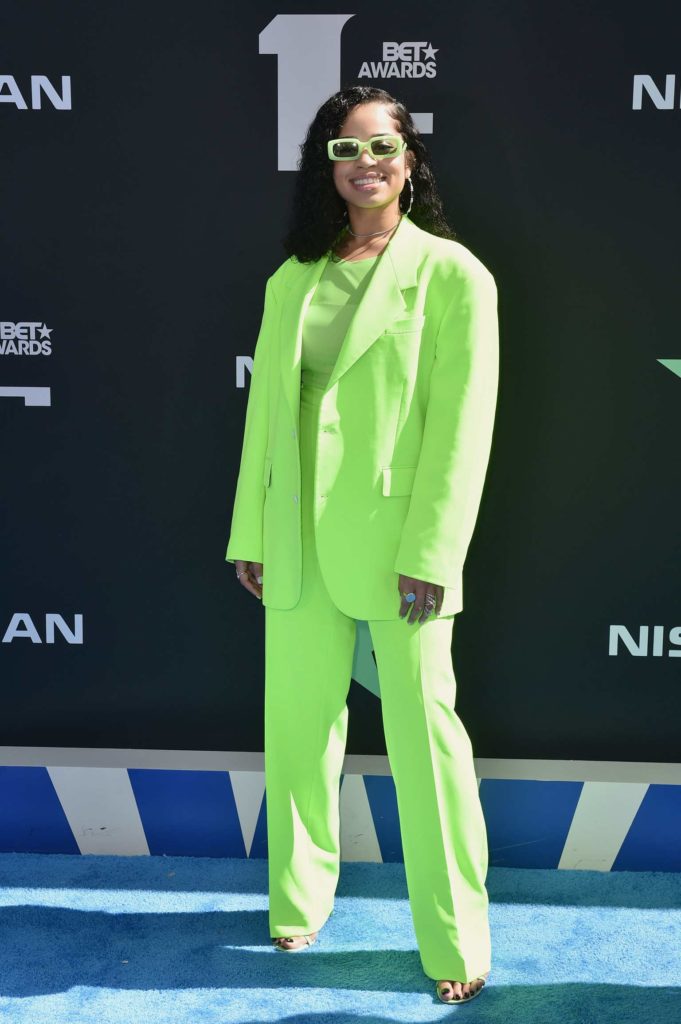 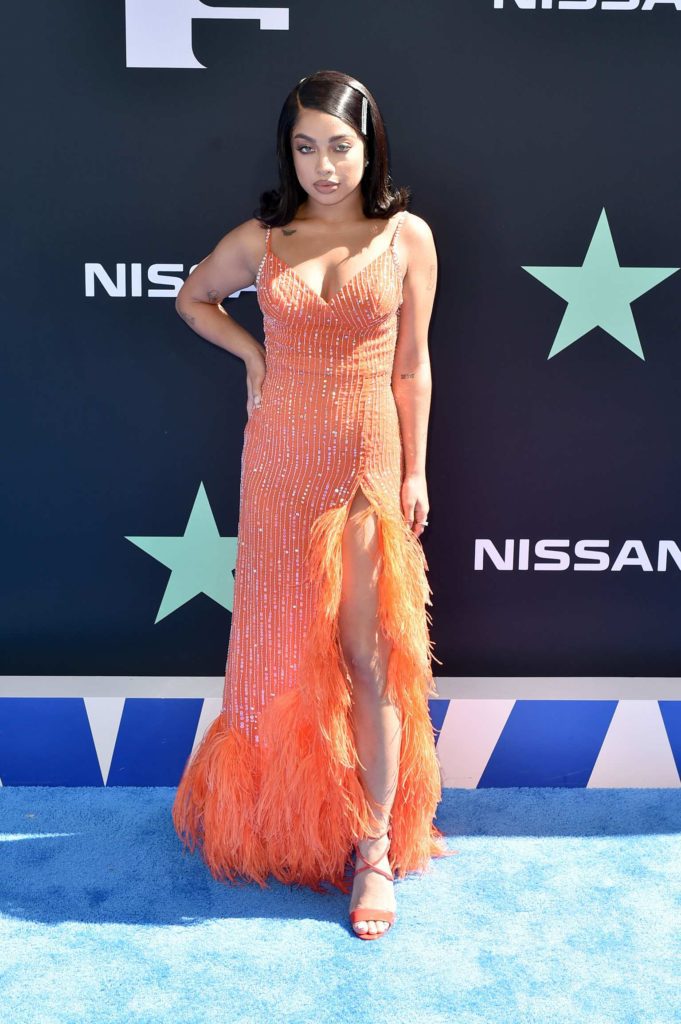 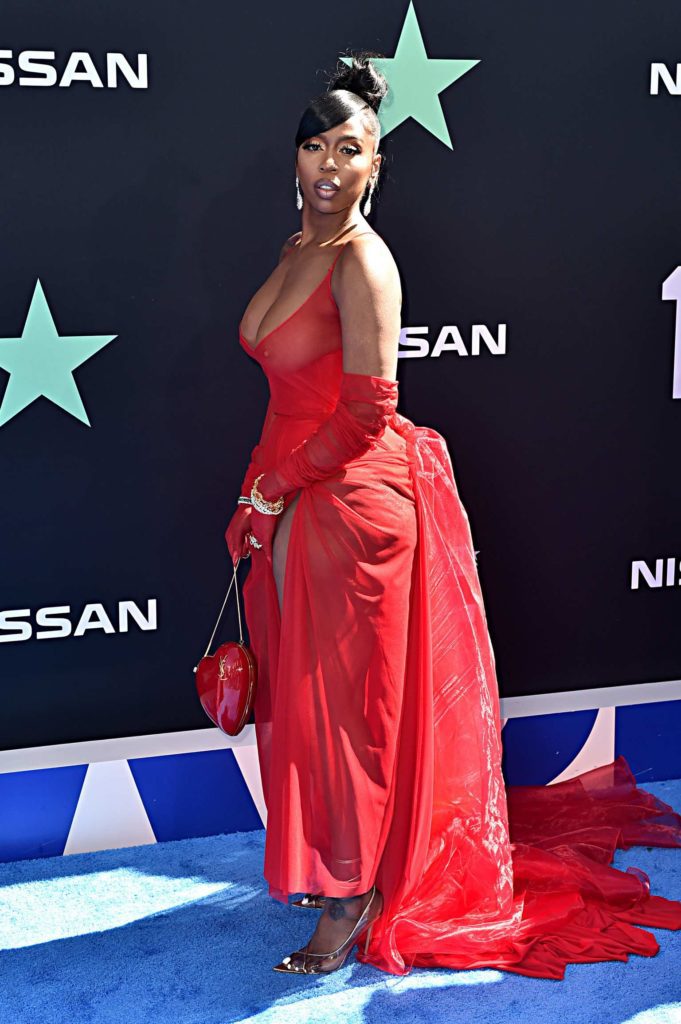 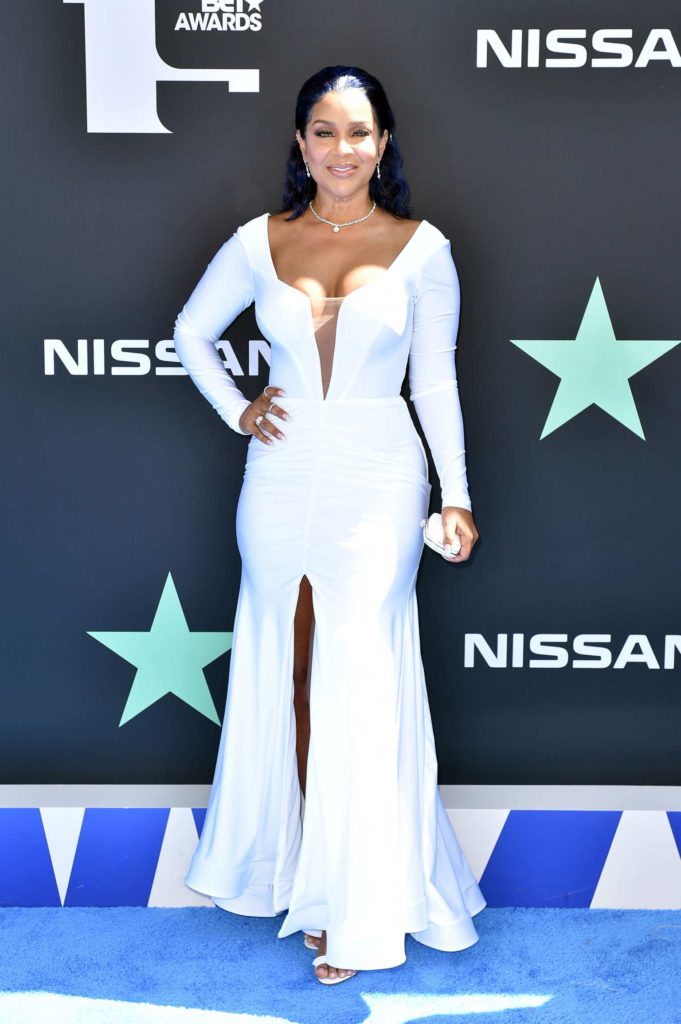 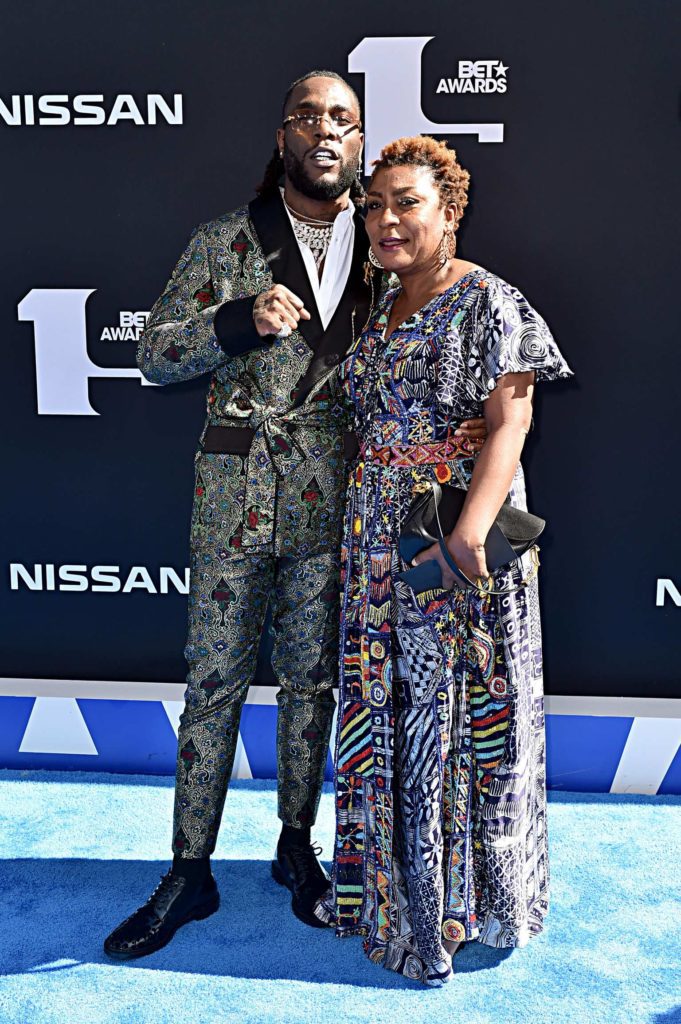 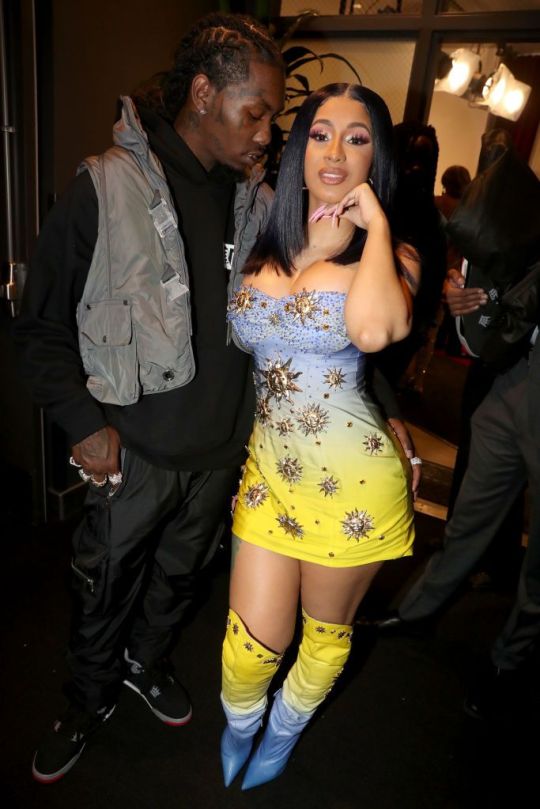