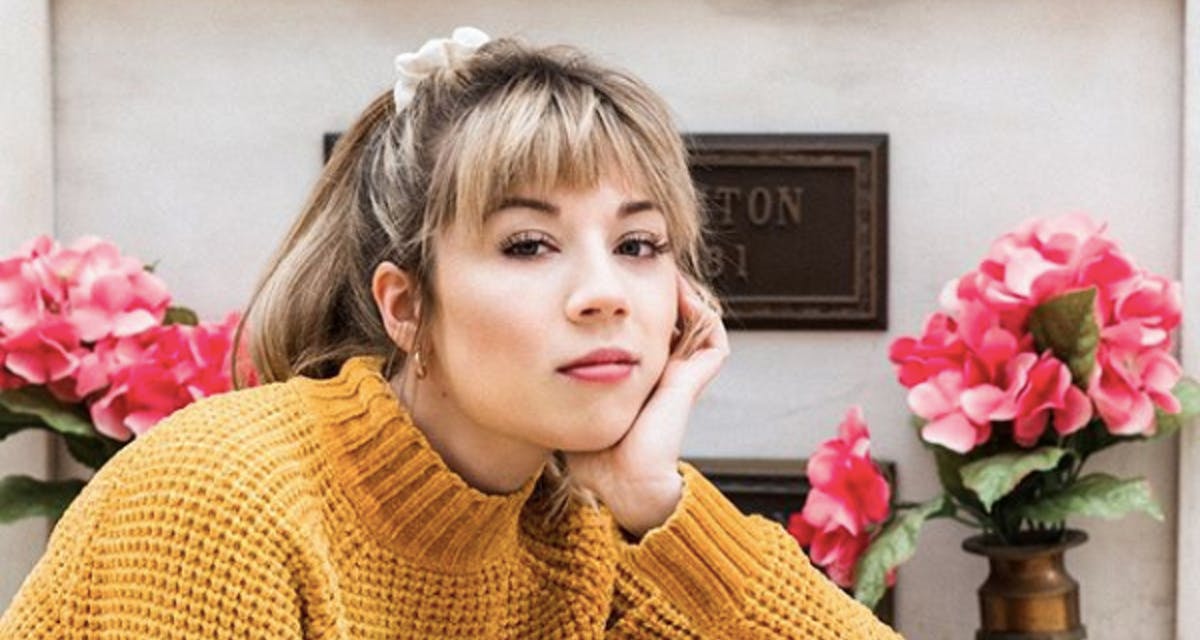 Image via The Daily Targum.

This week Nickelodeon Alum Jennette McCurdy appeared on Good Morning America to promote her new memoir candidly titled “I’m Glad My Mom Died”. In her tell all book she talks about the abuse she endured as a child actor. McCurdy is best known for her role as Sam Puckett in the Nickelodeon shows “iCarly” and “Sam & Cat”.

McCurdy said in a recent interview with ABC News that she picked the title because “I wanted it to be something that would grab people’s attention and get them to pick up the book and then hopefully learn by the end of it why I’ve chosen that title.”

As an adult McCurdy is ready to reveal the truth behind being a child star and the trauma that took her years to work through. She talks about the abuse she endured from her mother and the inappropriate behavior she received while working at Nickelodeon.

In her memoir she recalls getting started in acting at a very young age because of her mom. When she was 11 years old her mother instilled in her the importance of counting calories, which later led her to become anorexic and bulimic. The abuse continued as her mother gave her baths all the way into her teenage years. She remembers her house being still and walking on eggshells around her mother. McCurdy says that her three brothers have been supportive during the writing process and since the book has been released.

After dealing with a toxic home environment McCurdy had to put on a smile and be the one who makes everyone laugh on the set of “iCarly” and “Sam & Cat”. She hid her pain when she was around her castmates and the crew. Miranda Cosgrove who played Carly Shay on “iCarly” did not know what McCurdy was going through at the time and said “you don’t expect things like this from the person in the room who’s making everyone laugh”.

McCurdy mentions someone on set she calls “the creator” who behaved inappropriately towards her. She alleges that this person offered her alcohol while she was underage and even gave her a back massage. After her show “Sam & Cat” was canceled after one season she wrote in her book that Nickelodeon offered her $300,000 as a gift if she agreed to not talk about her time at Nickelodeon.

“I’m Glad My Mom Died” tells the story of McCurdy’s life and dives deeper into the death of her mother and how she dealt with her grief. She had a hard time finding a life beyond the trauma she endured and spent time in therapy to help her through it, which ultimately gave her the courage to write this book. Her memoir sold out on Amazon a day after it was released. Now the book can be found at Walmart and the Kindle version can be found on Amazon.