As Americans get in the July 4 spirit, WORLD Channel, the public television channel dedicated to bringing viewers documentaries and fact-based programming about the diversity in the nation and around the world, debuts The History of White People in America. The timely, animated series explores how race became king in America and shaped the country’s history.

Featuring compelling musical and spoken-word narration, The History of White People in America examines key moments and figures in U.S. history. From a workers’ rebellion in Jamestown to the development of the Slave Codes of Virginia to the complicated truths of the relationship between Sally Hemmings and Thomas Jefferson, each episode presents pivotal moments creating “Whiteness” in America and new ideas of race and power that still reverberate today. 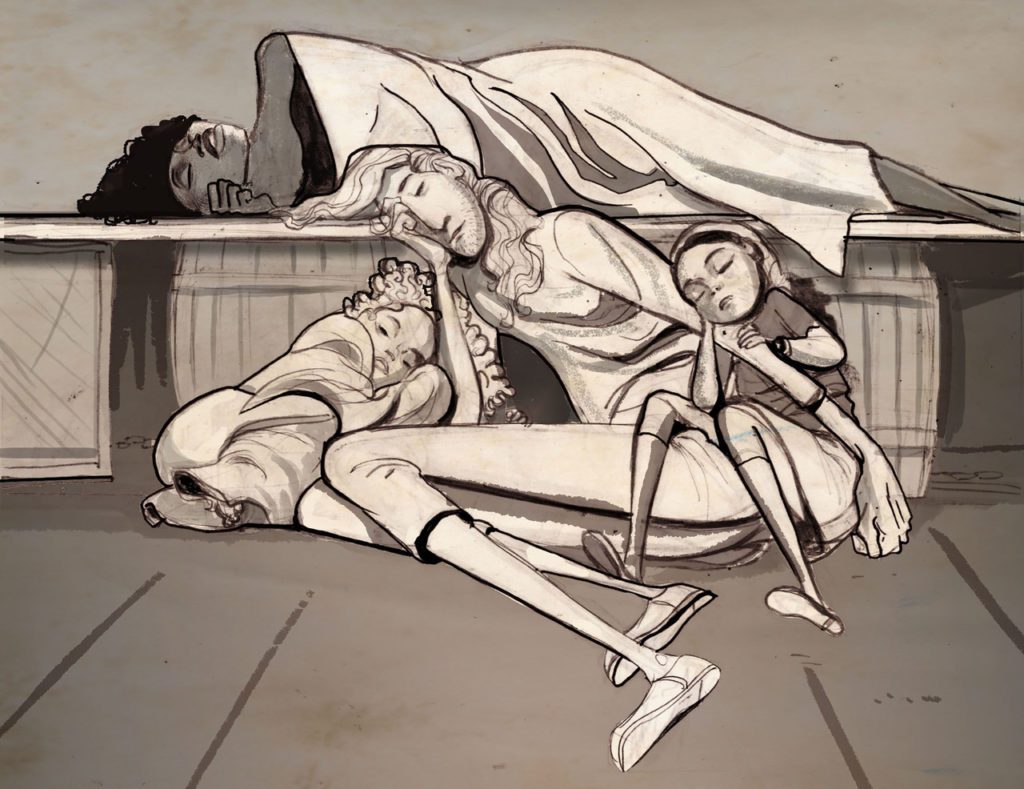 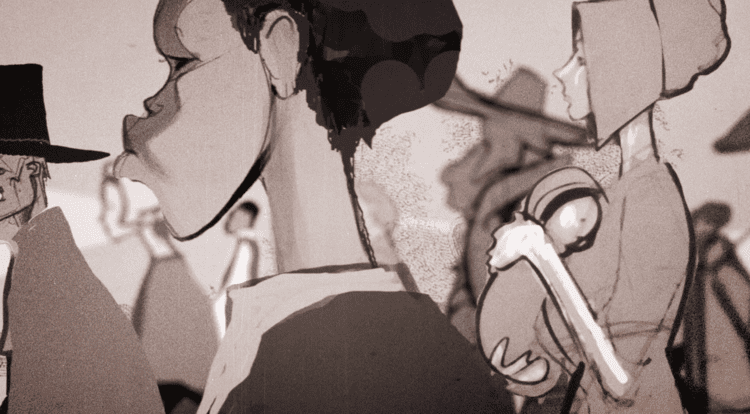 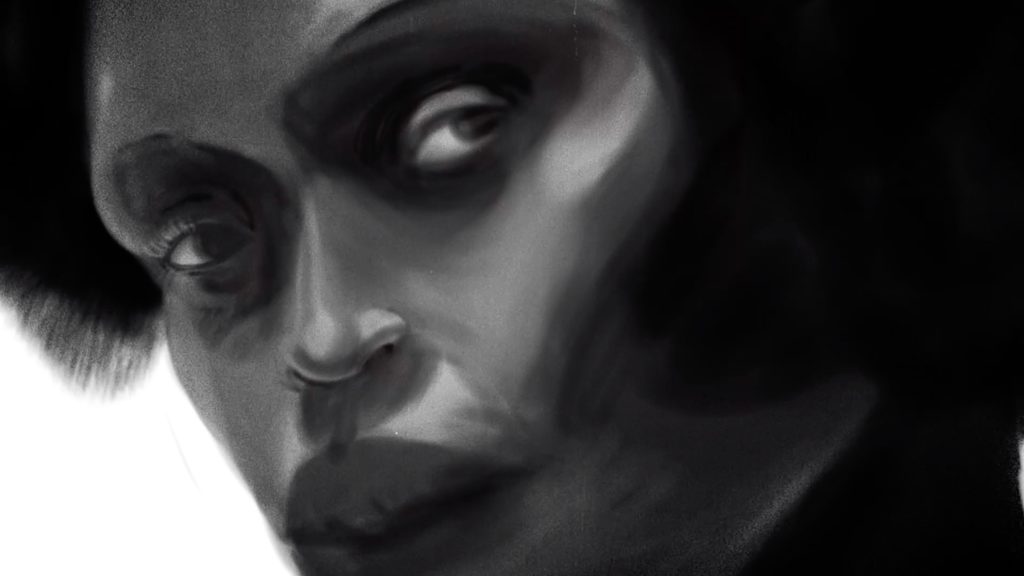 The first episode of the series begins streaming on the WORLD YouTube Channel at 3 p.m. ET on Monday, July 6. Episodes two and three will debut at 3 p.m. on July 7 and 8, respectively.