G-SHOCK kicked off its yearlong 35th anniversary celebration with an exclusive press conference at The Theater at Madison Square Garden in New York City. The celebratory event offered G-SHOCK executives and friends the opportunity to honor the brand’s legacy, recapping 35 years of innovation, and sharing exciting future plans. 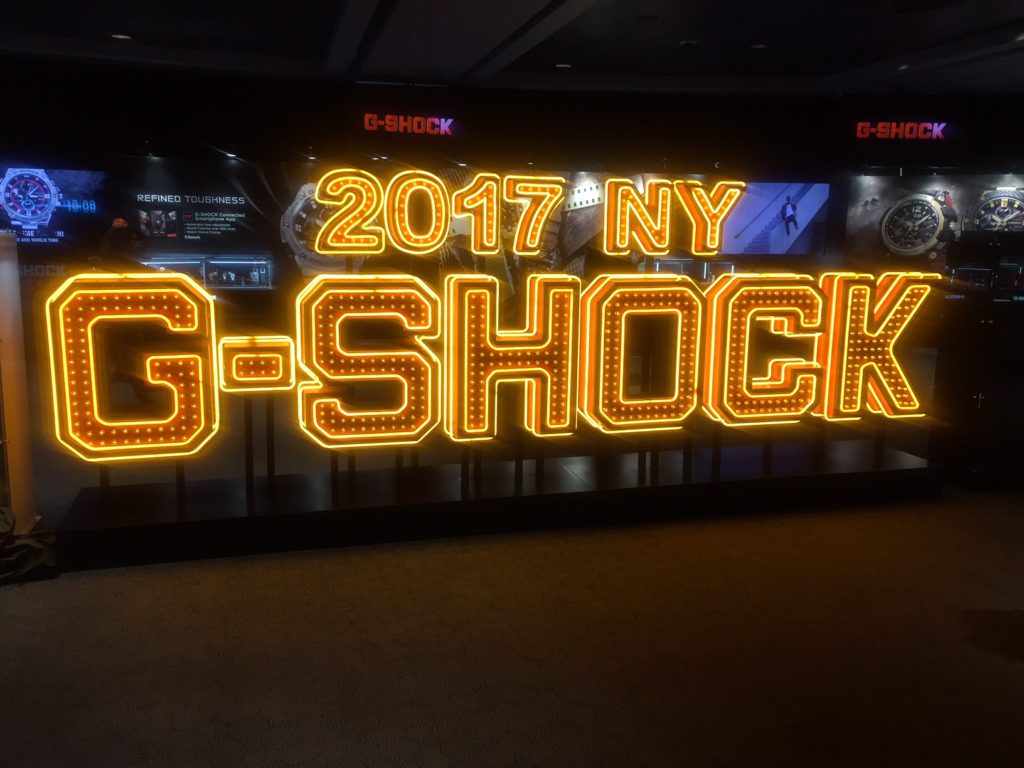 G-Shock is known for its extreme durability, powerful functionality, and rugged design. G-Shock is more than a functional and durable timepiece. Being a NEW YORKER we know first impressions are important.The G-Shock comes in a variety of models, all with a professional and confident design. 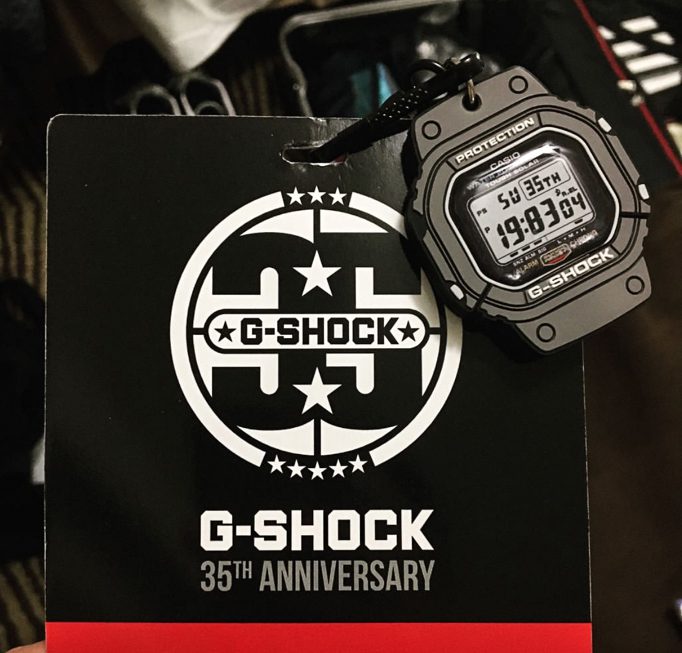 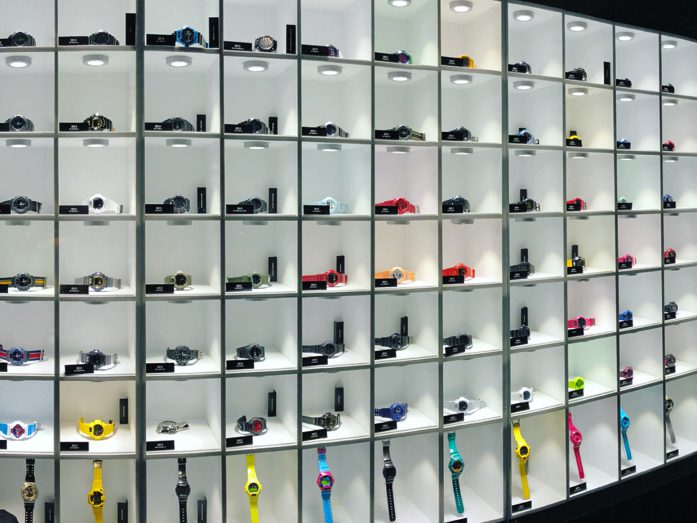 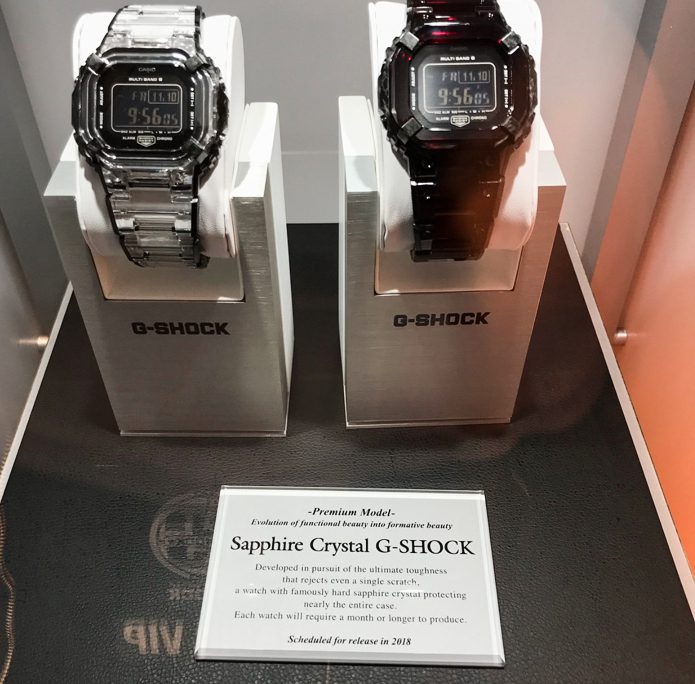 From the press conference it was clear Mr. Kikuo Ibe never expected to be world famous, but famous he is. Who is he, well. he’s the man who invented the Casio G-Shock. It is kind of funny and ironic; how the soft spoken slim built man  Kikuo Ibe  could develop the world’s toughest watch. 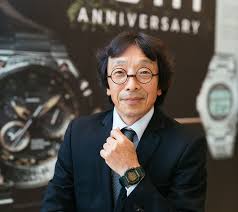 Ibe began working on prototypes for a shock-proof watch in 1981. Why? Ibe got the idea for G-Shock after a beloved mechanical watch broke. while walking down the street another pedestrian bumped into him hard enough to break the band of his watch and knock it to the pavement. The watch broke in pretty much every way a watch can break
Over all, G-Shock was born from the developer Mr. Ibe’s dream of “creating a watch that never breaks.” The story goes that he was wearing a regular, but personally highly valued watch when he accidentally banged that watch into a passerby’s watch as they walked past each other on the street. Long story short, Ibe’s watch fell to the ground and broke, and from that moment he began his pursuit to create a wristwatch that could survive knocks and bumps… and a whole lot more. 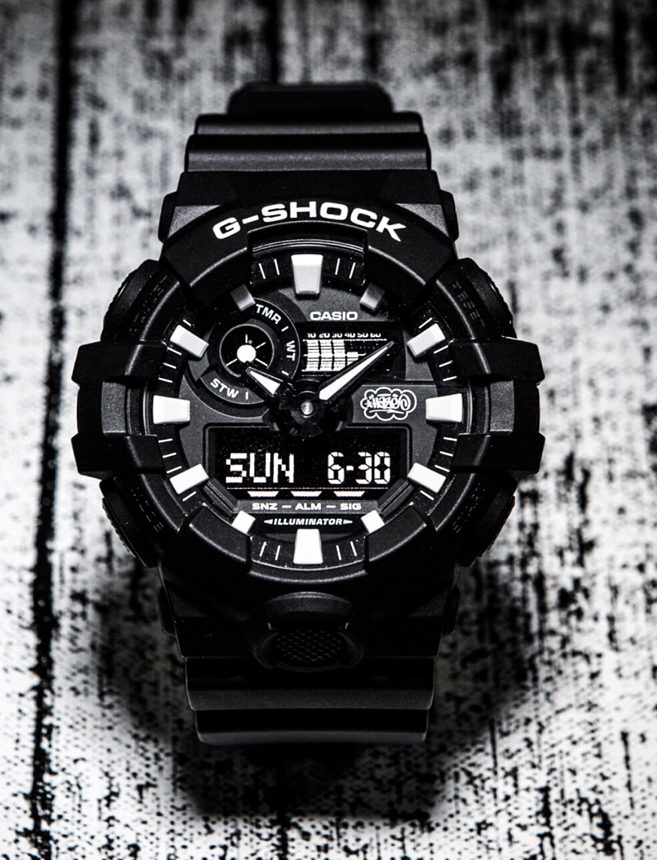 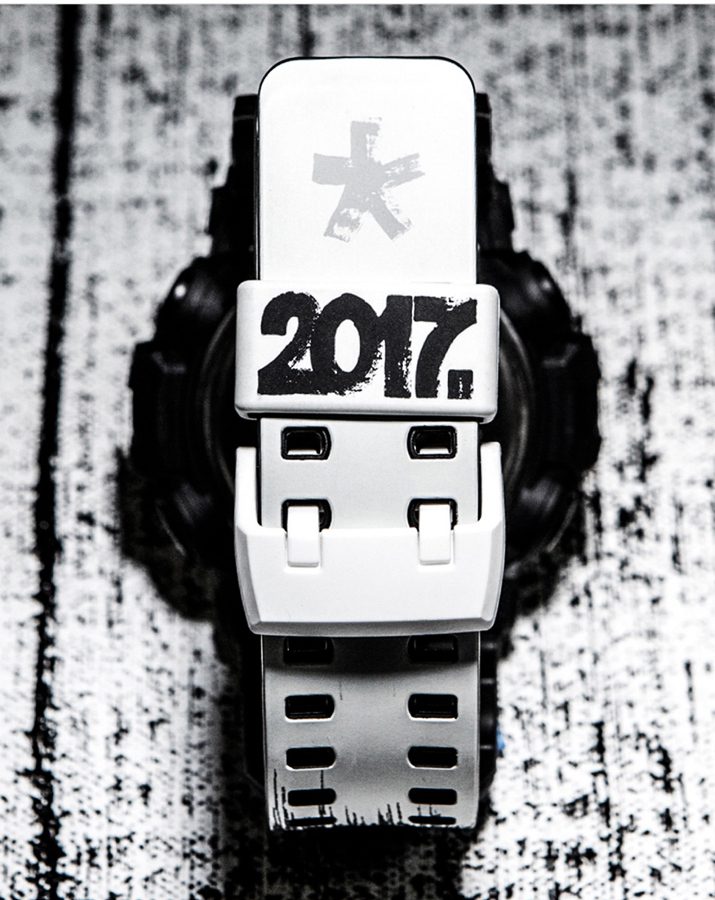 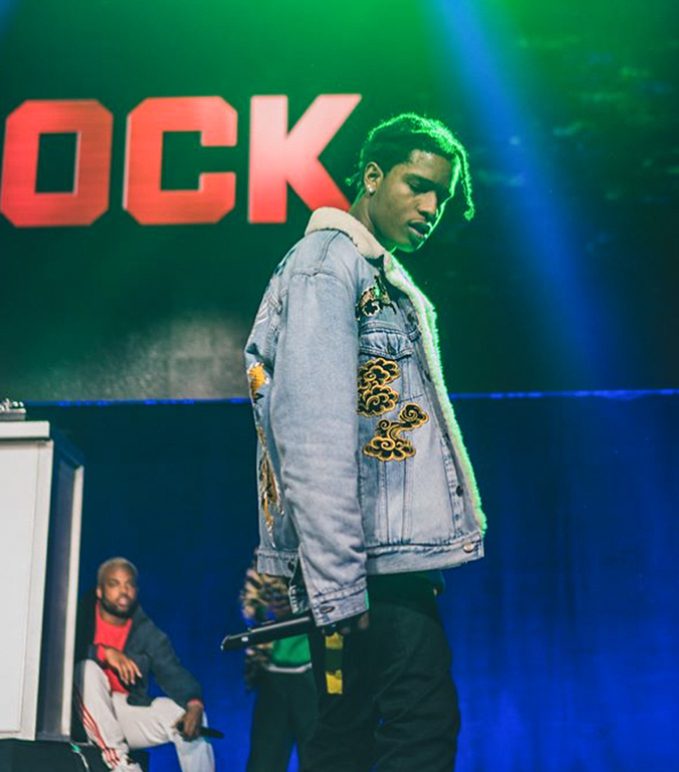 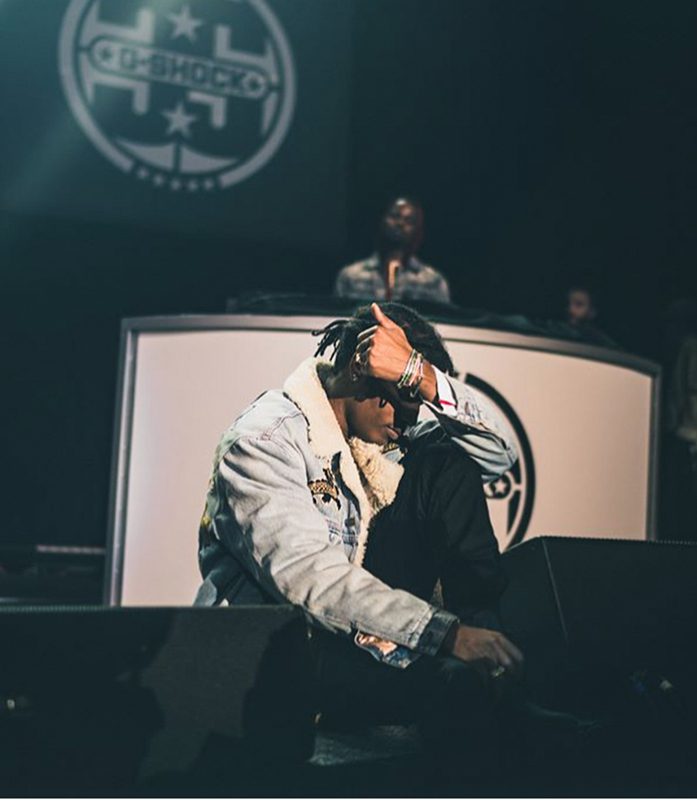 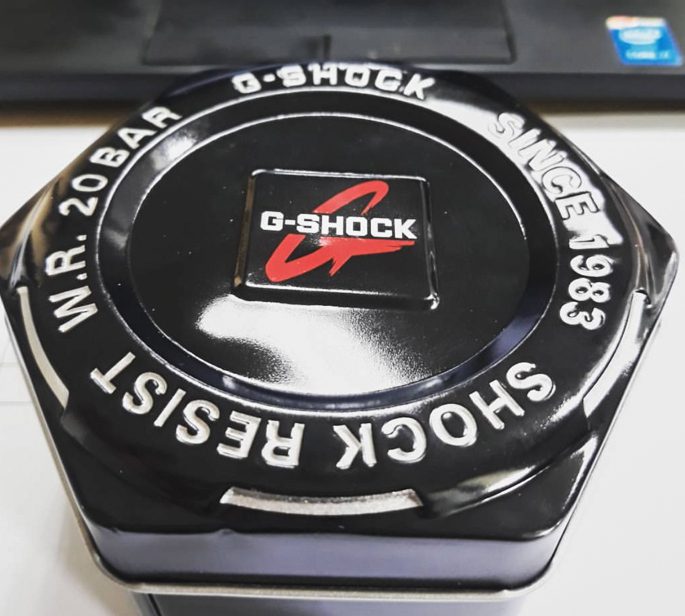 Producer, Alissia, Is Making Her Mark In The Music Industry.

The Rich and Famous Continue to Party Amidst the Pandemic