The Influence of Modern Pop Culture on the Formation of Students 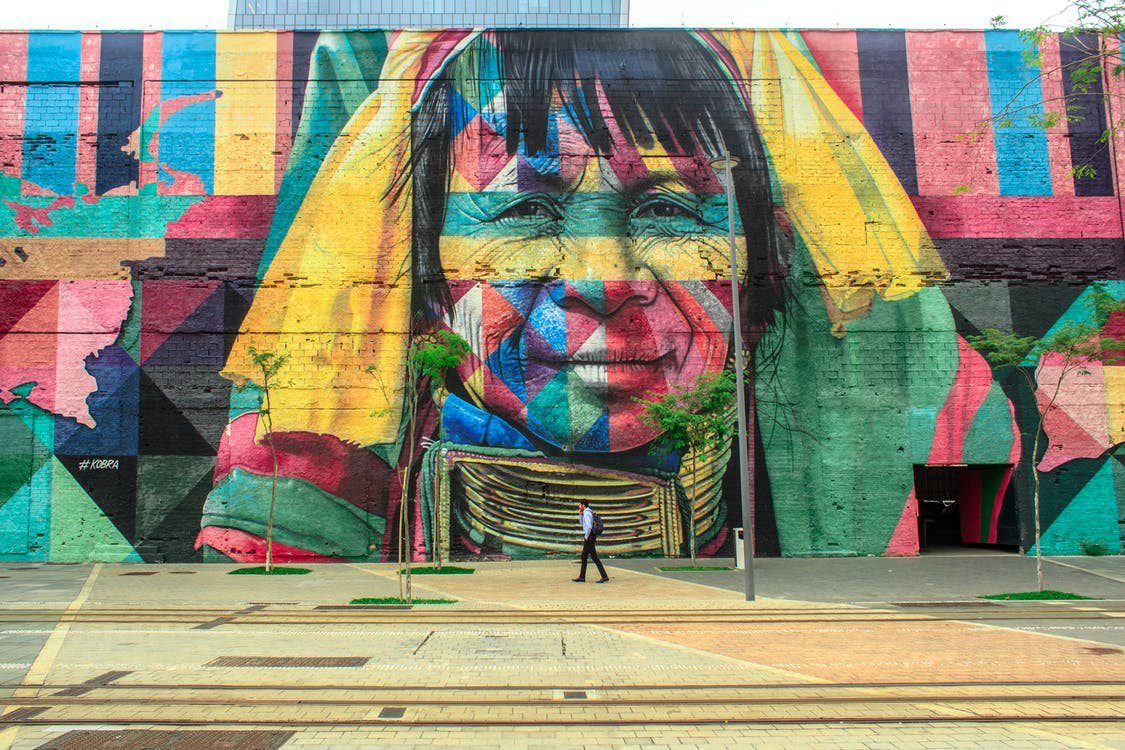 The Influence of Modern Pop Culture on the Formation of Students

What’s the first thought that pops into your head when you hear the words pop culture? You might start humming Drake’s Hotline Bling, remember that piano piece you love so much, or a TV personality pops up in your head. Well, you’re not wrong. As pop culture is what’s “popular” amongst the younger generation in society. In a gist, it’s the collection of ideas, perspectives, thoughts, images, and outlooks preferred by people.

But does pop culture ever change? You don’t see your parents often saying slang phrases like “go viral” or “GOAT.” That’s because pop culture is always subject to change. It slowly shifts as things in society evolve and interchange. However, it’s a highly debated topic whether pop culture is negatively influencing students. This mainly stems from the fact that numerous students are falling into more and more trends, just as dance, fashion, and even lifestyles.

We’ve always seen students distracted in their college classes because they have more freedom to access their phones and laptops. You might have occasionally seen that one student who sits in the back and plays video games or that girl who does online shopping during Calculus class.  Well, it’s been quite evident that pop culture has created an environment where everyone feels the need to be relevant and included. Hence, one notices the increased number of people going to parties simply due to the influence of modern music. Students don’t realize that they can read a different entertainment essays to enhance their reading stamina. That way, not only does a student increase their attention span instead of preoccupation with music, but it’ll strengthen their grammar and writing skills over time.

Let’s be honest; students’ constant access to smartphones makes things a little more complicated. Something about it in this way; how do students get access to a student portal? As it is the easiest and most accessible way, they would probably do it through their phones. However, students are constantly bombarded with other distractions on their phones, including notifications from various social media platforms.

A study conducted in 2021 at King’s College London found that approximately 40% of their students state that they’re addicted to their smartphones. Now, spending less than 2 hours on your phone every day is ideal; that’s obviously outside any work-related items you must finish. That’s because we know how addiction to social media deteriorates your sleep and could possibly worsen any mental illnesses you have.

From Elvis Presley in the 1950s to Kanye West in our day, we have seen how a popular song shifts as our time moves along. While everyone has different music tastes, songs and music are generally thought to be therapy for the soul. We tend to listen to mellow music when we want to relax, sad music when we’re in less-than-ideal moods and dancing music when we want to party.

Hence, aside from channels like MTV that once exploited teenagers to sell music and products, specific pieces can elevate your mood and productivity. Therefore, you often see students walking around wearing headphones and listening to music. The benefits of listening to music often outweigh the downsides, as music enhances students’ ability to learn and retain information. However, you should always proceed with caution and limit your dependence on music. You should not be using songs as a coping mechanism to things happening around you, and you cannot constantly ignore people through the use of headphones.

Not all students have the ability to write effectively and with passion. Moreover, you don’t see every student out there acing their essay, even though you know they’re proficient in English. That might be for several reasons. For instance, some students generally do not find the motivation to write. On the other hand, some students feel they cannot focus long enough on specific topics to write about some generic topic. Things get slightly worse in groups of students obsessed with the culture pop, as a chunk of their energy is already spent thinking about what’s trending right now.

A simple yet quite challenging solution is integrating pop culture into the course itself. The effect of pop culture on improving student-teachers writing skills has been studied at Galuh University. It’s been proven that students seem more interested and productive once the pop culture is merged into the class. For instance, the topic of discussion can have a “Korean pop culture” theme, or one of the topics at hand can be correlated to something trending right now.

There’s a joke that’s almost always circulating amongst students. Most students know a song’s lyrics by heart even though they haven’t listened to it in more than 5 years. Would they say the same about their chemistry high school course? Almost certainly not. Hence, while students need to balance their way of studying and limit their access to social media and pop culture, the education system needs to change.

As pop culture evolves and changes, so should educational systems. Not only will that increase students’ general interest, but it would make the method of learning much more entertaining for students.

Mary taught culture and sociology for 10 years and has always had a knack for research and writing. Nowadays, she chooses to explore different hip-hop music during her free time and finds ways culture is relevant to learning. She loves writing about her intriguing new ideas and encouraging the use of popular music to help younger people learn.