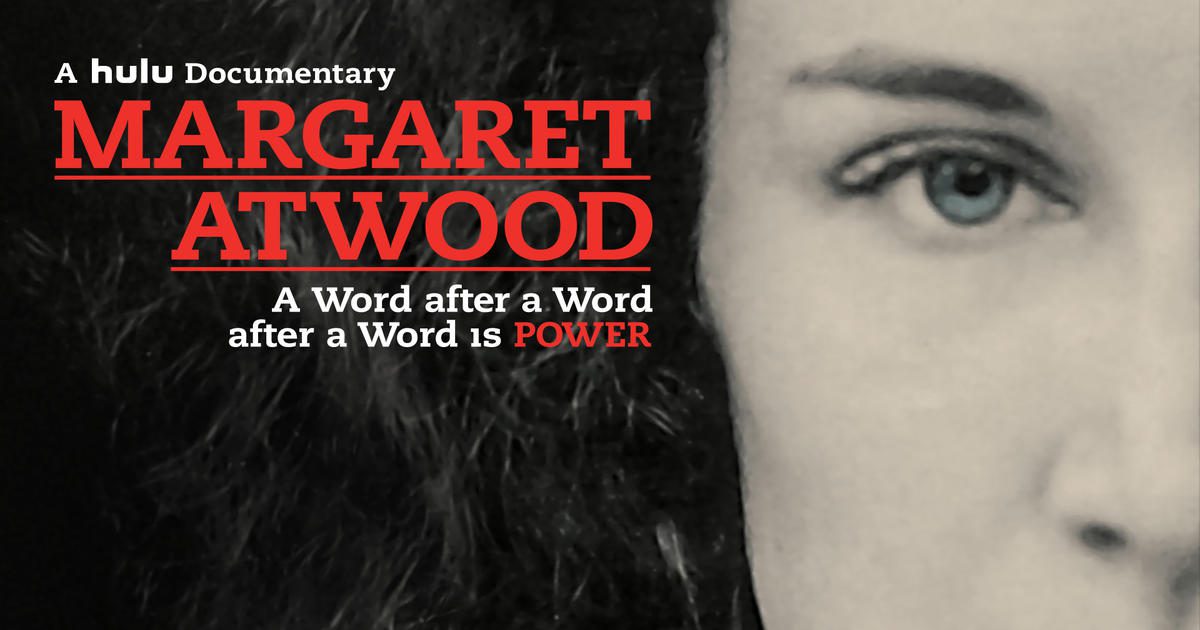 Usually, documentaries are very straight-forward. It’s not that this documentary isn’t straight-forward, but it is a bit mysterious–and I think that’s because every writer has their secrets, that they may or may not be aware of, as to why they write. In the description of the documentary, there is an open ended question: “Who is the woman and writer behind these stories?”

When asked what sustains her as a writer, Atwood answers:

“That’s a very mysterious area. I don’t think anybody really knows that and I don’t really want to find out. There’s a lot of things that I just would rather not know about writing because I think that if you get too curious about it, then start dissecting the way you work and why you do it, you’d probably stop. That’s one of my superstitions.”

This answer intrigued me. It made me pause the documentary and think to myself, do I think too much about why I write? The reason why I love learning about writers and how they work is because of moments like this. It reminds me that writing is simply just a form of art by taking action. It simply happens.

“I never expected to be a popular writer. I only wanted to be a good one.” The documentary begins with Atwood’s childhood and her early aspirations to become a writer. There are photos of a young Atwood in the woods with her brother and father, who was a forest entomologist. She started writing stories as little comics, with plenty of pictures and words of whatever came to her mind.

“How are you going to be a woman poet within a society that defines women as either those with the white gloves and girdles or the smiling person who is always there with your dinner on the table, no matter when you may come home.” Atwood became a writer in challenging times for women. Times that expected women to be caretakers, and if not that, then actual jobs as caretakers, like nurses or teachers. During her time at Harvard, there was a library that didn’t allow women to walk through and browse.

Among many of her published stories and novels, the one that everyone must know about and read (or watch the hit TV show on Hulu) is The Handmaid’s Tale. In the documentary, Atwood talks about how she was so enthralled by all these dystopian novels like 1984 and Fahrenheit 451. She wanted to write her own, but instead of it being from a man’s point of view, she thought she would flip the roles and tell it from a woman’s point of view.

What makes The Handmaid’s Tale even more interesting and honestly, a bit scary, is that Atwood didn’t make up the country of Gilead on her own–she didn’t just create an infrastructure based on the exploitation of women out of thin air–she took real life examples, from real countries. And she emphasizes this in the documentary. This story is one that makes you think, even if you don’t want to, that this could very well happen here, in the United States.

Throughout the entire documentary, Atwood speaks so softly yet her words are so strong. Her personality shines through the way she speaks about herself: humble, dedicated–Atwood knows what she’s about and knows what she’s doing. There is no direct answer to the question in the description “Who is the woman and writer behind these stories?” Atwood’s own story of growing up in challenging times for women but also not seeing herself as the world wanted to see her, tells the story and answers the question itself. It may just make you wonder about yourself, too–or not.