Niko Brim, hip-hop artist and activist, spoke at Mount Vernon City Hall during its “We Can’t Breathe” rally alongside the city’s government and youth organized by MVPD on Tuesday, June 2, 2020.

Mayor Shawyn Patterson-Howard and Police Commissioner Glenn Scott invited Brim, a Mount Vernon native, to address the peaceful crowd on ways to bridge the gap in communication between the community and law enforcement, as well as the importance of voter participation. 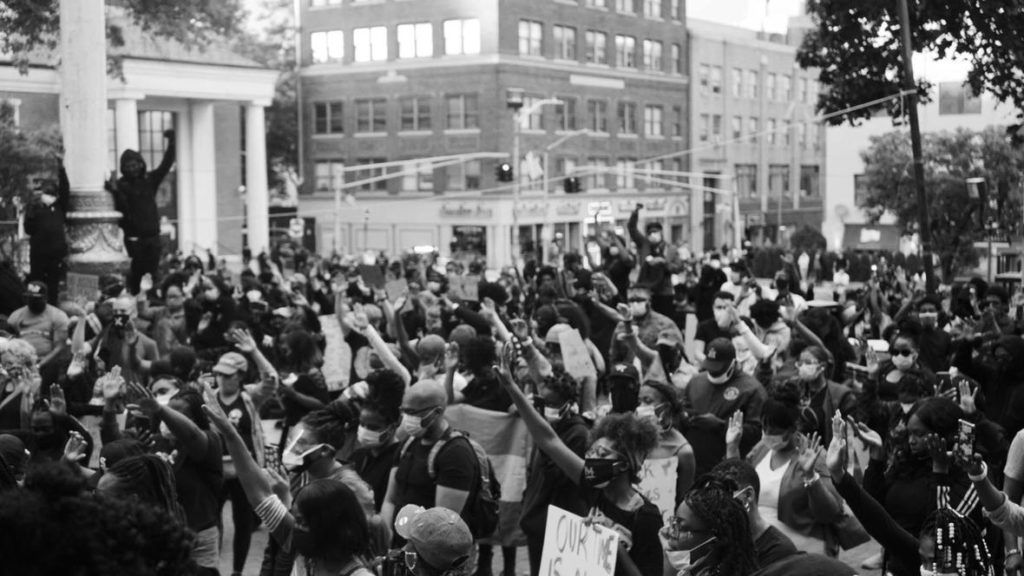 “The content of our lives has been misrepresented because they manipulate the context. So, be the narrator! The looting and rioting are only reactionary to the destructive force racism and systematic oppression have been using to terrorize generations of African Americans. I am not condoning the behavior, but I understand. In a perfect world, there would be no need, but we all know it isn’t so,”

said Niko Brim, using a reflective tone from his recent social media post, “Why We Riot,” regarding the nation’s turmoil. 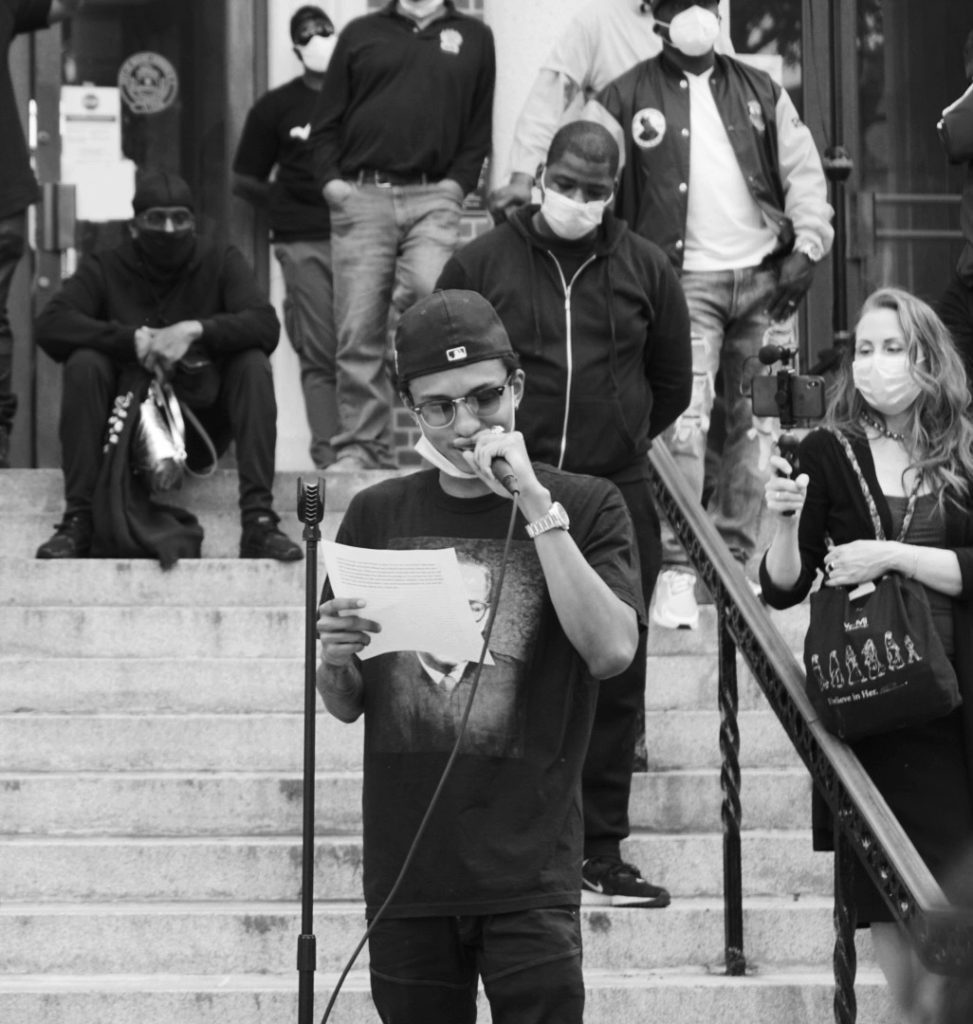 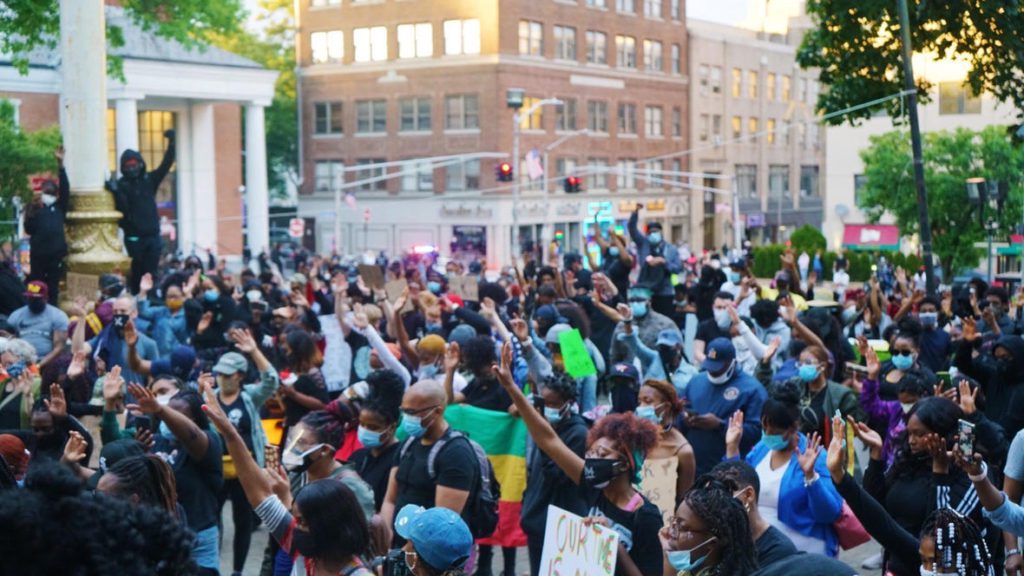 “I also want to thank the police officers around the world holding each other accountable and taking a stand with us,”

added Brim, as he thanked local police, who organized the landmark event. 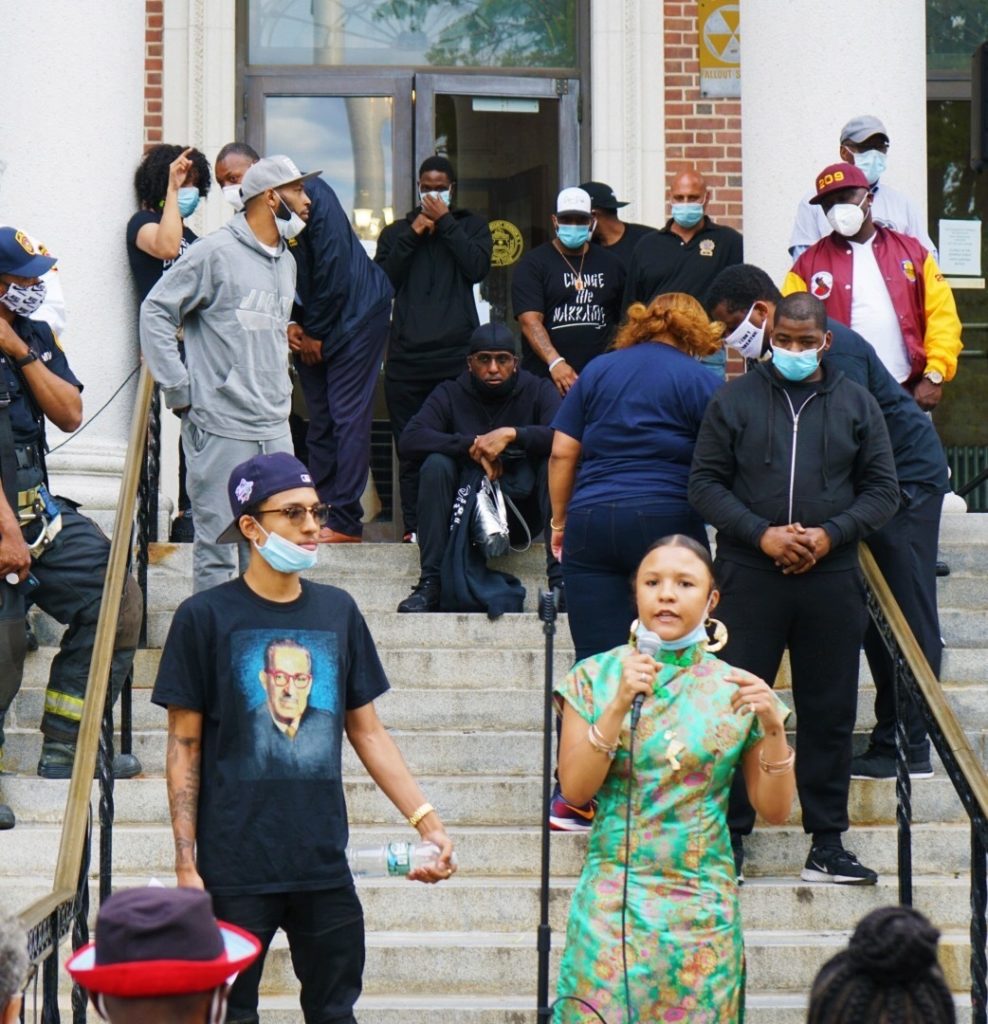 Brim is the son of two certified life coach parents and influential music industry veterans, Misa Hylton and music executive and V Records CEO, Jojo Brim, who has worked with the likes of Kevin Liles, Trey Songz and Big Sean. He understands the importance of using his mic consciously.

He has set his sights on staying the course purposefully — not just a mainstream presence — and his journey is mapped by the “Create Your Now” mantra. Its acronym serves as the moniker for the inspiring hip-hop collective of artists, activists, and gamers CYN™. Members include co-founder Kai Ca$h, Christian Combs, K. Wales, ShaqNLivin, DJ TizzTheInfluence, and Great Dame.

His next album, The King Has No Crown, releases summer 2020.

Nicole Sgarlato: How Becoming A Transgender and Disability Spokesperson Allowed Her To Find Herself

Why Dave Chappelle’s Fashion Choices Were Symbolic In His Netflix Special, “8:46”