Millions know the iconic logo and ubiquitous signature but few know the man behind the larger than life label. Ultimately, the film seeks to answer the question: Who is Pierre Cardin? What is the story behind this legendary icon? HOUSE OF CARDIN is a rare peek into the mind of a genius, an authorized feature documentary chronicling the life and design of Pierre Cardin. A true original, Mr. Cardin has granted the directors exclusive access to his archives and his empire and unprecedented interviews at the sunset of a glorious career. 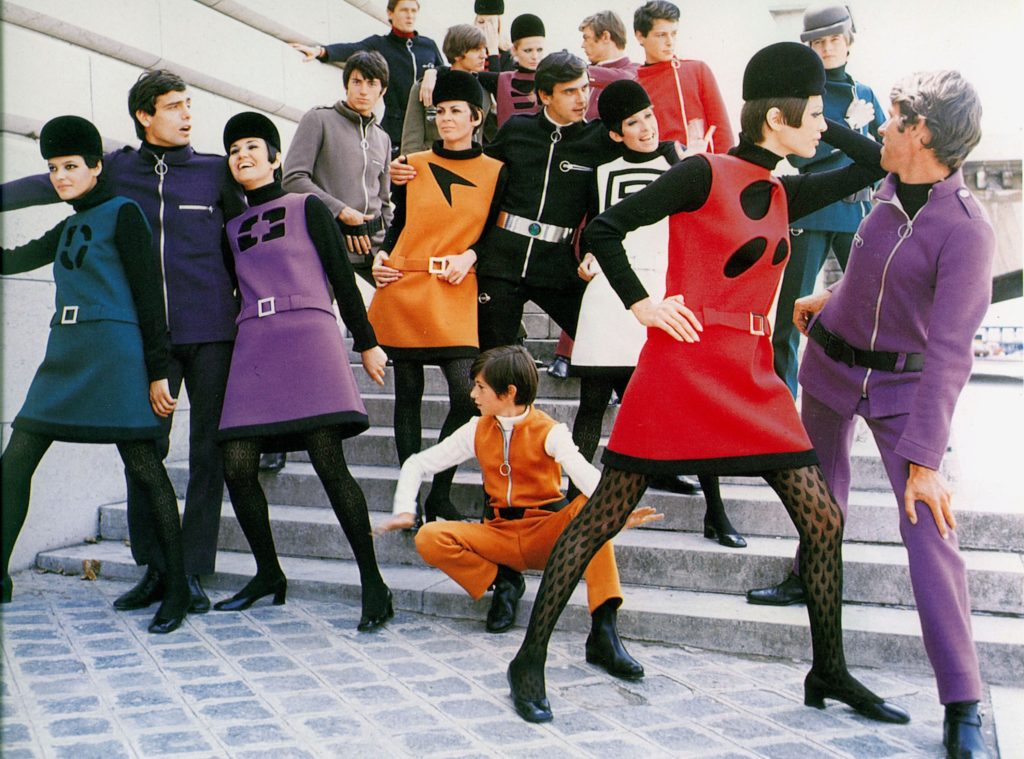 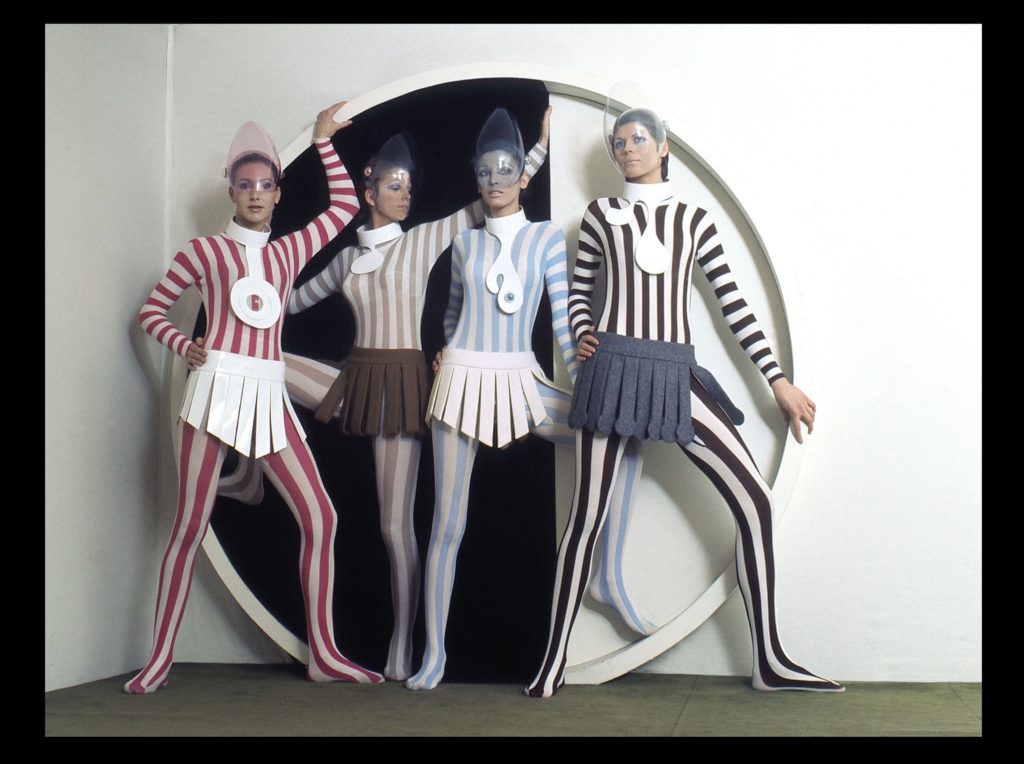 The Ebersole Hughes Company is a unique creative collaboration from husband/husband team P. David Ebersole & Todd Hughes, each an accomplished writer, director, producer. Credits include work with HBO, Showtime, IFC, Fox TV, Sundance Channel, and Lifetime. They’re known for a colorful approach to their subjects, ranging from the drummer of Courtney Love’s band Hole to the mother of Cher, from people obsessed with Kubrick’s “The Shining” to a public determined to keep a myth of Jayne Mansfield’s curse alive. Now, they turn their talents to uncover the man behind the legend of Pierre Cardin. 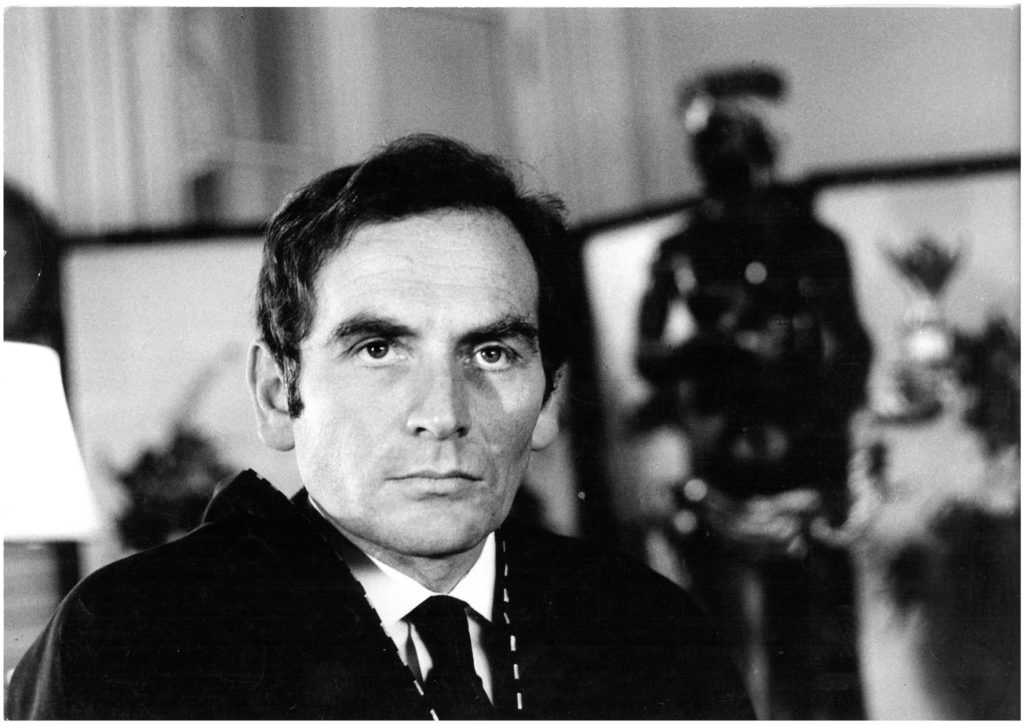