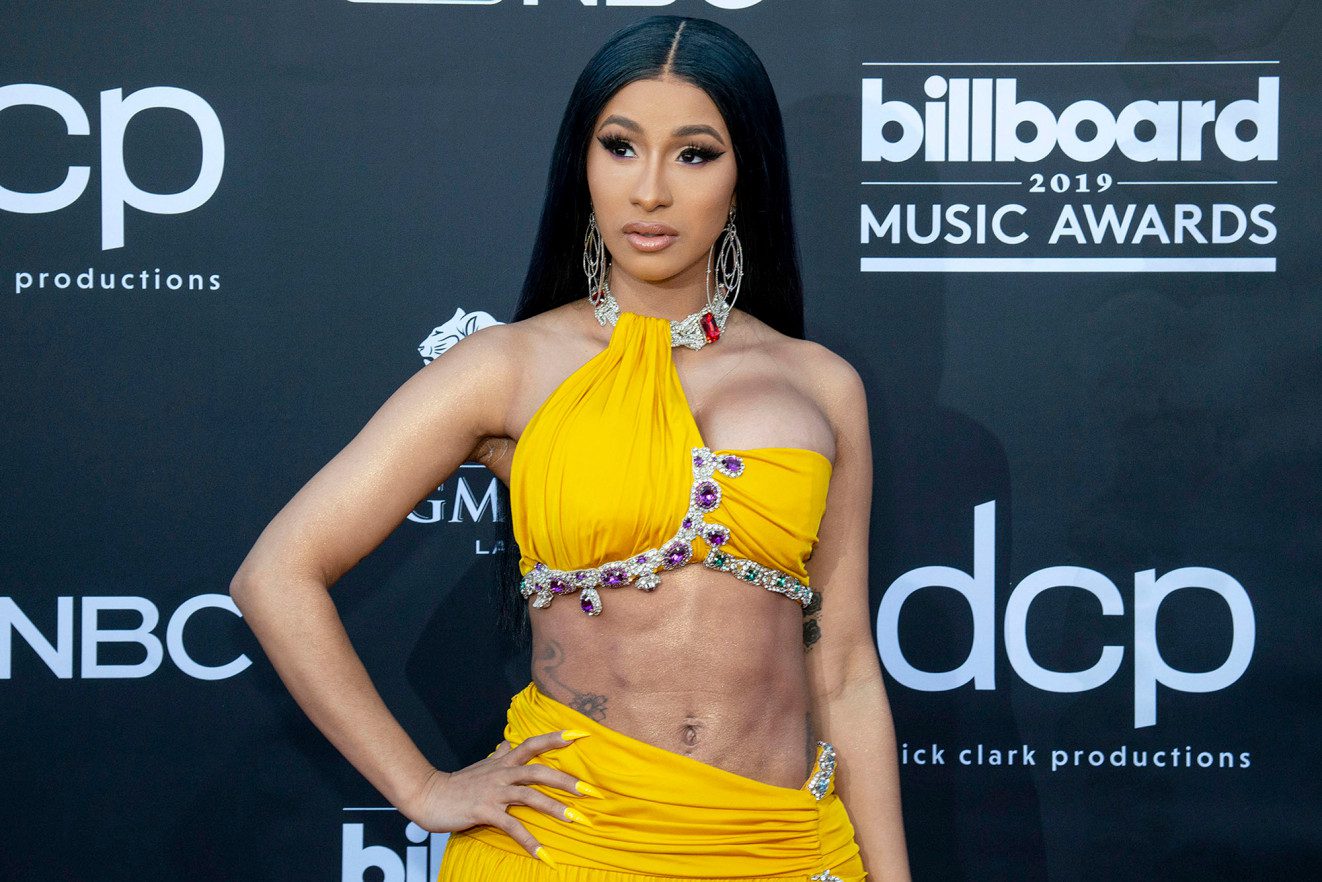 Now that we are in the second wave of the Pandemic, people were asked to stay home for the Thanksgiving holiday. That didn’t stop millions of people from traveling and having large gatherings in their homes. Rapper Cardi B apologizes after receiving backlash about her large Thanksgiving Gathering.

The 28-year old rapper felt like she needed to respond to clear the air on the situation that everybody was worried about. She posted on her Instagram stories videos of her large Thanksgiving gathering which got many people upset. People were upset that she had a large gathering in her home knowing we are in a pandemic. Most people had to spend Thanksgiving without having their loved ones. For Cardi B, she showed she had a great Thanksgiving with her family. Not only did she post videos of her large gathering, but she also tweeted about it. She tweeted, “12 kids and 25 adults over the holidays. It was lit!!”.

The internet did not appreciate the good time Cardi B had for Thanksgiving. People flooded her comments about what she did was wrong and how they had to spend their Thanksgiving. Cardi B later deleted the tweet and replied with an apology saying she wasn’t trying to offend anyone.

“Sorry, my bad, wasn’t trying to make nobody feel bad,” she tweeted. “I just had my family in my home for the first time and it felt so good and uplifted me. I spent so much money getting everyone tested but it felt worth it. I wasn’t trying to offend no1.”

She later backed up her tweet by saying those around her get tested regularly. ‘’ME specially and everyone that works around me get tested literally four times a week. I’m in the middle of work and every time we clock in we MUST GET TESTED!”

It’s a good thing she had everyone tested before celebrating the holidays. But that wasn’t enough for many people. She still feels like people feel offended and her last tweet about the situation was, “People be trying too hard to be offended. I wonder how they survive the real world.”

People be trying tooo hard to be offended.I wonder how they survive the real world 😂

People just wanted to tell Cardi B what she did for the holidays was not the right thing because of the pandemic. It is a good thing she apologized and explain her reason for the large gathering she had.