As individuals and institutions attempt to address the racial injustices and inequalities that have plagued the United States for years, various industries have been called upon to do the same. Among them, many have scrutinized the fashion industry for allowing racism to impact the livelihood and opportunities available for people of color, specifically Black fashion models. While one might assume that fashion models, with their lauded beauty, supposed confidence, and proximity to fame, would be exempt from racial inequality, shared experiences from those in the industry tell a different story. 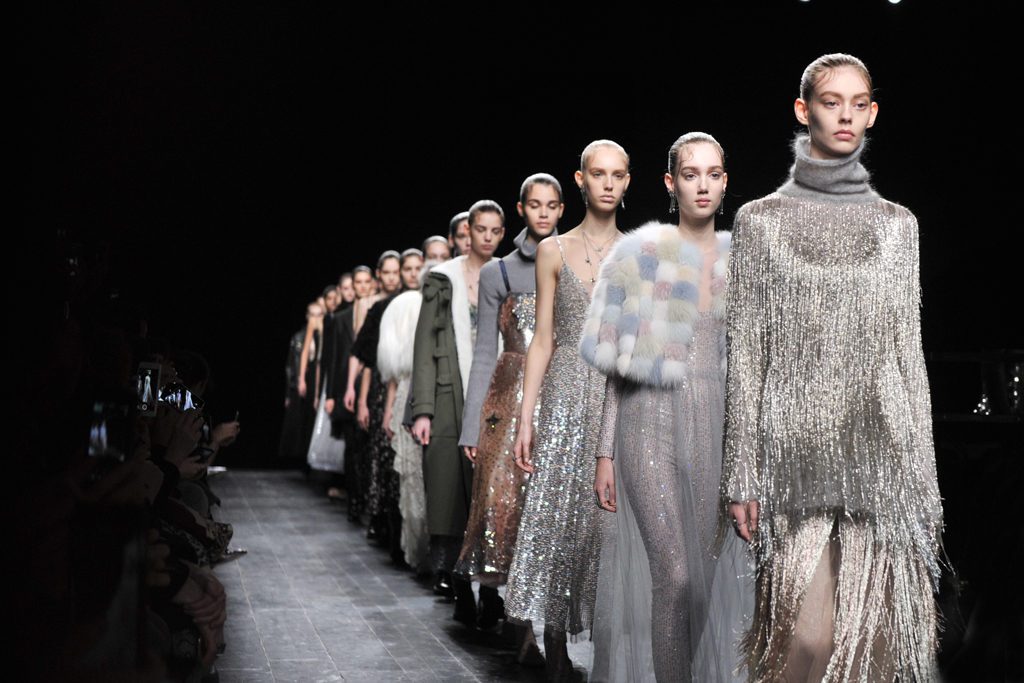 There are many aspects involved in the professional career of a fashion model. These aspects include, but are not limited to, finding an agency, booking and walking in fashion shows, securing and working on an ad campaign, and more. Unfortunately, in all of these areas, racism has impacted Black models.

When booking work opportunities, there have been countless stories in which a model’s race determined if they secured a job. During one booking, model Precious Lee was asked, “Oh, you’re Black? You’re just so pretty.” When Lee responded, saying, “I didn’t know Black didn’t come in pretty,” she wasn’t offered the job. Here, Lee was blatantly discriminated against based on her skin color. Moreover, her attempt to combat these racist comments were futile since her retort was disregarded. One documentary, Black Like Me, captures the difficulty many Black models have faced in trying to book jobs, explaining that “some agencies just blatantly do not cast African American models.” Even when Ebonee Davis, a Black model, was able to secure representation from an agency, she was urged not to wear her hair naturally. Unfortunately, these are only a few of the many stories regarding discrimination against Black models. 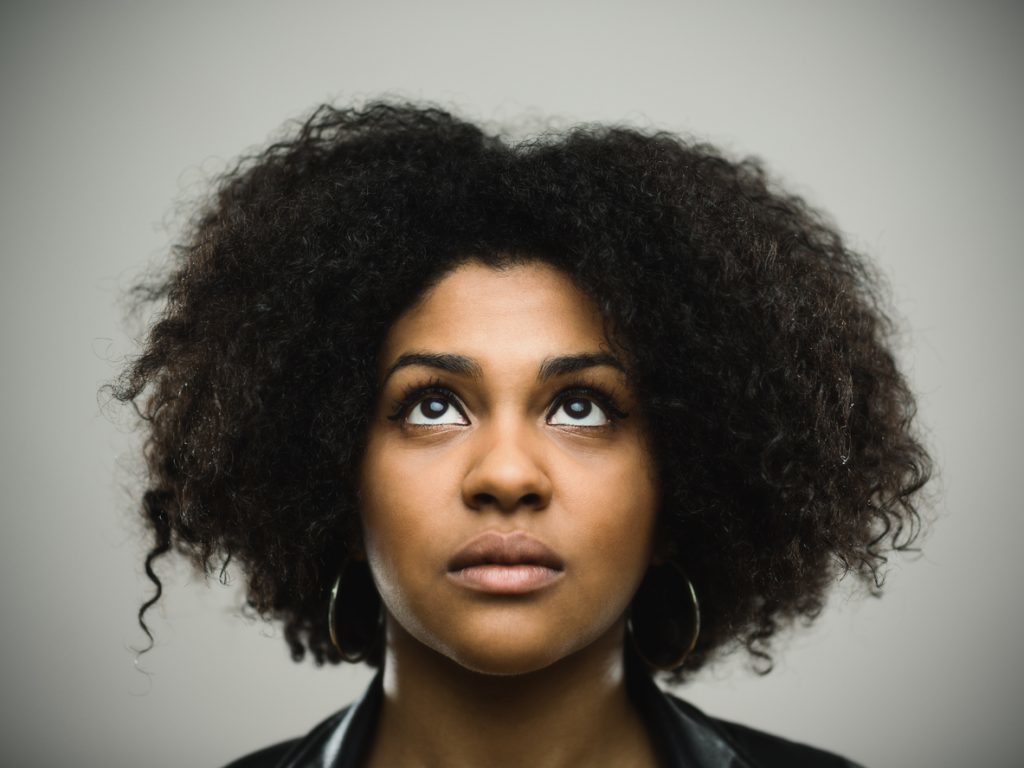 The unfair and racist treatment of Black models, compared to White models, has been brought up by both new models and veterans in the industry. Furthermore, instances of racism are not limited to Black models, but all models of color. Leomi Anderson, a Victoria’s Secret Angel, explained how many stylists are completely inexperienced in styling women of color. Specifically, “they use the wrong products, they make cruel comments, or sometimes leaving models to do the hair themselves.” This inexperience not only leads to unfair treatment and styling of these models, but it hinders them from looking their best compared to White models. One Caribbean model, Shivani Persad, had a confusing experience when a photographer told her, “you’re so beautiful because you have such dark skin but you have such Caucasian features.” Thus, even when a model fits some of the conventional and racist standards of Eurocentric beauty that many within the fashion industry abide by, they are still judged by the color of their skin. 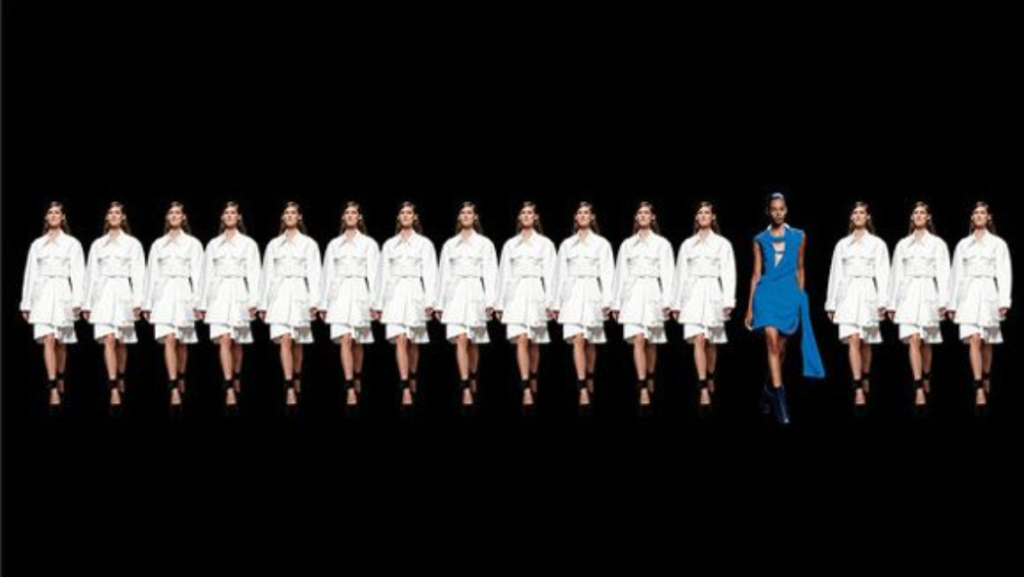 With these terrible occurrences and countless others, it’s still important to acknowledge that strides have been made to increase diversity within the fashion industry. For instance, last year, New York Fashion Week saw its most diverse showing of models, where 45.8% of the models were women of color. While these numbers are indicative of progress, no amount of statistics can make up for the racist experiences that models of color have had to deal with. At a time when the country is meticulously reflecting on its racist past and present, the fashion industry must do the same.

Yoga Tips From a Late-Blooming Yogi