Why Members Of The Black Community Want To Boycott The Olympics 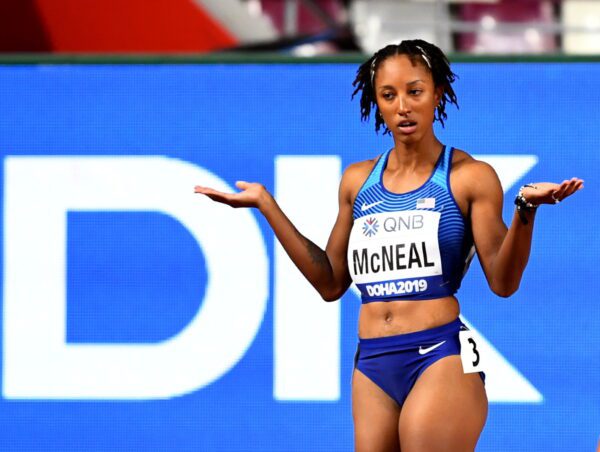 Why Members Of The Black Community Want To Boycott The Olympics

With the 2020 Olympic Games beginning soon on July 23rd in Tokyo, Japan, millions of people around the world are looking forward to watching their favorite athletes and cheering for their favorite countries. Many were utterly disappointed the previous year in 2020 when the COVID-19 pandemic ultimately led to the cancellation of the Olympic Games, preventing athletes from all over the world from competing to make their home countries proud. After being trapped in quarantine for what seemed like an eternity, both fans and participants are very eager for a return to normalcy and go back to the activities that they previously enjoyed.

However, as the Olympic Games approach, there has been much controversy surrounding the treatment of Black athletes from various parts of the world, leaving many Black fans wondering if the events are even worthy of their support this year. Members of the Black community are even going as far as to say that the Olympics should be boycotted this year until they learn to treat Black athletes with more respect.

Not only has Black Lives Matter apparel been banned from being worn because athletes are not allowed to make political statements, but a number of Black athletes have been competing based on circumstances and reasons that many have found to be unfair.

The most recent and perhaps most popular controversy involving the disqualification of a Black athlete is the story of Sha’Carri Richardson, who currently holds the record for being the fastest woman in the United States. Richardson, hurt and devastated over the loss of her mother, got disqualified from the United States after testing positive for marijuana use, which she smoked to deal with her sadness. As a result, she was not only hit with a 30-day suspension, but is now completely off of the U.S. Olympic track team as of late. 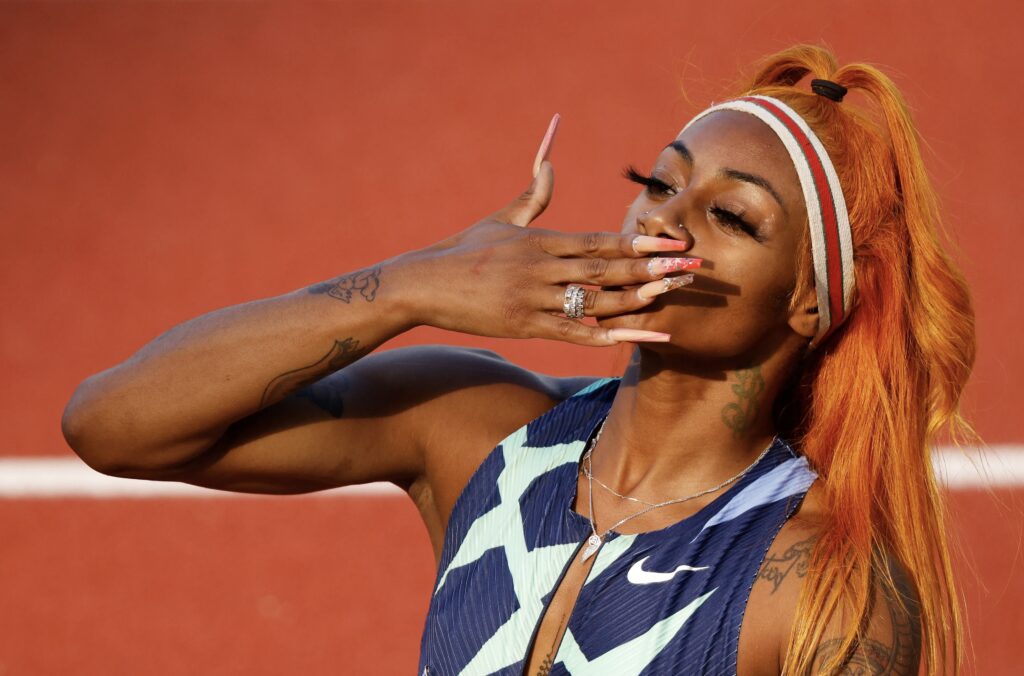 Sha’Carri Richardson, who currently holds the record for fastest woman in the United States has been kicked off the U.S. Olympic Track Team for testing positive for marijuana use.
Cliff Hawkins/Getty Images

This caused hundreds of fans to take to social media in outrage, claiming that her punishment has been extra harsh for no good reason. A petition to let her run was even created, receiving over 500,000 signatures from supporters who wish to see her run in the upcoming Olympic Games.

Sha’Carri not being selected for the 4×100 is PEAK America, I tell you. Sis committed a grievance, was given a punishment, is willing to serve her time, but is now being punished on top of her punishment. PEAK!

What does it tell you when sitting members of Congress face no consequences for inciting a deadly insurrection at the Capitol, but Sha’Carri Richardson is suspended from the Olympics for using cannabis?

U.S. Olympic hurdles champion Brianna McNeal will also be missing the Olympic Games in Tokyo after losing an appeal for a five-year suspension she was handed for breaking anti-doping policies. This ban came about because of an incident that occurred in January of 2020. While recovering from an abortion, McNeal failed to appear at a doping test which lead to an investigation from the Athletics Integrity Unit. Though she had only missed one doping test in a 12-month period, the five-year ban was upheld. McNeal will not be able to compete this year, nor will she qualify for the 2024 Olympic Games in Paris either.

In an interview with the New York Times, McNeal stated,

“As a clean athlete, I do not feel protected by this system, but I guess that my feelings are irrelevant, because the system just took away my career. I am grateful for everybody who has shown me support and compassion, but I will never recover from this heartbreak.”

Another huge issue that has truly sparked anger is the disqualification of several African women from running in the Olympics because of the high levels of testosterone that their body naturally produces. Five African women, including Christine Mboma and Beatrice Masilingi of Namibia, Francine Niyonsaba of Burundi, Margaret Wambui of Kenya, and Caster Semenya of South Africa have all been banned from participating. 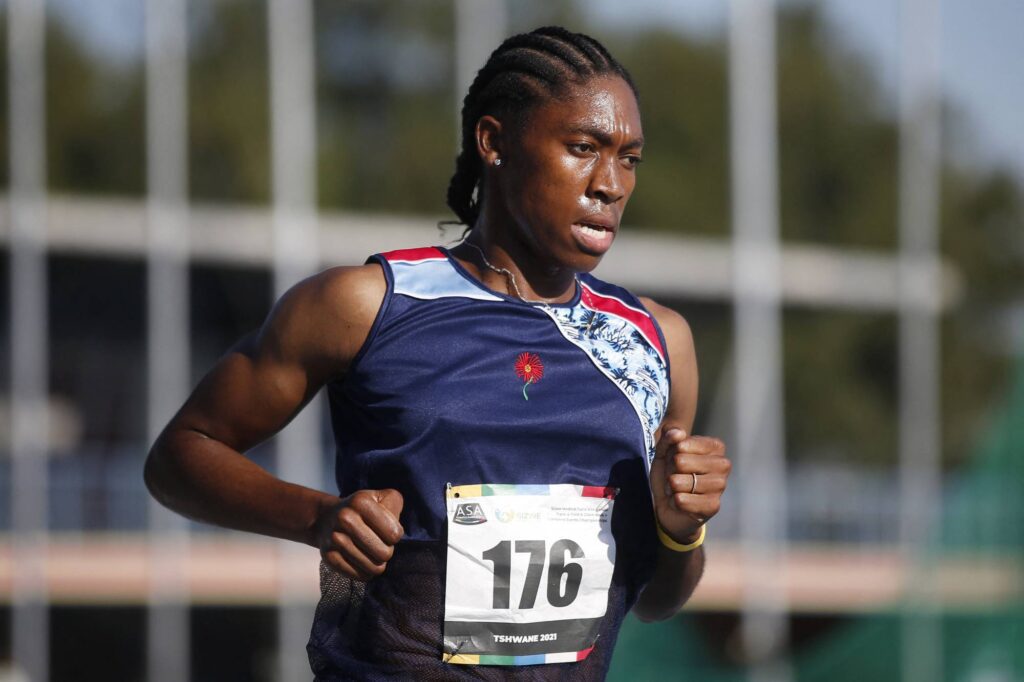 Since these high levels of testosterone may give them the upper hand against their opponents, these women are not seen as eligible for female classification. Furthermore, many people have used this news to shed a light on how transphobic rules and policies for what is biologically considered a woman can be harmful, even to women who are not of the transgender experience. Many have also argued that Western standards of femininity and womanhood have definitely aided in creating both racist and sexist ideas around gender, resulting in these five Black African women being unfairly punished.

Five African women who have dedicated their lives to their sport– all not able to compete due to natural testosterone levels. https://t.co/kaHTGsqfJK

What’s the intersection of our praise of “naturally gifted athletes” and the biological essentialist punishment of these black African women runners? At what point does a naturally occurring biological phenomenon become an “unfair advantage,” rather is it a matter of “for whom”?

Though the Olympic Games would usually be considered as an exciting time for sports and sports fans, some believe that there are too many issues this year, the majority of which are potentially ruining the careers of Black athletes. While the COVID-19 pandemic last year took away one of the biggest events in the world, some are still choosing to go without supporting the Olympics as an act of principle. Though it’s beautiful to celebrate athletes and praise them because of their accomplishments on the field, we have to remember that they are human too and deserve to be treated as such.