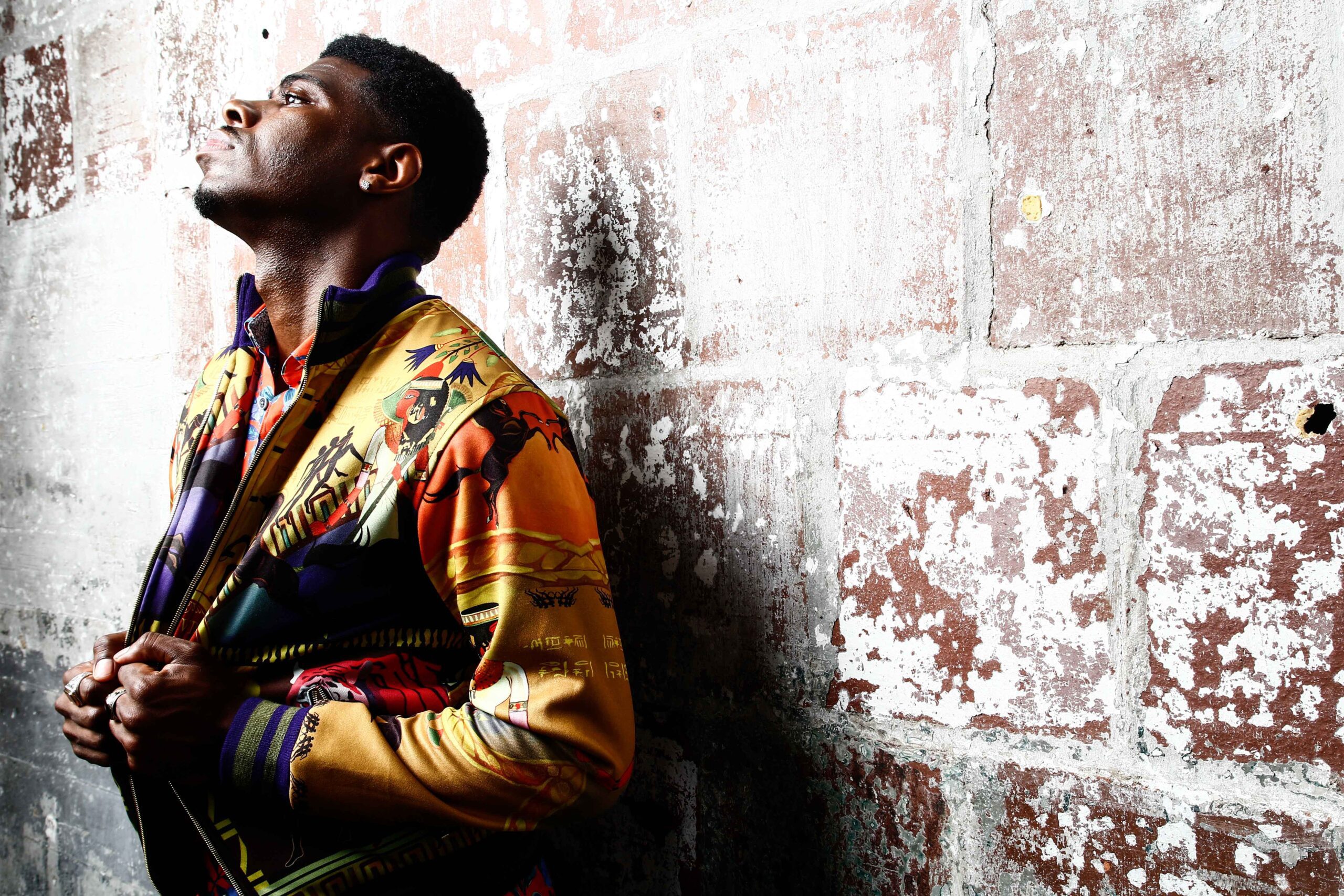 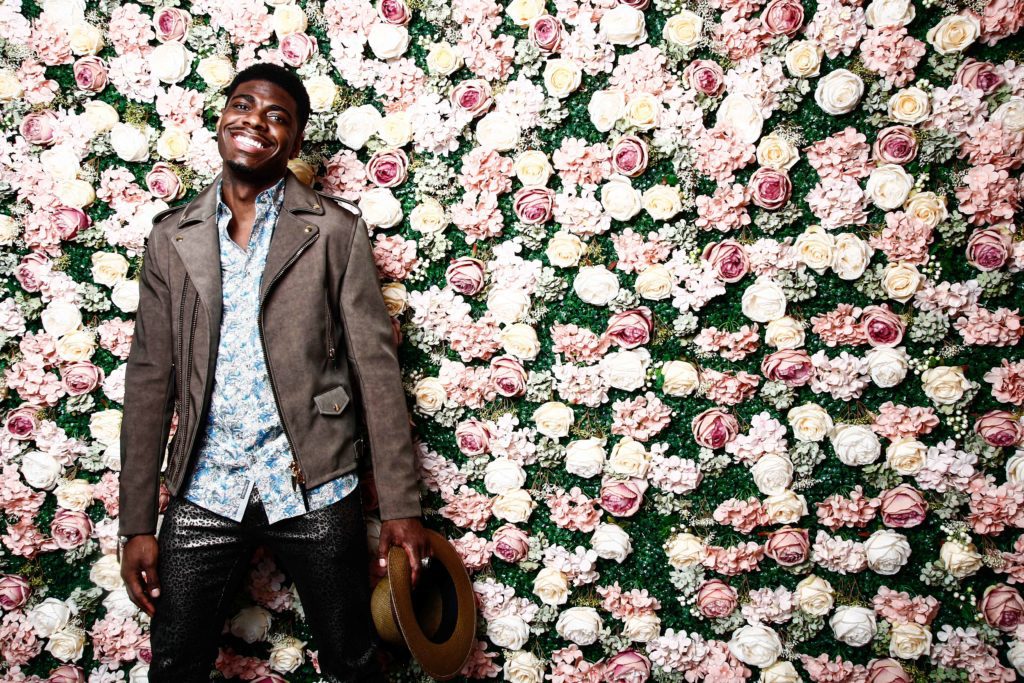 Actor, Singer, and Radio Personality are the ways you would describe Jawan Jackson. The Detroit, Michigan native debuted in Broadway’s Smash Hit, Motown the Musical. Jackson plays Melvin Franklin of the Temptations and he plays him so well that he’s cast as Melvin Franklin again in the Broadway Musical Ain’t Too Proud – The Life and Times of The Temptations.  We had a chance to catch up with Jawan and ask him some questions.

1) What’s your ritual like in preparation for a show?

I love to get to the theatre early and turn on some great music to get in the mood. I prepare my spirit for what I’m about to give on stage. In order to give the best performance, I have to surrender to anything that doesn’t aide me. I have to shake the day off and get in the right mood.

2) How did you get involved with acting? Was it a childhood dream?

I got into acting when I was a child as an extracurricular activity that my parents got me involved in, and I fell in love with it.  My passion has always been music since I could remember. I’ve always loved singing and knew that is what I wanted to do after watching the 1985 Soul Train awards with that year’s line up of Whitney Houston, Cissy Houston, Dionne Warwick, Stevie Wonder, Luther Vandross, Shirley Caesar, Vanessa Bell Armstrong, Andre Crouch, and Edwin Hawkins just to name a few.  The Black excellence on that stage sparked something in me that as a child I would never forget.  My passion for musical theatre didn’t come until the age of 12 when I found out I could merge the two and do this on Broadway as a profession.

3) How was the first run of shows for Ain’t Too Proud? What were the challenges and successes?

I joined the cast of Ain’t too Proud after their initial run in Berkley, California. My very first show with the cast was in Bloomington, Indiana.  This is where my 6-week prior ATP dance camp would be put to work.  The biggest challenge for me is all the dancing.  By trade I am not a dancer-I’ve always said I could “club dance” but that’s it.  The success came when I melded all the components together – dancing, singing, and acting. Then I realized, “Oh, Jawan you’re better than you thought!” Edgar Godineaux and Esther Antoine, our assistant choreographer and dance captain,  helped me get in the best shape that I needed for the show. 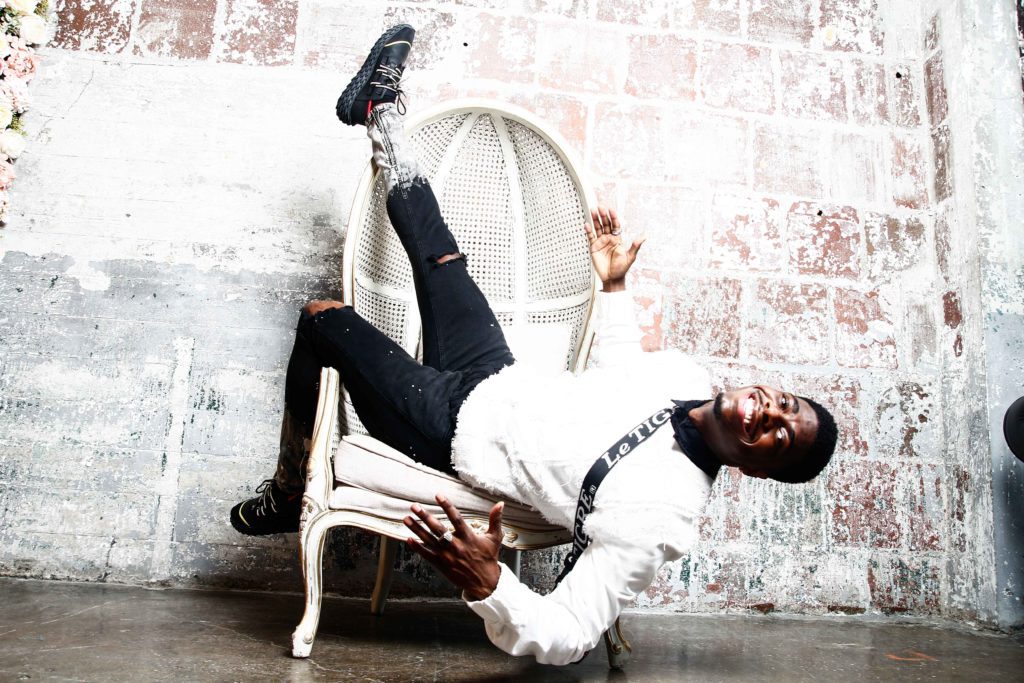 4) How did you go about researching your character when playing Melvin Franklin from The Temptations?

This is my second time playing Melvin; my prior knowledge just transferred with me for this new role and experience.  During our Los Angeles leg of the tour,  I met Kim English (Melvin’s Wife) who has been a jewel in my life.  She supplied me with a wealth of knowledge that I needed to further dive in and shape Melvin into the person you see in the show.  Also, Otis Williams, who we all affectionately call “Uncle O,”  has been an open book about his and Melvin’s friendship and always provided me with anything I ever needed to know about Melvin and their relationship.

5) Do you have a favorite musical number from the show?

My favorite musical number in the show is “Cloud Nine”-not only is that my favorite number it’s also my favorite Temptation’s song.  Saint Aubyn, who plays Dennis Edwards,  delivers a fiery energetic vocal performance along with Ephraim Sykes, who plays David Ruffin, and Jeremy Pope, who plays Eddie Kendricks.  That, along with the combination of Sergio Trujillo’s stunning choreography, makes it one great number with the best groove. Simply put, it just feels good. 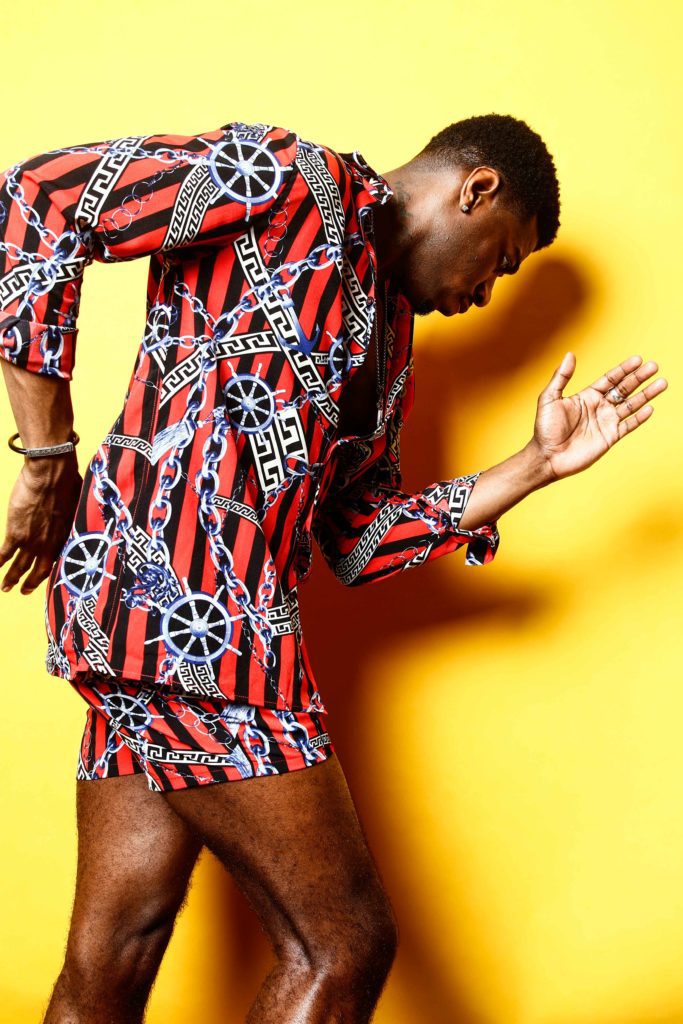 6) The Temptations’ music is iconic. Everyone’s heard it. From doing this show and learning about them, could you articulate what makes their music timeless?

What makes the Temptations music timeless is that the message behind the music is timeless.  The orchestration upon which the music was built was created by the most skillful men and women to ever create music.   These are iconic vocalists as you know these men to be.  Lastly, the formula that was the basis for Berry Gordy when he founded his company Motown, is  “If it doesn’t hook you in the first 15 secs, it’s not a hit!”  Everything that came out of Motown was quality which is what made this music timeless.

7) How have audiences reacted to the show?

Audiences have been going crazy in all the best ways.  We’ve been so blessed to be in a show that pulls at hearts strings, tells hard truths, and guarantees that the audience will have a great time.  I have had the craziest reactions from audience members and even have the underwear to prove it.  We had one audience member throw 5 pairs of underwear to us. 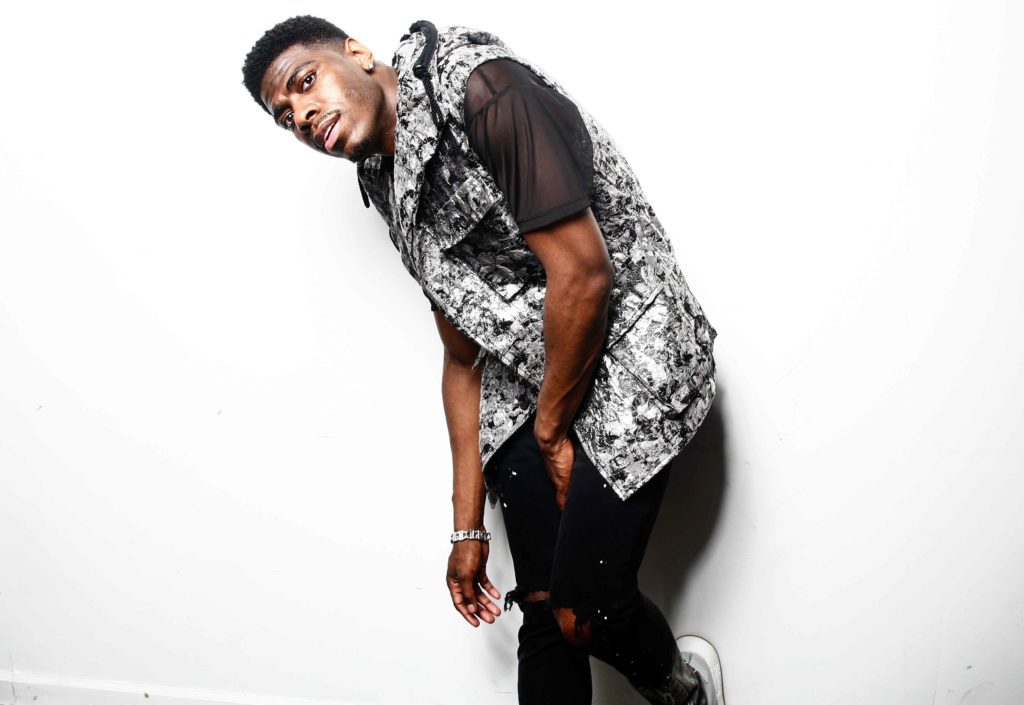 8) How did you branch out into Broadway?

I got into Broadway via my Broadway debut of Motown: the Musical, where at the time they were looking for a bass singer to play Melvin.  I joke and often times say I was in Broadway’s version of American Idol.  They had been searching all over to find the right bass, and I auditioned right in my hometown of Detroit, Michigan.  Which is also a funny story because I, at the time didn’t know it was actually for a Broadway show.

9) Do you plan to continue doing solely theater, or do you hope to branch out as an actor?

Live theatre will always be my passion, and I thoroughly enjoy the thrill I get out of it.  However, I definitely do want to expand into television and film because that has also been a dream of mine, to be in an action movie as a superhero or villain.  I’m an entertainer, whether it is singing, dancing, or acting. I want to do it all. I finally feel that I’m on the right track.

Ain’t Too Proud performs now at the Imperial Theatre in NYC.