The Lion King Premiere: All About it 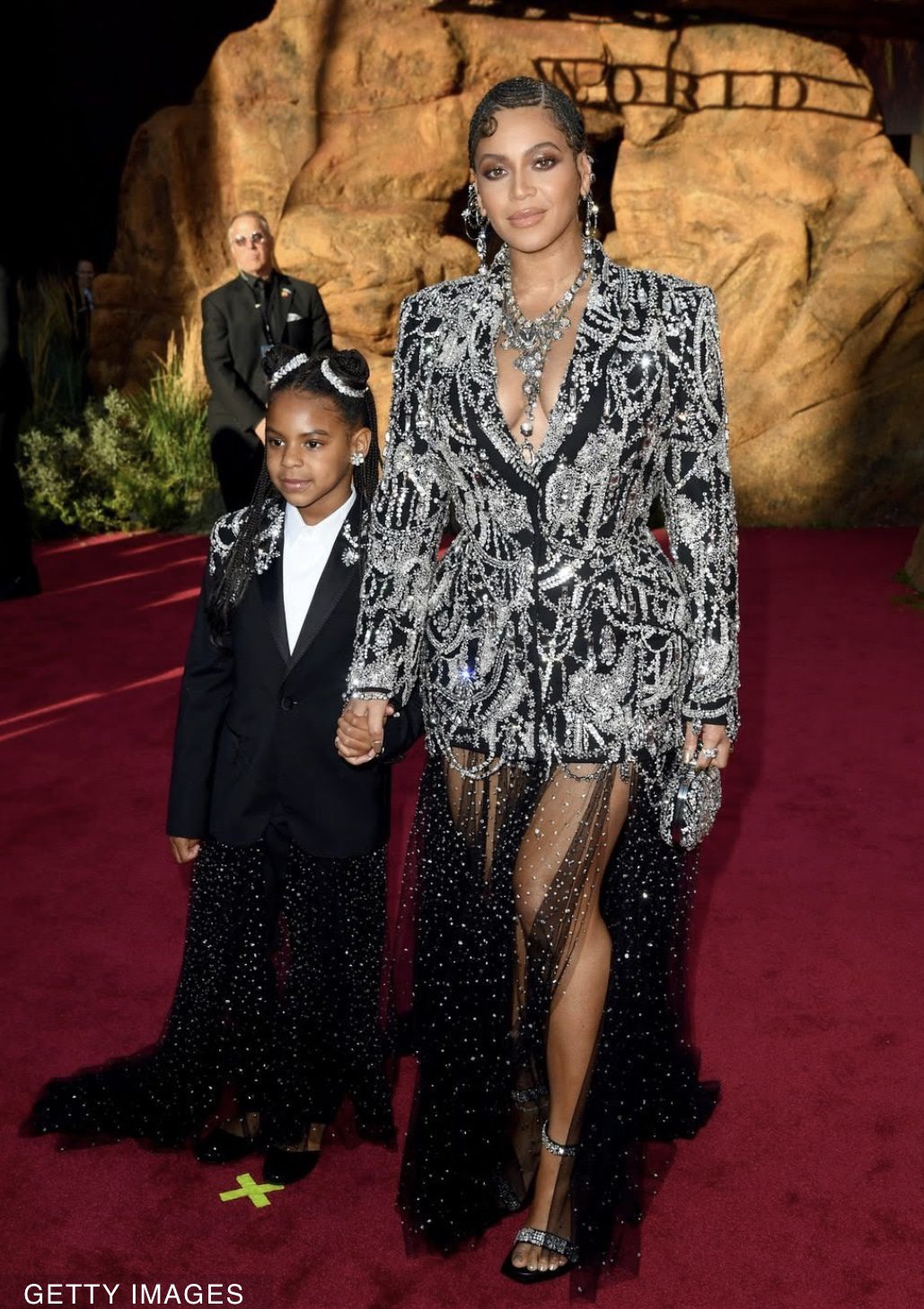 The Lion King Premiere: All About it

Since Walt Disney Studio’s released The Lion King trailer many have been anticipating on the movie release because of the movies inputted live action and CGI additions. Recently, the red carpet opened the doors for casted members in the new movie, such as:

Everyone whom came to support this live-action film and contributed were well dressed in designer clothing from head to toe. One of the big cast members whom took a regal look down the red carpet is Beyoncé and her daughter Blue Ivy that wore matching Alexander McQueen looks. Beyoncé paired her look with a crystal necklace and earrings from along with glitter heels and white diamond rings by jeweler Lorraine Schwartz. Blue Ivy wore a similar bejeweled blazer that was complementing her mother’s ensemble.

Beyonce also produced an entire album  and discussed the importance of the album itself. “This is a new experience of storytelling”, she stated to USA Today and describing the collection of songs as “sonic cinema” that is a “mixture of genres and collaboration that isn’t one sound. It is influenced by everything from R&B, pop, hip hop and Afro Beat. Each song was written to reflect the film’s storytelling that gives the listener a chance to imagine their own imagery, while listening to a new contemporary interpretation,”

Beyoncé lastly stated that it’s “important that the music was not only performed by the most interesting and talented artists but also produced by the best African producers. Authenticity and heart were important to me.”

This movie will feature some of the original songs from The Lion King in 1994 such as “I can’t wait to be king,” “Circle of life”, “and Hakuna Matata.” 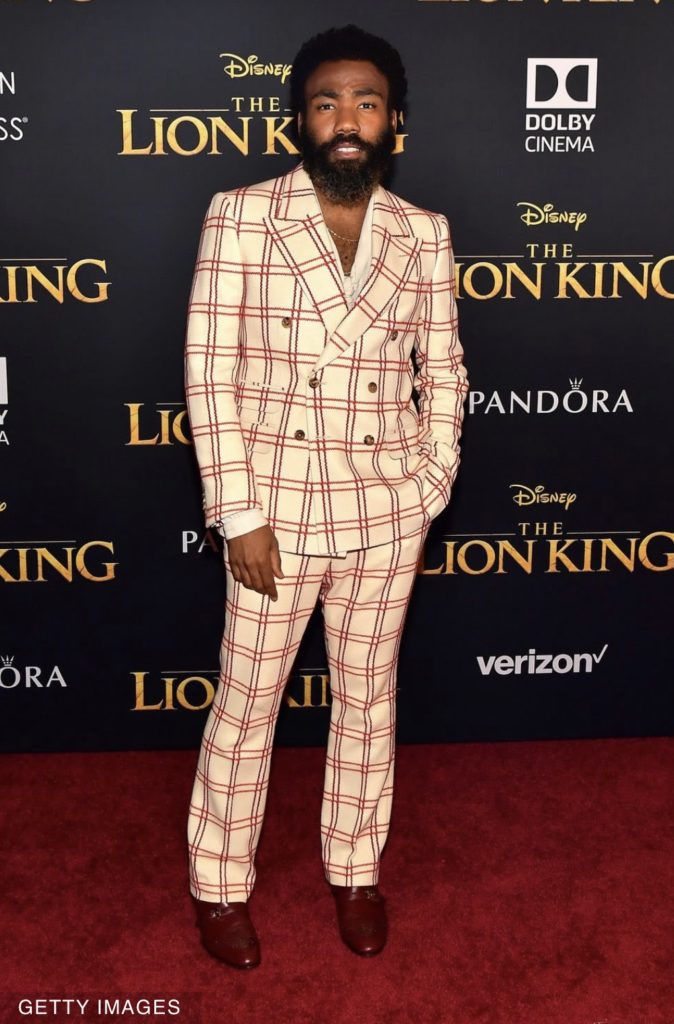 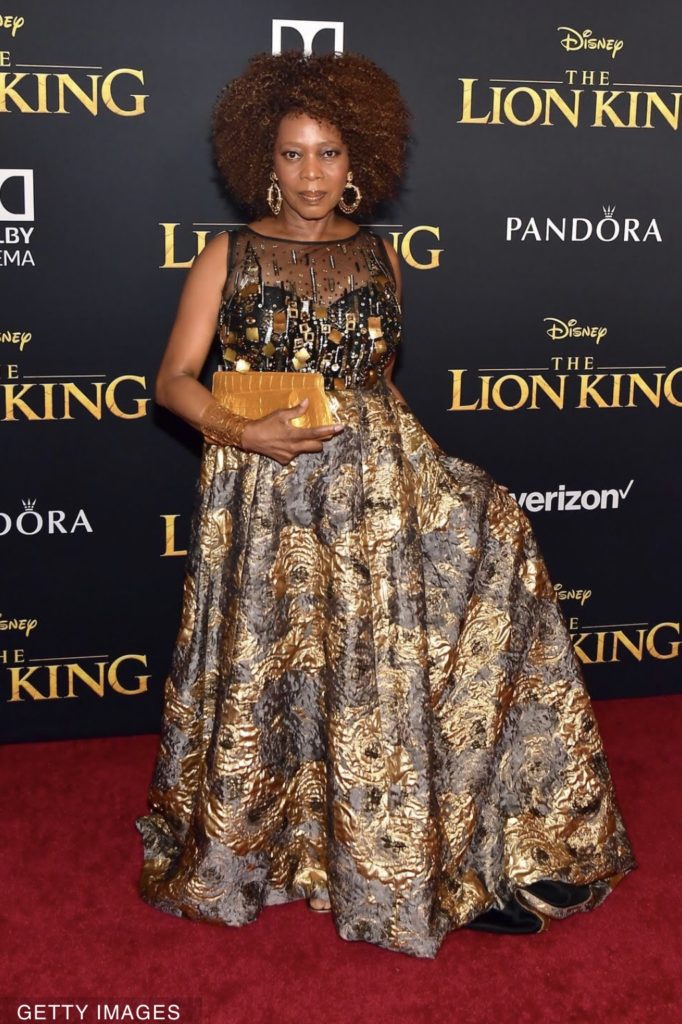 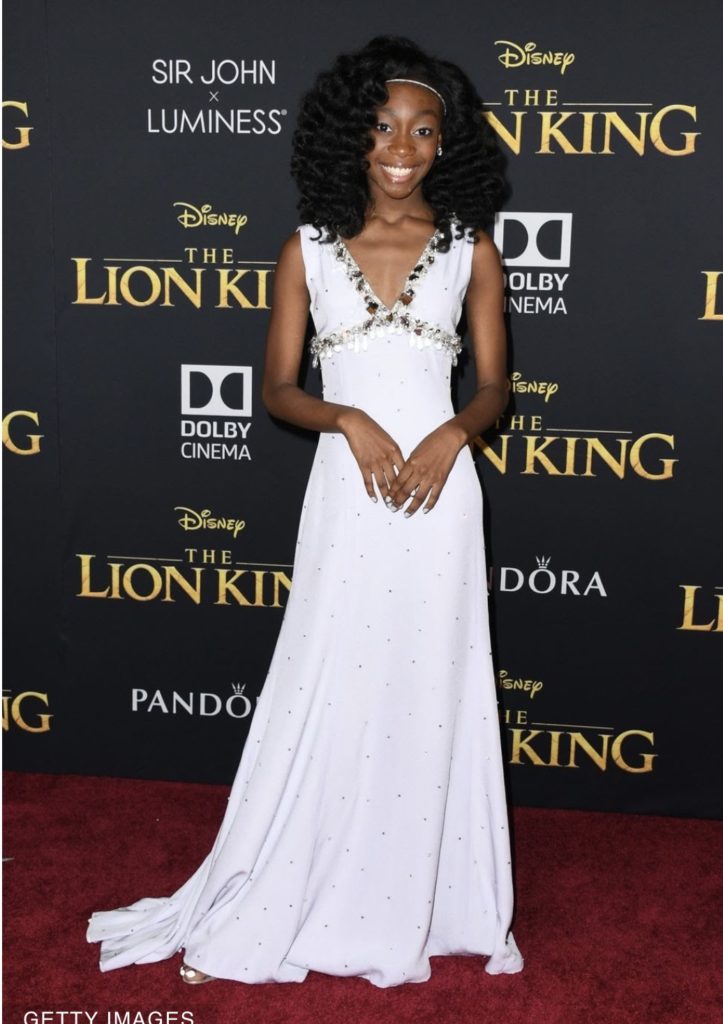 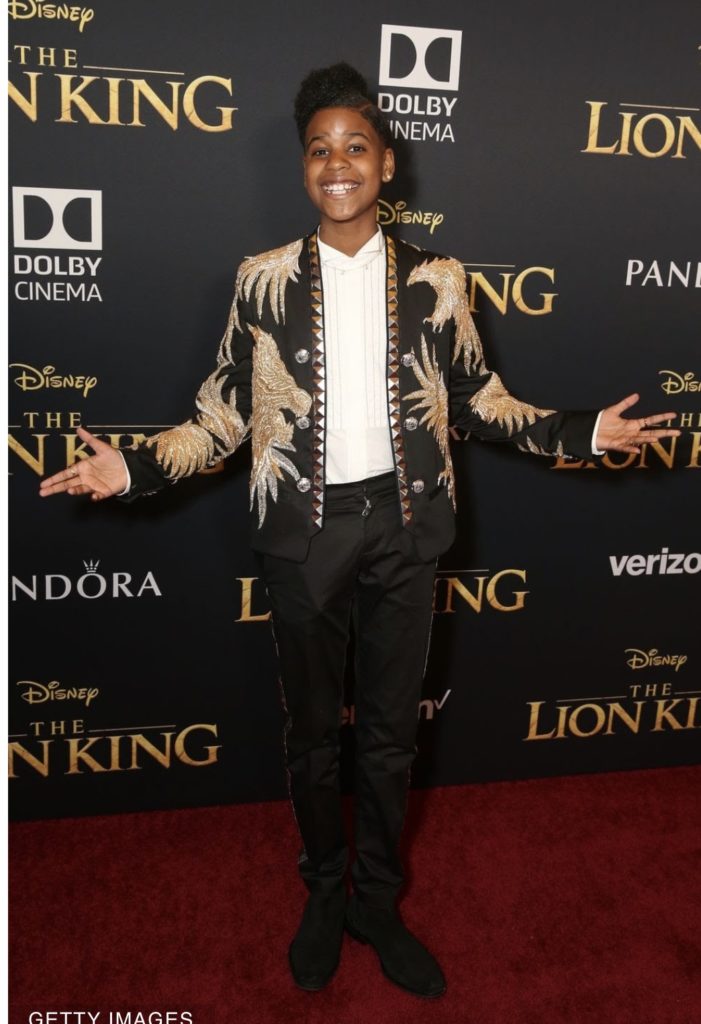 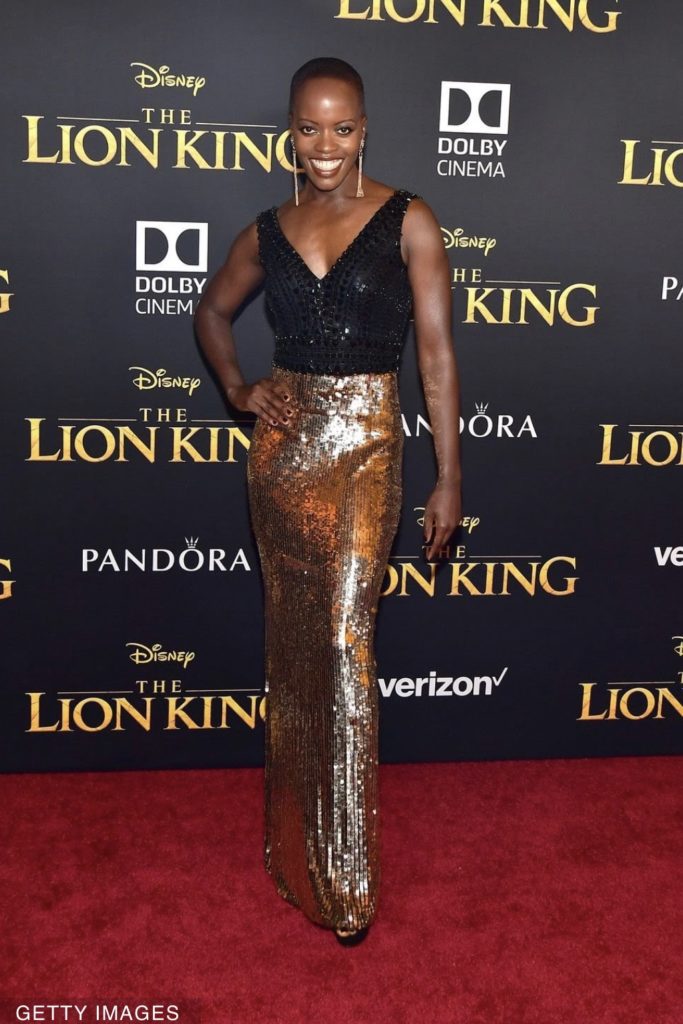 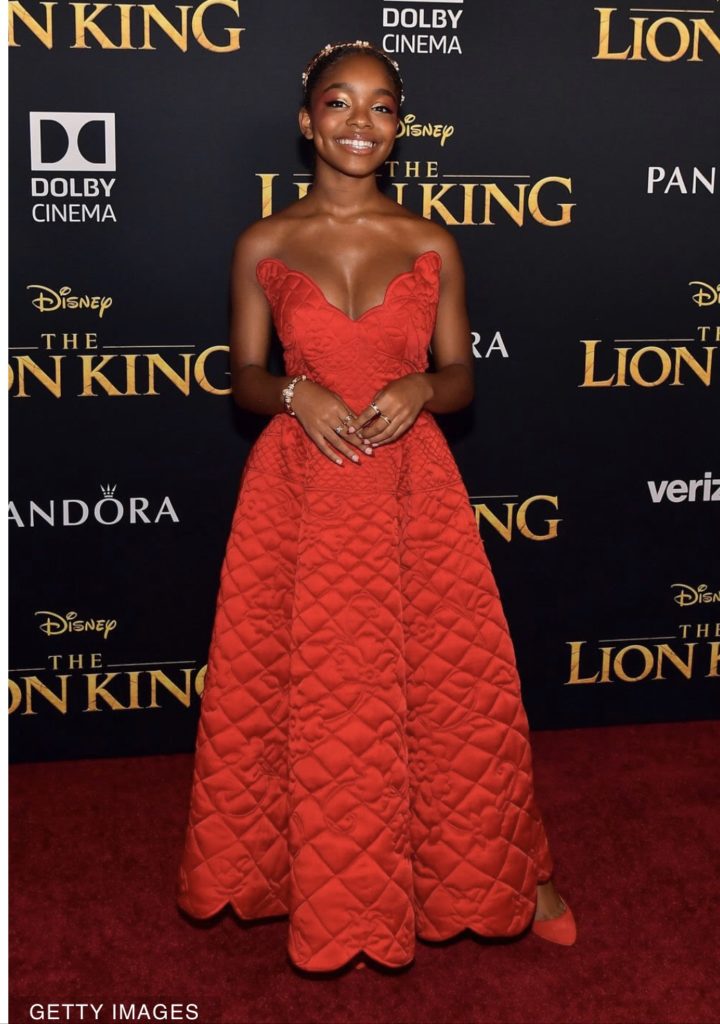 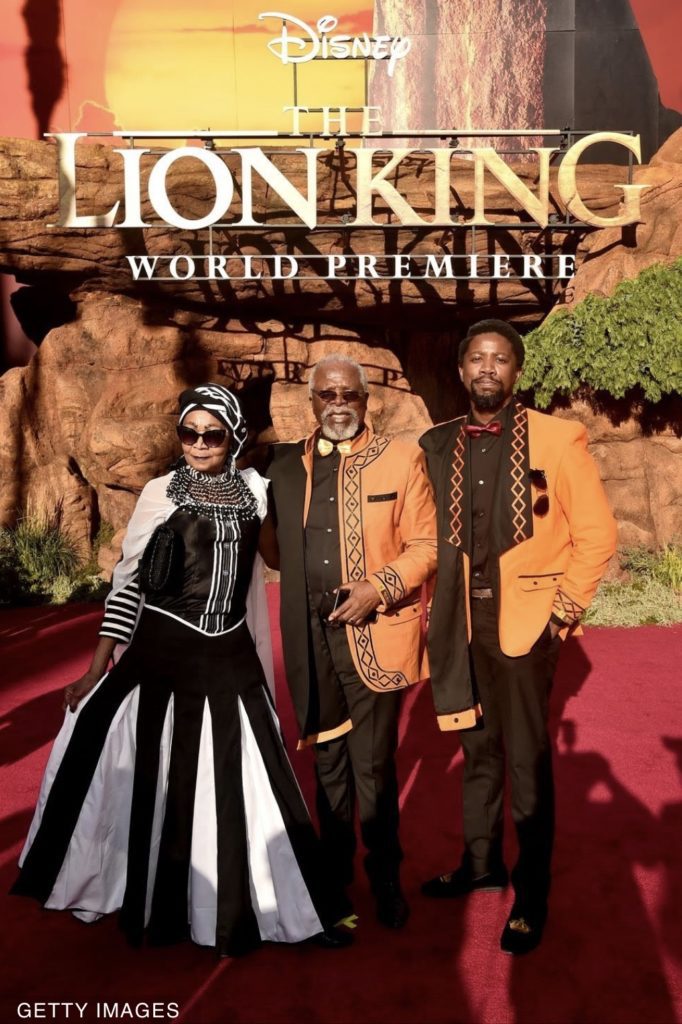 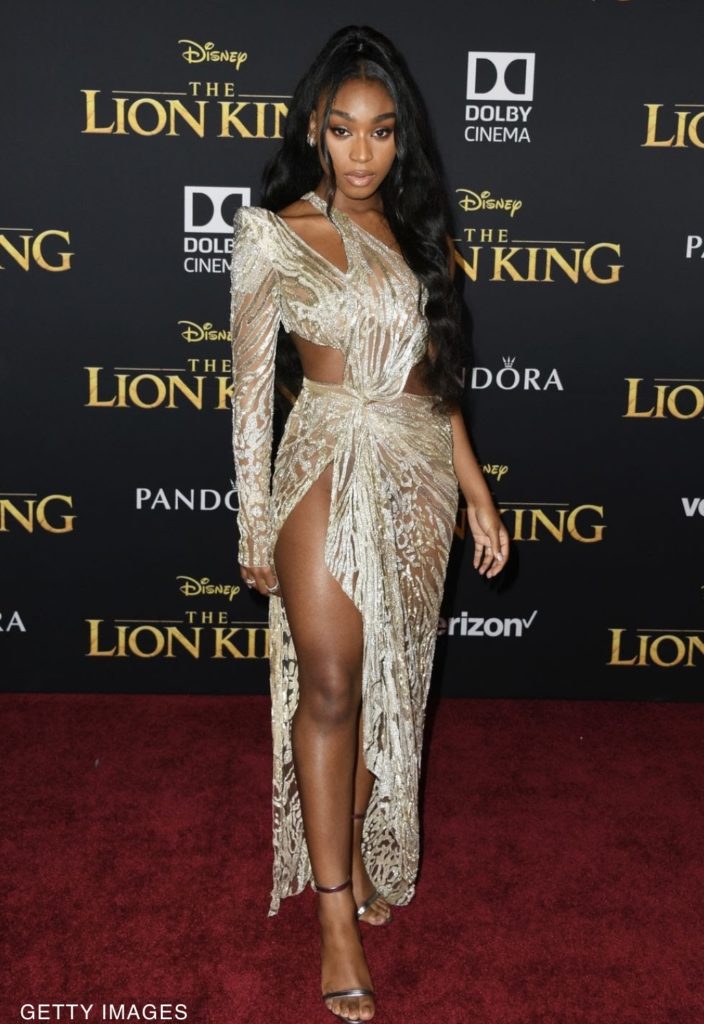 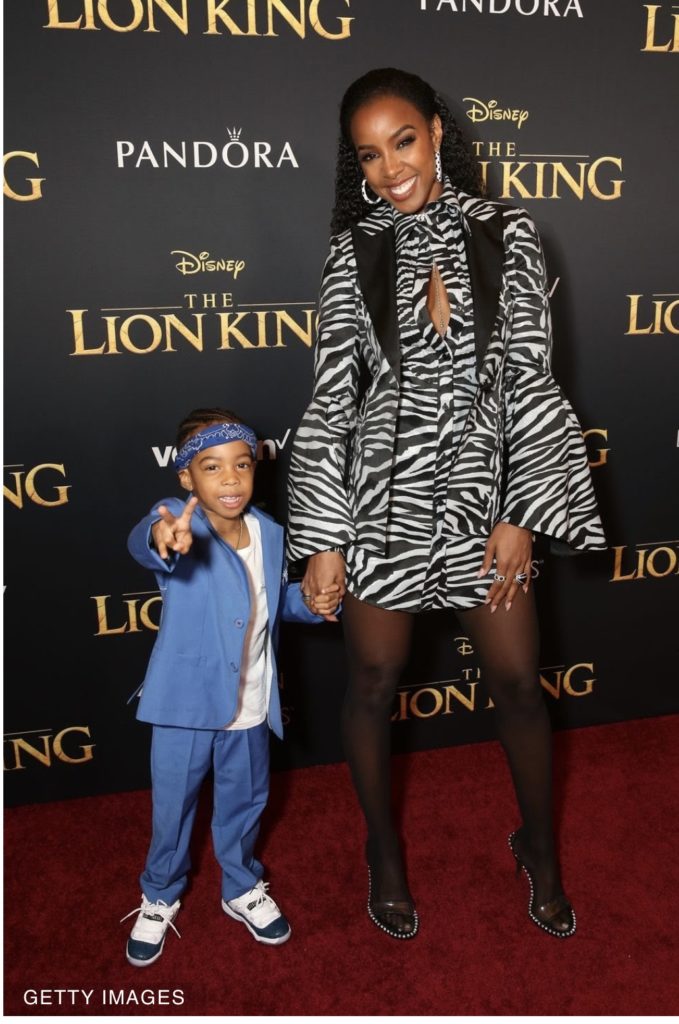 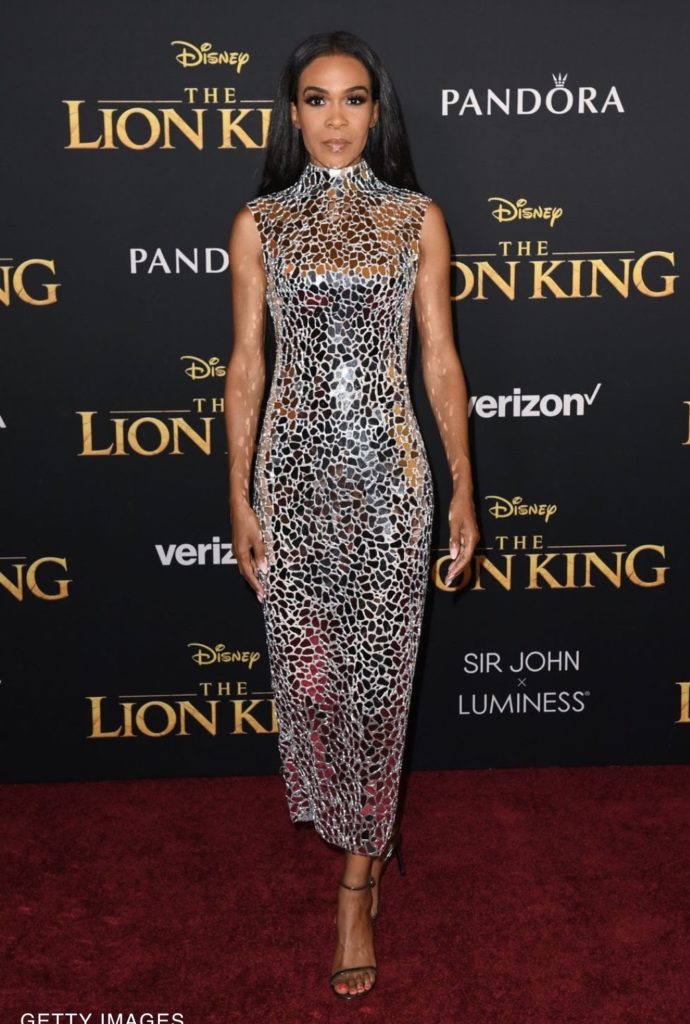 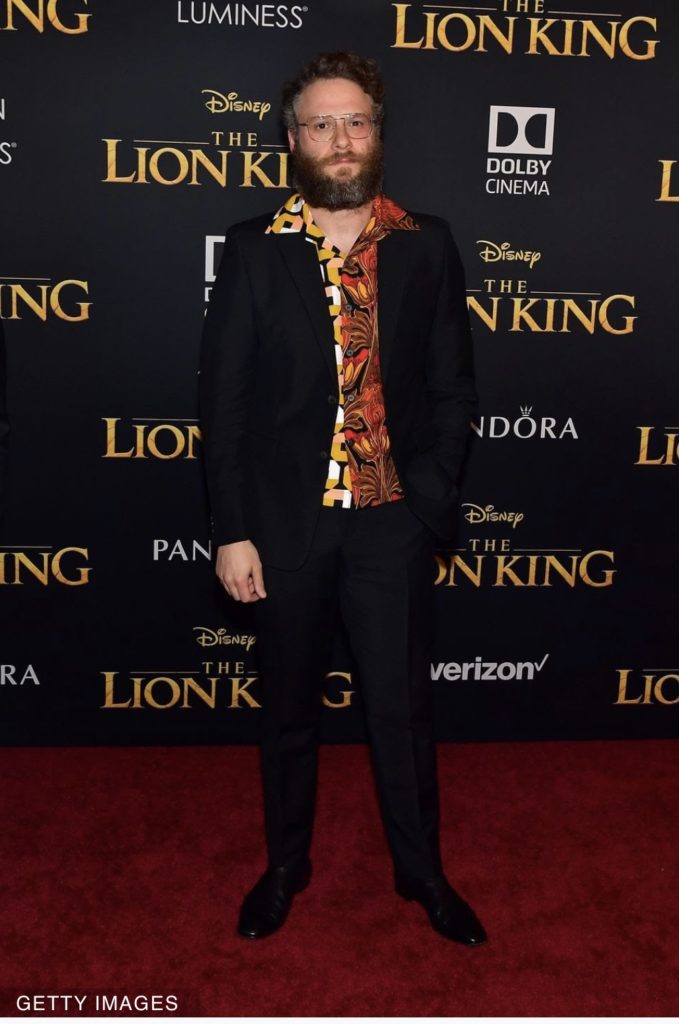 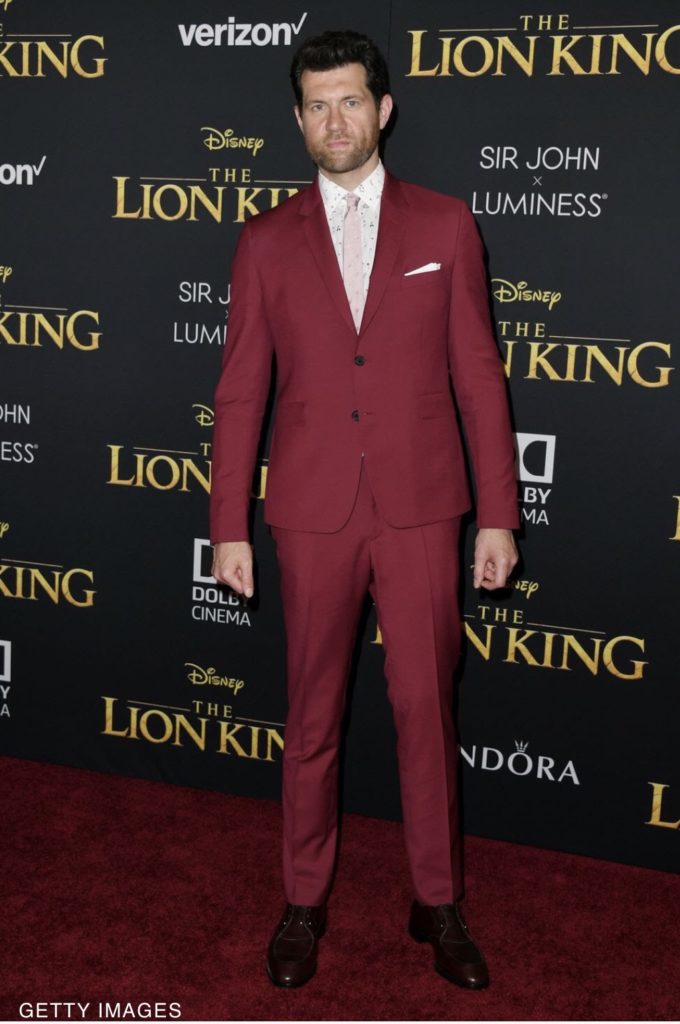 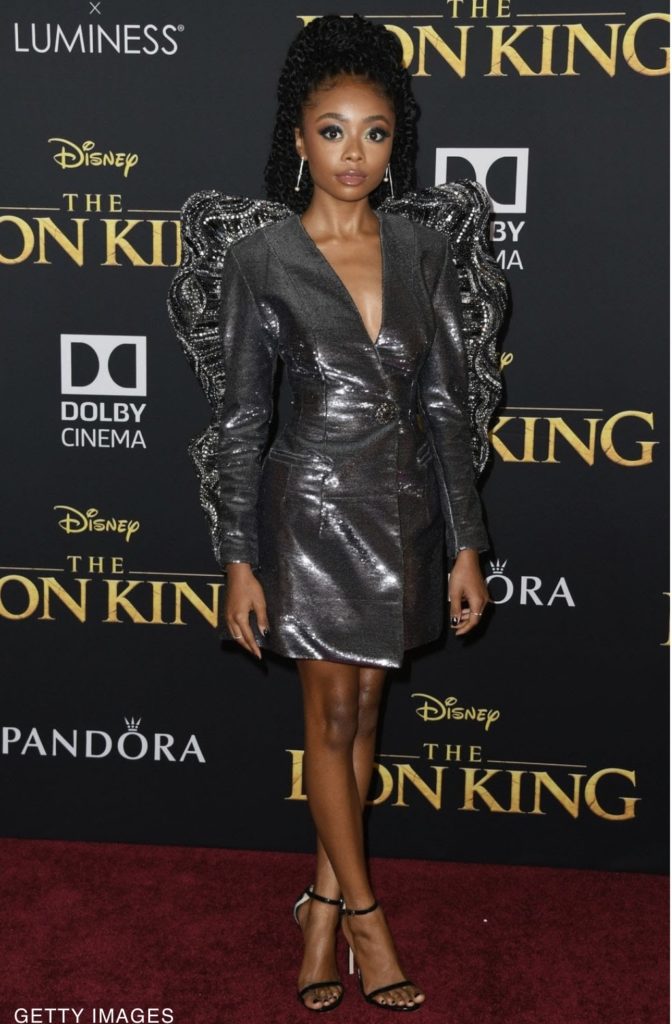 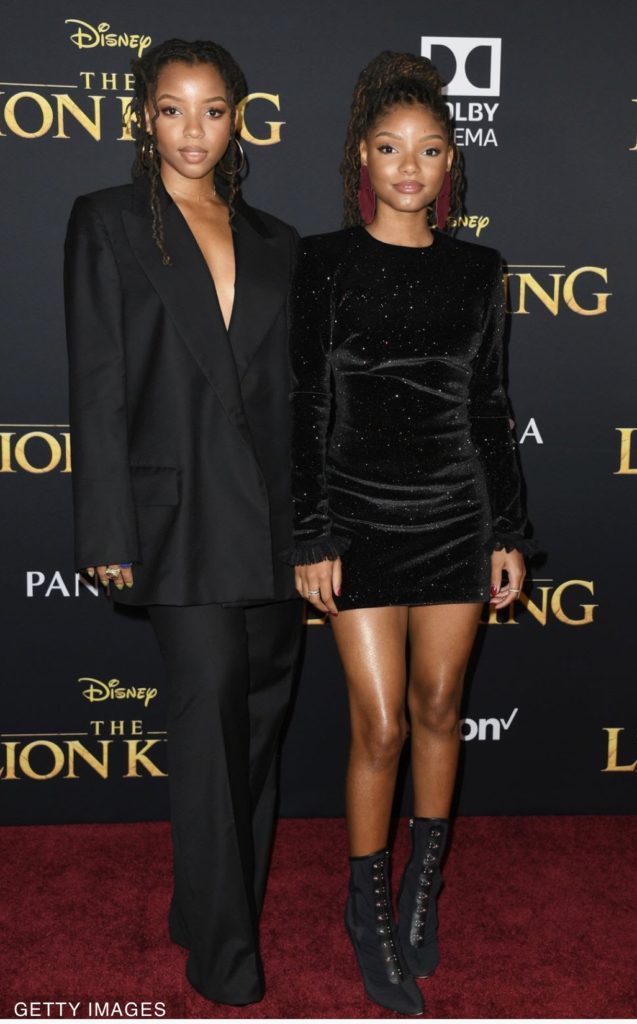 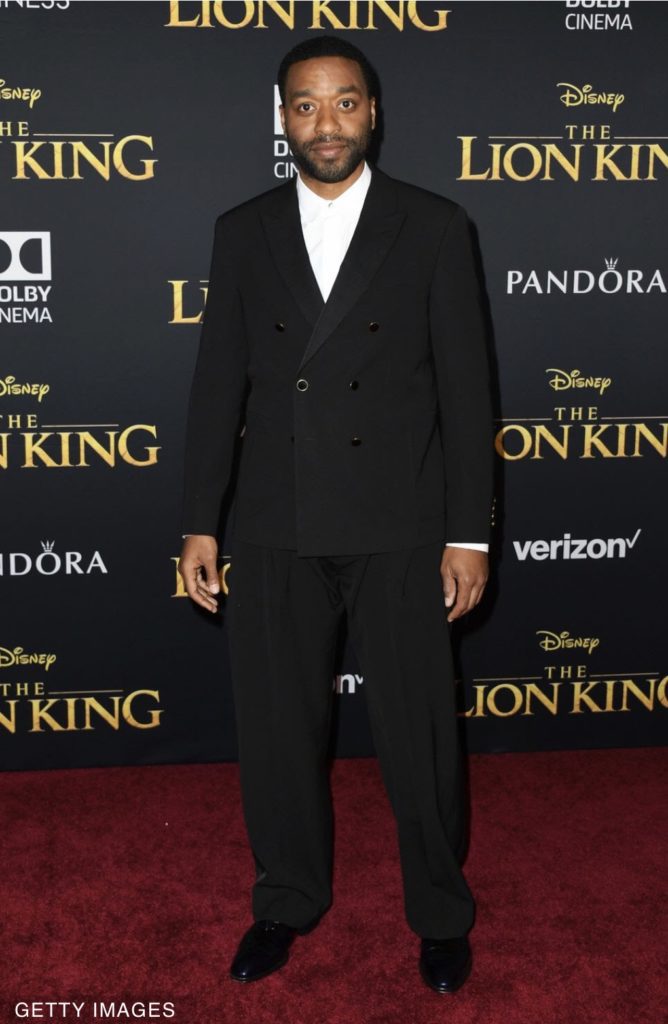 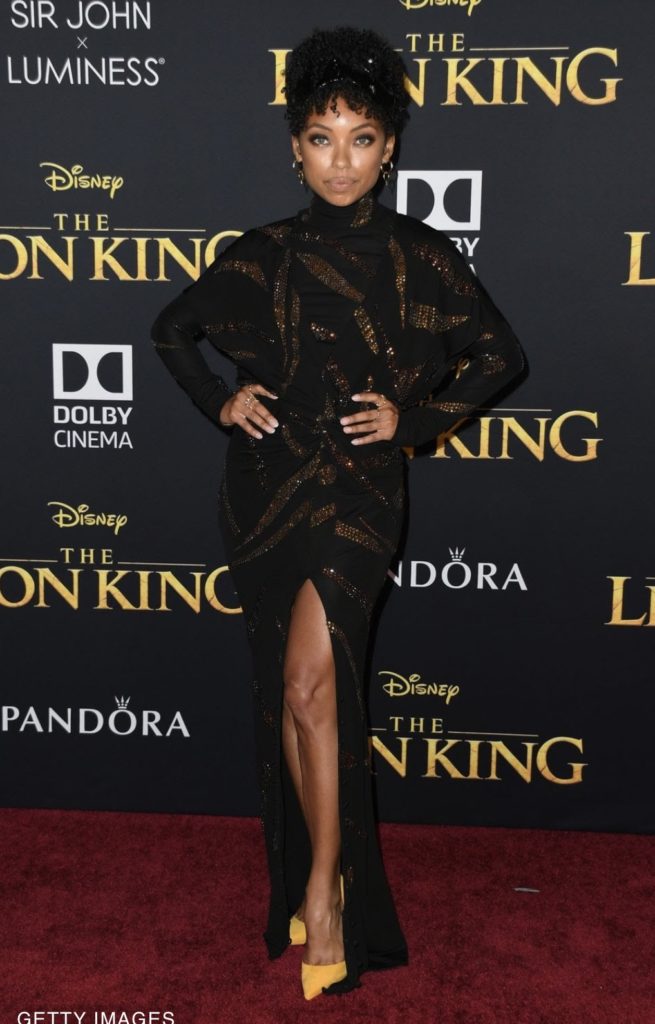 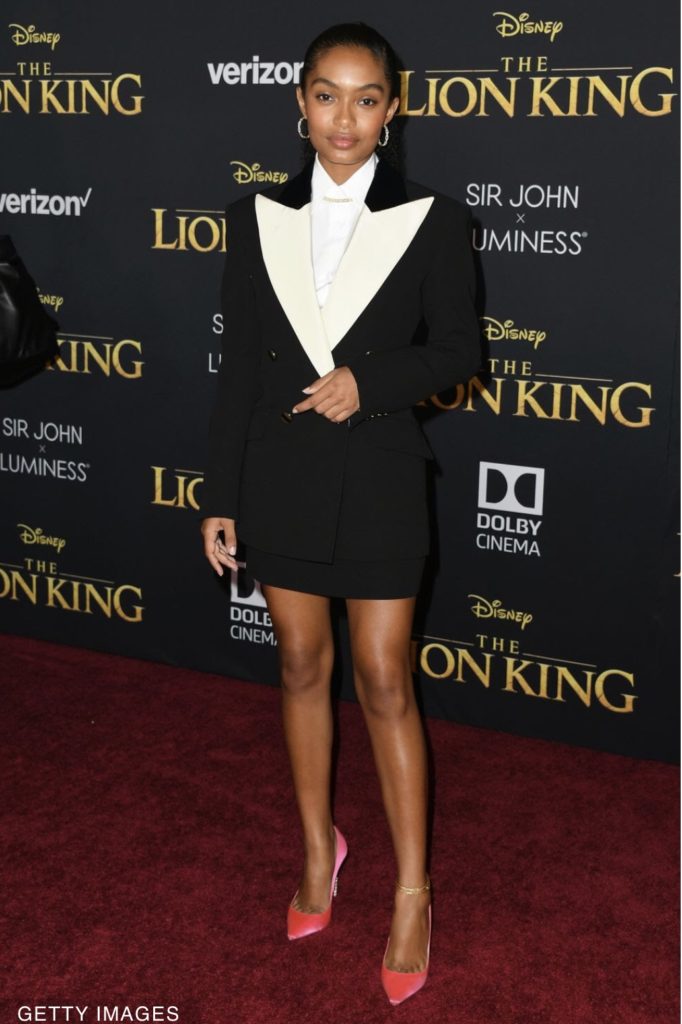 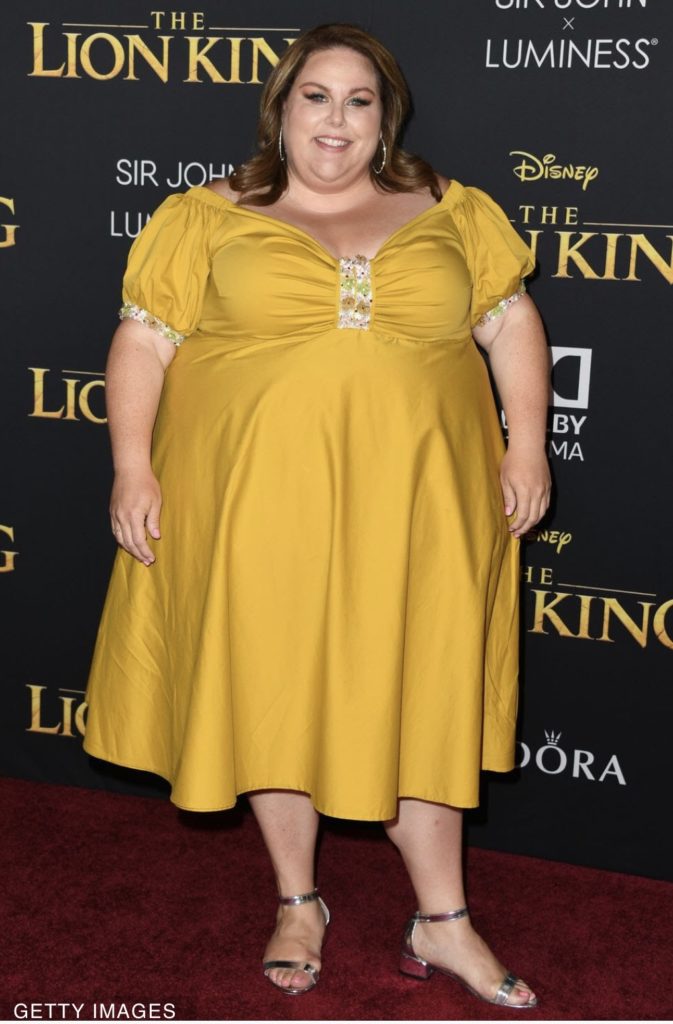 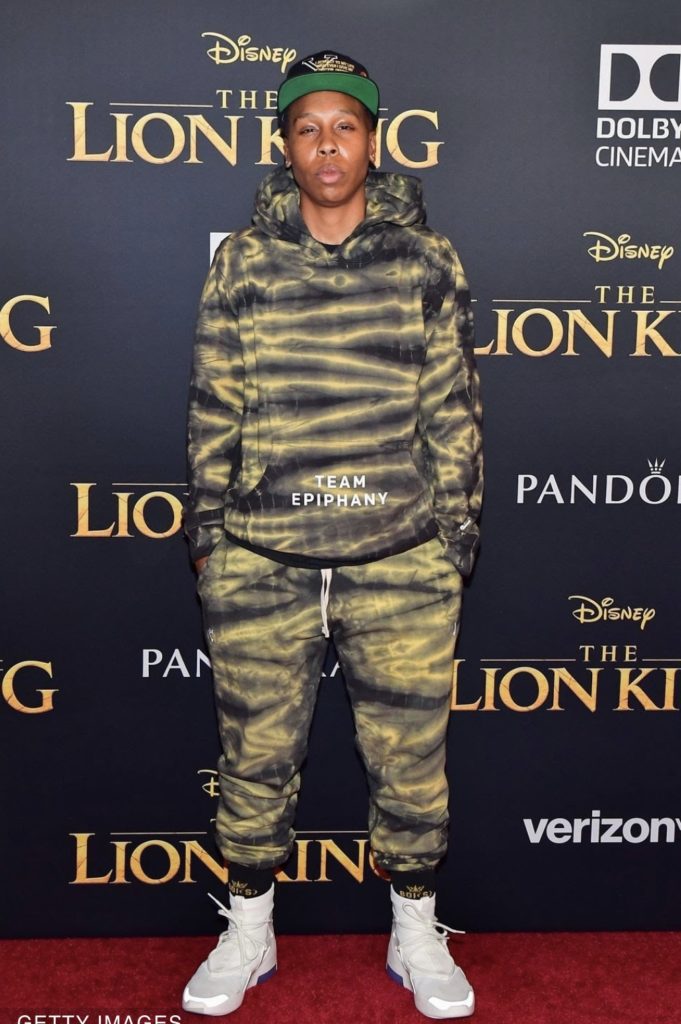 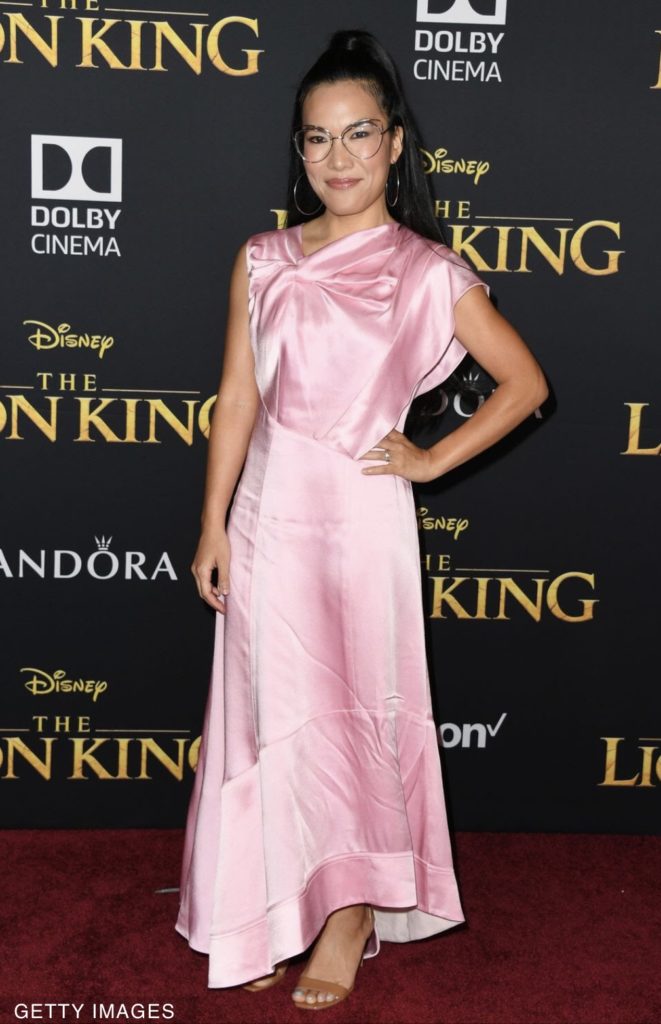 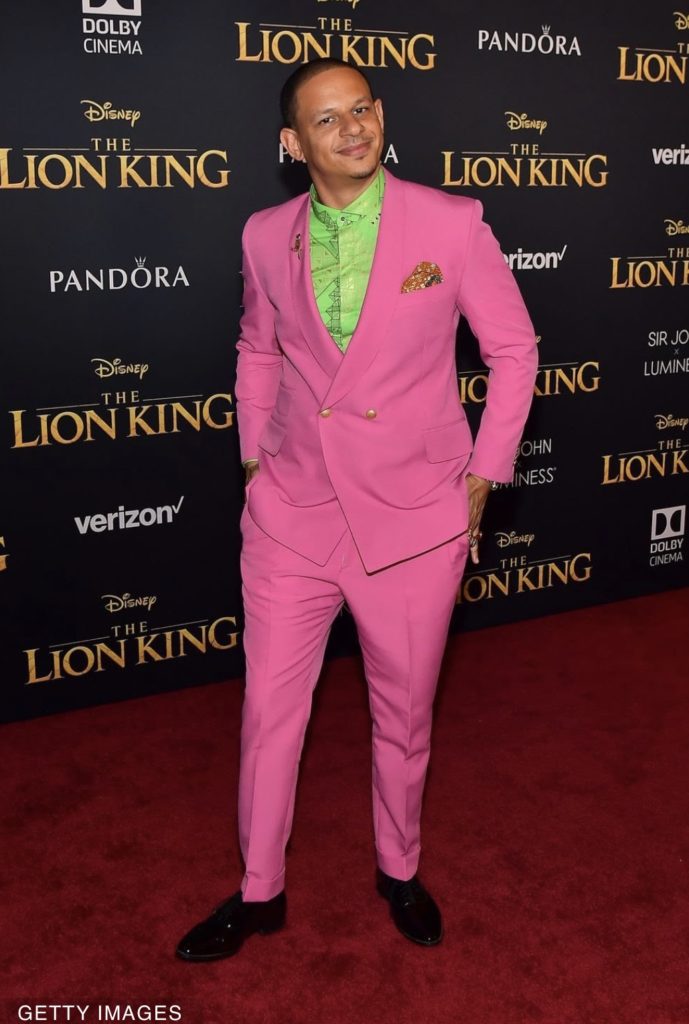 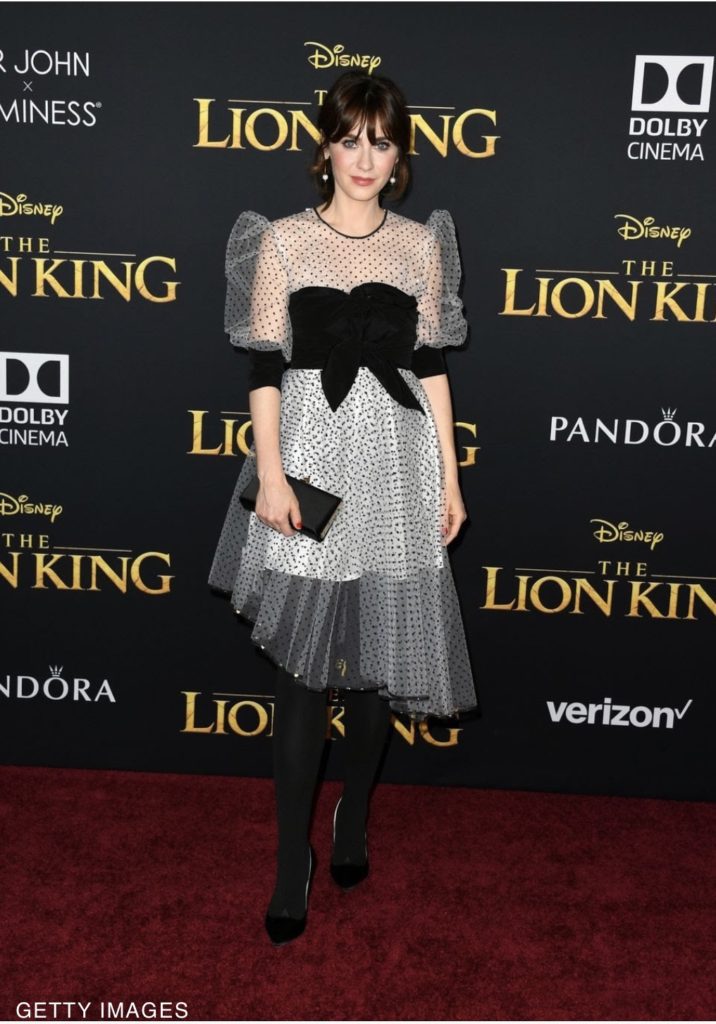 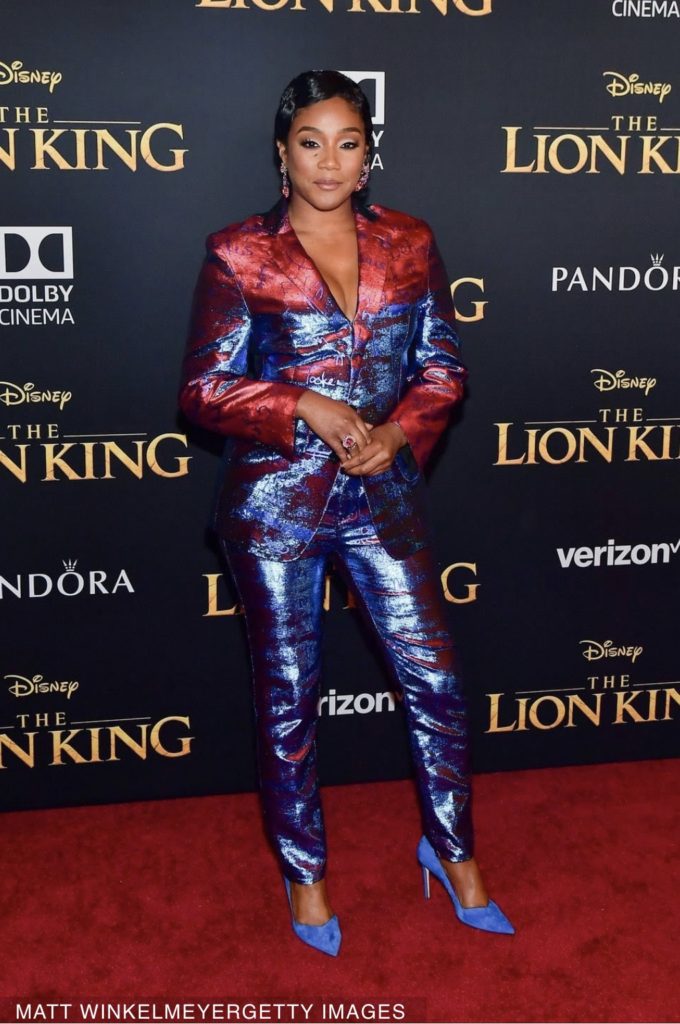