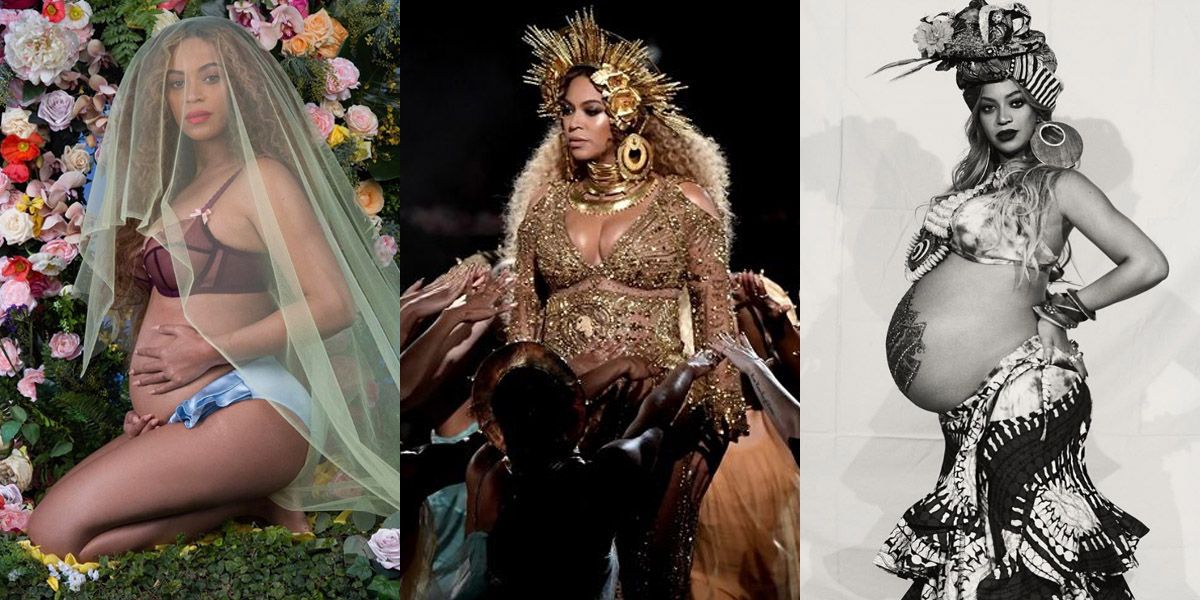 Celebrity pregnancy announcements are some of the most exciting and shocking news in pop culture! With R&B superstar and makeup mogul, Rihanna, recently sharing the news that she and her boyfriend, A$AP Rocky are expecting their first child, here is a look at what some of your favorite celebrities’ craved while pregnant.

Now we all know Queen Bey is super private and rarely shares personal information with the world, but mama Tina Knowles came through when it came to Beyoncé and her pregnancy cravings. During Beyoncé’s first pregnancy with her daughter, Blue Ivy Carter, her mother revealed Queen Bey craved waffles. Oddly relatable right?

Cardi B once said, “I was home with my kid, mommiana.” Now we know our girl, Cardi, loves her children, but what was she craving when she was pregnant? Red Doritos! When she was pregnant with her first child, Kulture Kiari Cephus, back in July 2018, she tweeted, “I hate red Doritos but for some reason I want red Doritos with sour cream and cheese and guacamole. OMG I want it soo bad but I already ate my limit of junk food today.”

In April 2018 in an interview she had with Ellen Degeneres on The Ellen Show, she stated, “Like, this whole week I’ve been eating ice cream, ice cream, ice cream. And then, like, I like, everything lemon-ish.” Clearly, I must be pregnant too because ice cream is all I ever think about!

The Queen of Rap almost hid her entire pregnancy, but after doing some digging we got a little idea of what she craved while pregnant with Papa Bear in 2020. Before she announced her pregnancy, a user on Twitter asked if she’d been cooking a lot during quarantine to which she responded, “Absolutely. Steak. Shrimp. Plus my famous cheeseburgers. So good. Been rlly having red meat cravings then salad cravings with extra jalapeños. Ordered Chkn nachos that didn’t come w/jalapeños. Who does that? Wow.” She clearly knows how to eat a good meal!