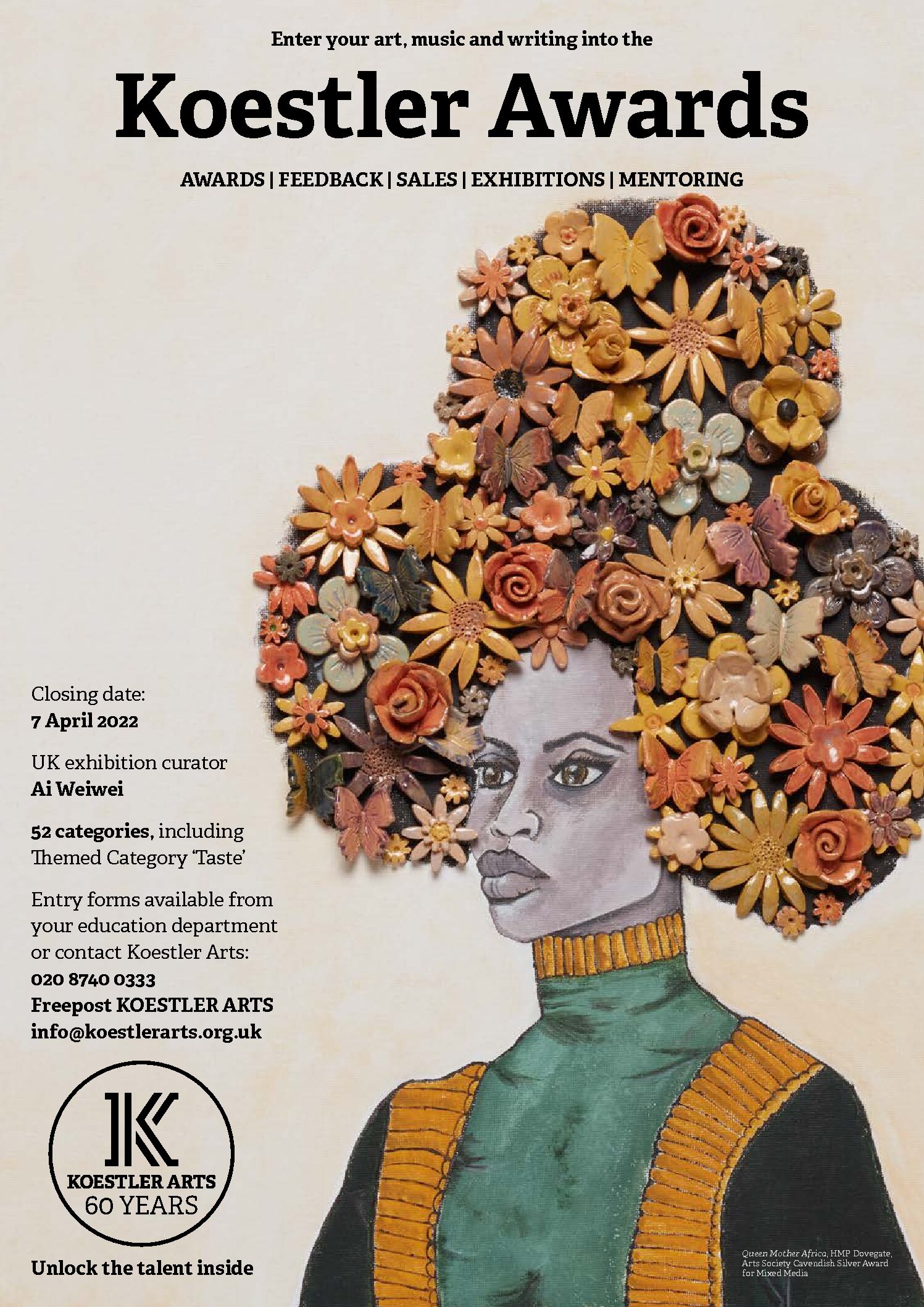 Recently announced, artist and Chinese dissident Ai Weiwei will work in conjunction with London’s Southbank Centre to curate an exhibition with a particular set of artists. The exhibition “Freedom,” which will run from from October 27th to December 18th, will consist of artworks created by incarcerated individuals — artists housed in prisons, mental health facilities, and immigration centers throughout the United Kingdom.

As part of the 60th anniversary of the Koestler Awards, and its 15th year working with the Southbank exhibition, Freedom will display and provide patrons the opportunity to buy the art pieces. The Koestler Arts charity, a UK based non-profit, provides annual awards “​​for arts in criminal justice.” With over 3,500 contributions each year, the award provides “feedback and encouragement to entrants of all abilities in visual art, design, writing and music.”

On their website, the Koestler charity gave some context to Ai’s collaboration for the upcoming exhibition. “Every year we ask our entrants for ideas for people to invite to curate one of our shows. Ai Weiwei has been suggested by several entrants every year. And so we are delighted to say that he has said ‘yes.’”

With 52 subcategories — including visual art, writing, film, audio, and performance — artists are given a breadth of options to showcase their talents. Over the coming months Ai will review thousands of submissions, selecting the winners, and curating them into the exhibition. Each artist who enters the contest will receive a certificate, and winners will receive a cash prize ranging from 25 to 100 pounds.

Working across art mediums, Koestler praised Ai for integrating his “different roles as an artist, an activist, and a citizen.” Similar to artists he will curate, Ai is known both as an artist and prisoner. Ai was detained by Chinese authorities in 2011, without charges levied against him, following his vocal criticisms of the regime. “Freedom” will embody the experience of being a detainee in the U.K. criminal justice system.

Ai Weiwei commented on “Freedom”: “This exhibition focuses on the role that the act of thinking and creating plays in life under constraints. Notable works of art and literature in history were created when the artist was restricted, oppressed, and challenged, rather than being completely free. The language and feelings that emerged from these conditions are much more profound, convincing, and powerful.”

While there will always be those incarcerated, Ai hopes that the message of “Freedom” “can inspire people to reflect upon the loss of freedom and those that continue to create art to fight for space in life and freedom of expression despite adversity.”