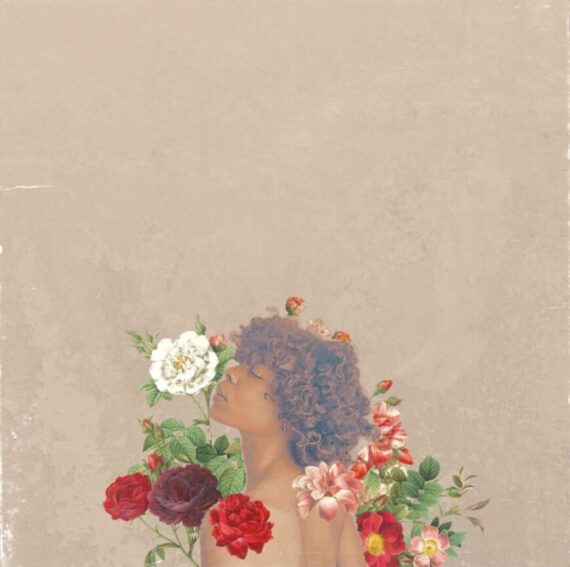 Memphis-born soul songstress Talibah Safiya has recently released a cover of “Les Fleurs,” a modernized version of the late great Minnie Riperton’s popular tune off of her 1970 debut album, Come to My Garden.

When Riperton initially released her Come to My Garden album, it did not receive much commercial success. However, many critics later went on to regard it as a classic body of music. For many of Riperton’s fans, “Les Fleurs” and “Lovin’ You,” a critically acclaimed hit from her 1974 album, Perfect Angel, remain her most popular songs.

On an Instagram post, Safiya stated that “Les Fleurs” was a song that she fell in love with right before the COVID-19 pandemic had started. She loved it so much that she had every intention of performing at the Stax Museum of American Soul Music, but unfortunately was unable to. So she chose to record her own interpretation and release it instead.

Though Safiya borrows the lyrics and melody from Riperton’s original song, she takes every possible route to make “Les Fleurs” her own. Though she makes the atmosphere of the song far more soft and delicate than it was before by slowing down the overall tempo, she still manages to keep the same honeyed and sugary vocals that Riperton had over 50 years prior. She makes the tune even more dreamy and addictive than it was before, creating somewhat of a flowery, lullaby sound that mothers would likely sing to their sleepy children. She brings us to that same garden of solace and blossoming flowers that Riperton once did, but makes the journey even more scenic.

The same day that she released her cover, Safiya made an Instagram post, reflecting on the labor that it took to cultivate such a beautiful sound. “I worked hard vocally for this one. It’s funny because it’s so soft and sweet, you might think it just flowed right on out. But softness takes effort, sweetness takes work. I was legit praying and taking spoons full of honey to capture the sound and feel I knew you deserved,” she wrote.