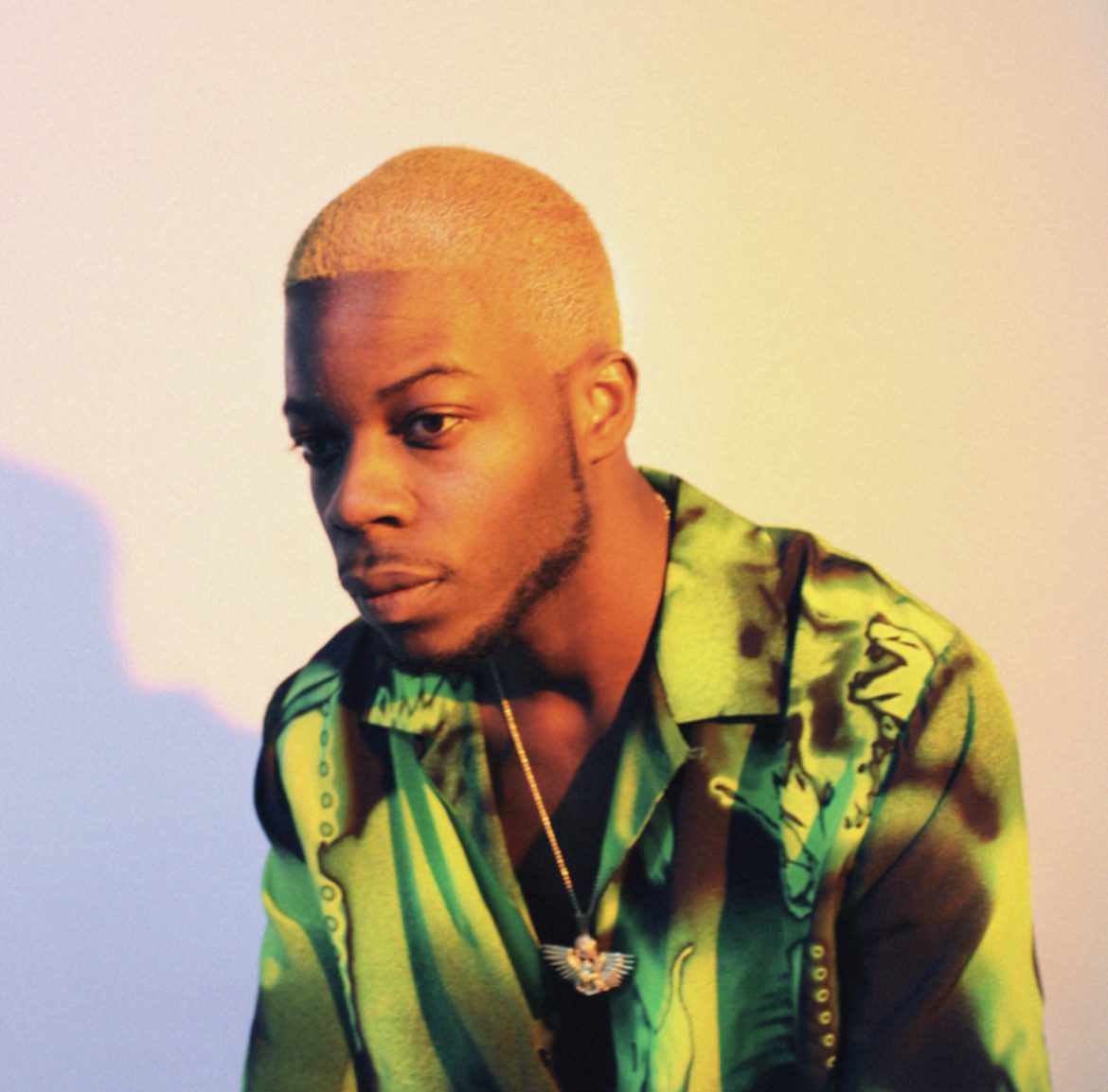 On June 24th, 25-year-old rapper and artist Thutmose released his new single “Bigger Picture.” The song, a catchy, modern anthem with similar themes to Whodini’s “Friends,” takes a look at envy, jealousy, and issues within Thutmose’s circle. These issues force him to reckon with the fact that people are not genuine as they seem. On the other hand, he speaks to the point that those same individuals are underestimating the power and potential that he has, not seeing “the bigger picture” in the way that he is.

In this same sentiment, Thutmose paints himself as somewhat of a lone wolf and an underdog, refusing to let phony friends and trivial problems stop his grind to the top. He doesn’t do drama, nor does he want to play into it. He states that it’s out of his hands and that, “I’ll leave everything all up to karma.” No matter what obstacles arise, he chooses to face them head on.

A Brooklyn-based, Nigerian-born artist, Thutmose is nowhere near new to innovative culture and using creative outlets to express himself. Constantly being around an intensely music-driven city like Brooklyn, it was destined for him to join in and create music as well. At a young age, he began writing, performing, and trying out different styles of music until he decided that hip-hop was where he needed to be.

In 2017, Thutmose went viral when he released a freestyle on the instrumental for Kendrick Lamar’s “Humble,” gaining notoriety for his witty lyrics and spectacular flow. Later that same year, he released “Blame” and underground hit “WuWu,” two songs that ended up going on his 2018 highly acclaimed debut mixtape, Man on Fire. In December of 2018, Thutmose was recruited to be on the soundtrack for the box office sensation Spider-Man: Into the Spider-Verse with his song “Memories.” While the soundtrack included up-and-coming artists such as Beau Young Prince, Duckwrth, and Coi Leray, larger artists such as Jaden Smith, Lil Wayne, and Post Malone were also featured as well.