Lil Nas X Has “Nah He Tweakin” Appearing All Over Instagram 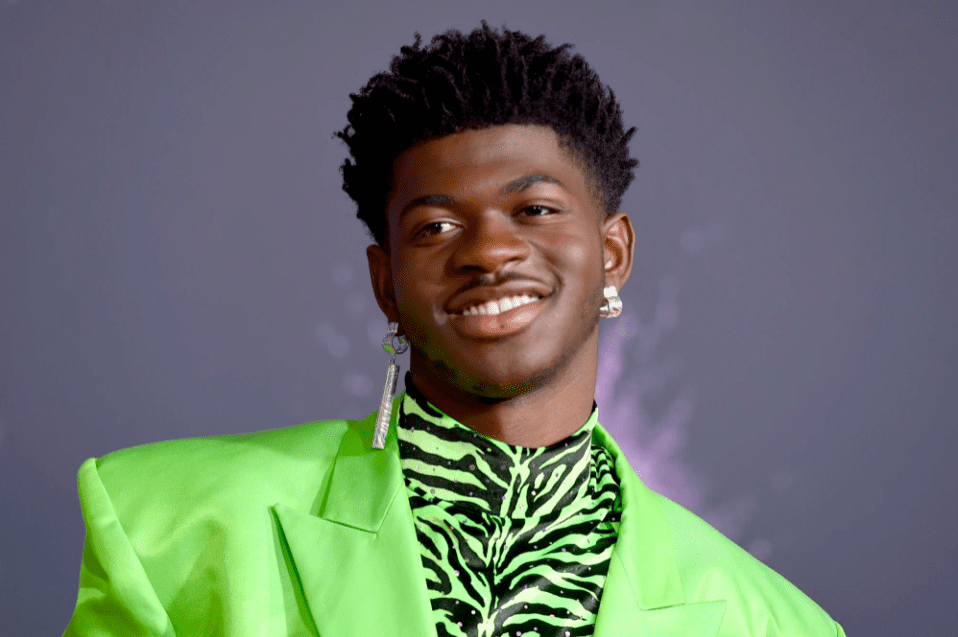 Lil Nas X Has “Nah He Tweakin” Appearing All Over Instagram

Back in March of 2021, rap sensation, Lil Nas X was under fire when he teamed up with Brooklyn-based art collective MSCHF to release an exclusive series of custom Nike Air Max 97s, which contained a drop of human blood in each pair. This, along with the unpopular and satanic imagery featured on the sneakers, sent many people around the world over the edge. It resulted in Lil Nas X being criticized for not only being irresponsible but being a bad influence to his fanbase, which consists of many young children. Despite the infamous sneakers selling out in under a minute, there was later a recall when Nike made an official statement saying that they did not collaborate with Lil Nas X or the MSCHF art collective.

Just yesterday, it was announced that skateboard legend and icon Tony Hawk would be selling limited edition skateboards for $500 each, containing Hawk’s own blood. The skateboards were born out of a collaboration with Liquid Death, a canned water company known for its popular tagline, “murder your thirst.” Liquid Death has stated that there are only 100 of these skateboards.

Yes, there is actually @tonyhawk’s real blood in these skateboards. And yes, we sterilized it first. Own your very own piece of the Birdman today. But act fast! There are only 100 of them. https://t.co/UlxFy0HLB1 pic.twitter.com/TFDtvMPt7G

Needless to say, this collaboration did not sit right with the spirit of Lil Nas X, who had been previously thrown under the bus for putting blood in shoes. On multiple Instagram posts featuring news about Hawk’s special skateboards, Lil Nas X commented “nah he tweakin” as a way to call out the hypocrisy of the entire ordeal. People who saw Nas’s comments decided to follow suit, and comment the words “nah he tweakin” on posts all over Instagram. Even if the post wasn’t related to Lil Nas X or Tony Hawk’s skateboard collaboration, thousands decided to be trolls and comment on what felt like hundreds of posts.

In addition to this, Lil Nas X also expressed his dissatisfaction on Twitter, stating that if Hawk was allowed to have blood on his skateboards, there shouldn’t have been outrage over the blood in his shoes.

now that tony hawk has released skateboards with his blood painted on them, and there was no public outrage, are y’all ready to admit y’all were never actually upset over the blood in the shoes? and maybe u were mad for some other reason?

On the other hand, many Twitter users attempted to invalidate his opinion by pointing out the obvious fact that it was not the blood alone that angered people about the sneakers, but the satanic imagery itself, which bothered many individuals who identified as Christians. Lil Nas X’s sneakers featured the numbers “666” on them, a pentagram, and the Bible verse Luke 10:18, which is based around Satan and his fall from heaven.