Vulnerability Is Power: An Interview With Rising Star, Mae Krell 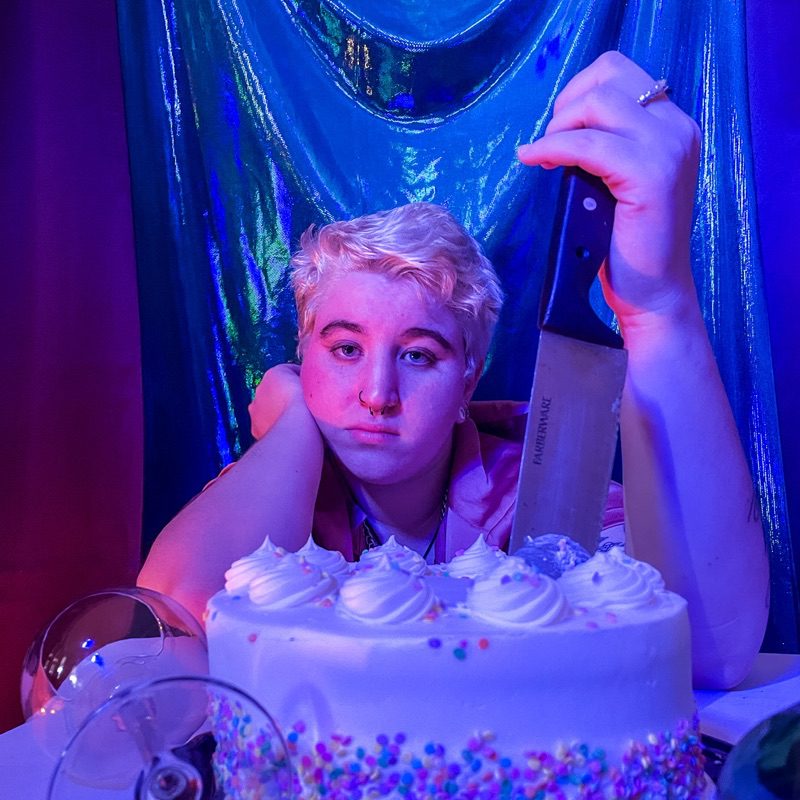 Vulnerability Is Power: An Interview With Rising Star, Mae Krell

New York-based artist Mae Krell first made waves at the age of 17 when they released one of their first singles entitled “Monsters,” a song they had first started to write during a family vacation and later finished and recorded a few months later. Since then, they’ve been periodically releasing music over the last few years, building a fan base, and touring around the county.

For The Garnette Report, I got to interview Mae Krell over the phone yesterday and talk to them about the origins of their career and the story behind the music.

Though Krell is a rising music star, they weren’t always sure that they were going to walk this path in life. A self-identified introvert, it took a while for Krell to be comfortable with the idea of performing around other people. But when Krell saw Ed Sheeran give a memorable show at Radio City Music Hall several years ago, they knew that they wanted to get into music and perform in front of crowds.

When asked about their greatest influences, Krell states that they have a number of them. But, they specifically cite Bob Dylan, Nirvana, Santana, and Phoebe Bridges especially.

Krell states that their music career was “definitely an interesting thing to come into.” Though Krell says that most people they know start music in their childhood by doing things like playing instruments and doing concerts, it wasn’t like this for them. Krell came into music later, around their teen years when they began writing what they described as “not great” poetry. That was when they knew that they wanted to get into music but they kept pushing it away because of fear.

In fact, when Krell told their parents that they saw themselves performing music as a career, they initially thought it was a joke. But once they began to tour, Krell’s mother and father were hit with the fact that their child was taking music seriously, which made them become extremely supportive. Krell states that their mom loves to go to Facebook and post their music, meanwhile their dad attends shows anytime he can make it.

When Krell wrote “Monsters” at 17 years old, they were in a dark place to say the least. “I was really struggling with depression and issues,” they stated. Krell also made note that their family wasn’t the most educated on mental health and that they were a “very scared child” growing up. However, once Krell became a musician, it helped them learn to be vulnerable and to not be so closed off emotionally and personally. One of Krell’s most fondest and earliest memories of making music was playing their first open mic, which was when they knew that they were destined to continue their journey with music.

To readers, Mae Krell wanted to leave a message of hope and encouragement for people who want to achieve their goals, “If you wanna do something you should just do it. Fear doesn’t do anything good for us. It’s all made up. The longer you take to do it, the harder it becomes,” they said.