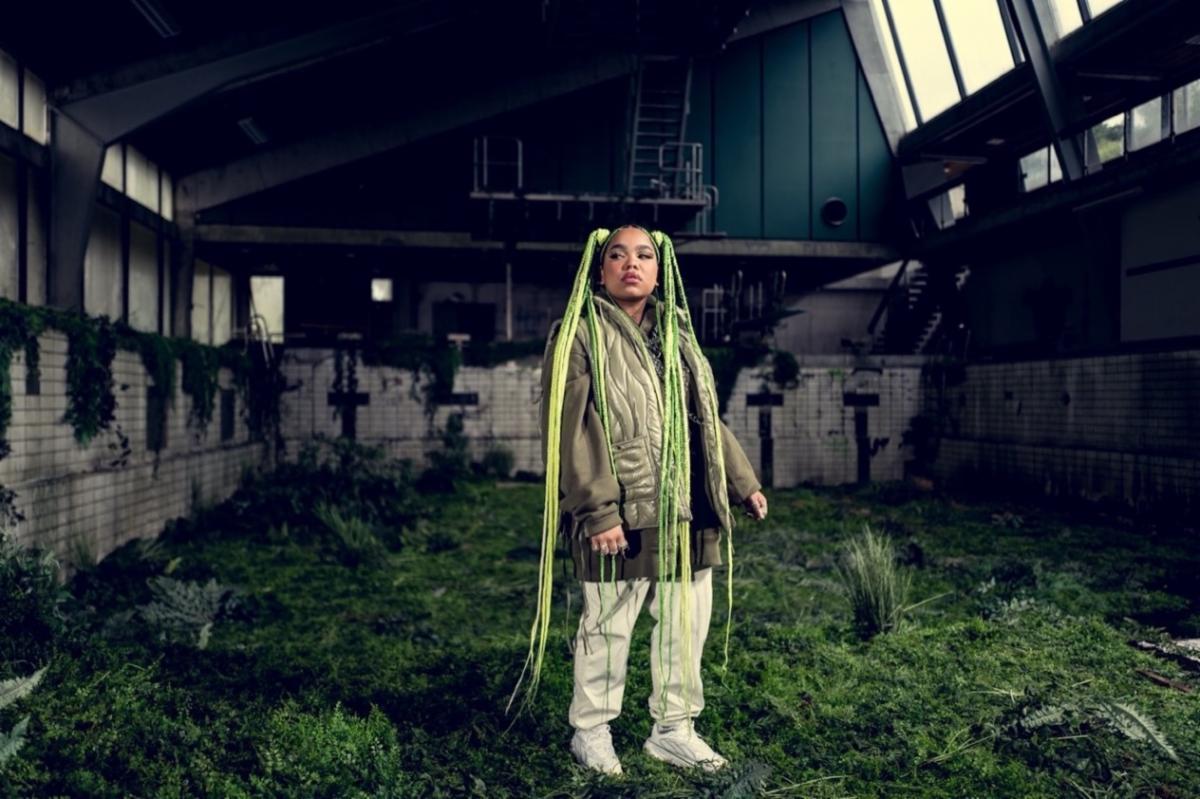 After teaming up with GRAMMY®-nominated R&B maestro 6LACK on her new single, “That’s How It Goes,” breakout star Zoe Wees delivers a scorching live solo take on the track. Her powerful vocals shine, accompanied solely by electric guitar, on the reimagined version, which was released today by Capitol Records. Download / stream “That’s How It Goes (Guitar Version)” and watch the evocative live performance video, which Wees shot in an abandoned swimming pool in Denmark.

Wees – who has been nominated for an MTV EMA award – will launch her first-ever EU/UK headline tour in March 2022. Tickets and itinerary are available HERE.

The Line of Best Fit praised “That’s How It Goes” (feat. 6LACK)” as “an epic single.” Download the official video, which Wees and 6LACK shot in Kiev, HERE.

“I loved working with 6LACK,” says Zoe Wees. “Knowing that 6LACK was working really hard until he became who he is now, inspired me on a different level. The way he appreciated the whole team and our new song is so lovely to see. He has one of the most beautiful souls. And I’m on fire performing this one with him.”

Named as a YouTube Artist On The Rise, an Apple Music Up Next artist and as “One To Watch” by Billboard earlier this year, Wees has a knack for making her complex, emotional stories feel universally relatable. On “Control,” her debut single, she confronted the emotional scars that resulted from her childhood struggle with benign rolandic epilepsy, a traumatic, isolating condition that can cause severe seizures. She soon found that the song struck a chord with other people who were dealing both with similar and with completely different problems. “Control” became a worldwide hit, entered the top 20 at Pop radio in the U.S. and led to her U.S. television debut on “The Late Late Show with James Corden.”

“Girls Like Us,” Wees’ follow-up single, was praised by People as “a vulnerable pop anthem that pushed for togetherness and solidarity to girls around the world.” She performed the track on “Jimmy Kimmel Live!” Found on her debut EP, Golden Wings, the two songs have amassed over 860 million combined global streams. Naming the 19-year-old as one of the “Most Exciting Young Musicians on Planet Earth,” GQ said, “What’s most remarkable about Wees’s light speed ascension is that her songs don’t wear themselves out. She doesn’t feel like hype, but a new classic. The stage is calling.”