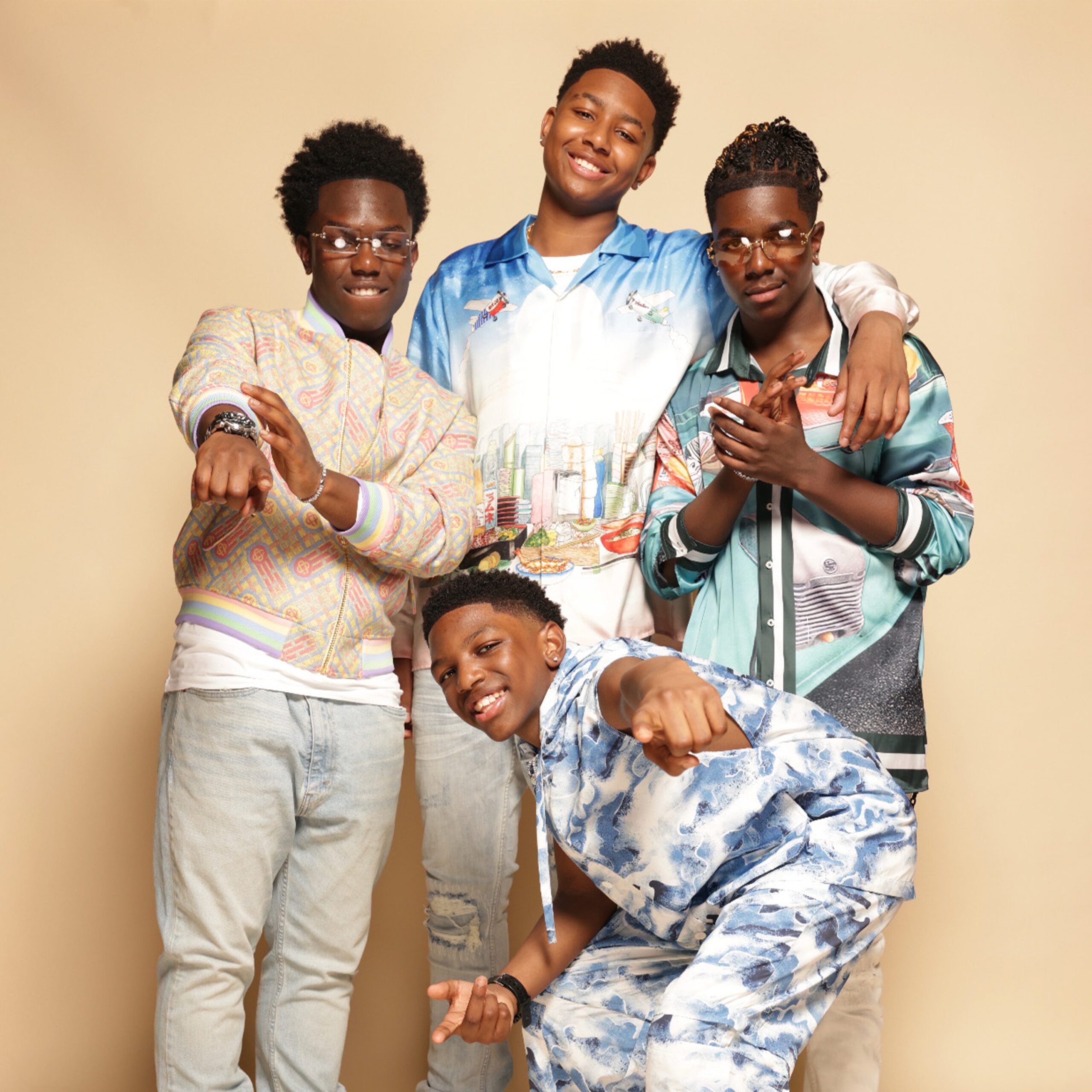 “Every Pretty Girl In The City” is an endearing track with stunning harmonics, a captivating hook, and a pop edge. Alongside the empowering lead single comes a vibrant video with charming choreography that showcases the unique personalities and zest of each boys. “Every Pretty Girl In The City is a celebration of all girls in every city whose ‘pretty’ shines from the inside out” said WanMor.

“There’s been so much conversation about the state of R&B, and the next generation of R&B artists,” said Mary J. Blige. “This generation has been giving us great R&B, and that feeling, that soul and that sound remains in our DNA. When we heard WanMor sing, we knew we could stop looking. They are IT! Supporting and cultivating true R&B talent is why I started Beautiful Life Productions, and I couldn’t be more proud to do this with these young men.”

WanMor, South Jersey’s latest R&B sensation, is a boy group composed of real-life brothers, Big Boy, Chulo, Tyvas, and Rocco. Ranging in age from 12-18, the boys have spent the last five years honing their stunning textures and rich sound while doing large-scale performances across the country, including venues such as Madison Square Garden and the STAPLES Center. The dynamic four-piece has also appeared on America’s Most Musical Family, and guest starred on a special episode of Sesame Street, “The Not-Too-Late Show with Elmo,” and Little Big Shots. They are featured on five tracks from Lil Uzi Vert’s platinum album Eternal Atake and most recently Hunxho’s “Heartless”. They are the first act signed to Mary J. Blige’s 300 Entertainment imprint, Beautiful Life Productions, Inc.