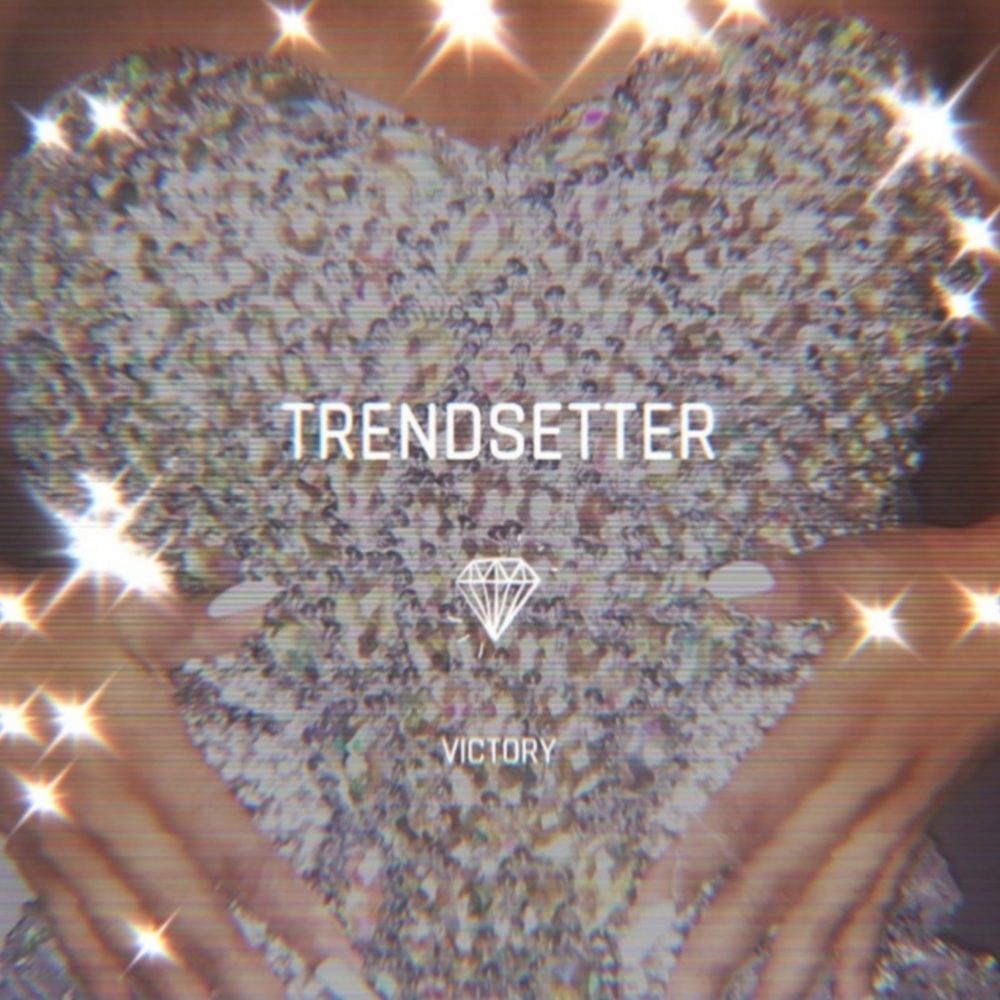 Calgary Singer-Songwriter Victory arrives on the scene with a fierce statement in her song “Trendsetter” which was released in early June of this year. The song reinforces her independence as a new arrival in the music industry. Victory has been making noise online with some of her flawless renditions of some of Ariana Grande & SZA’s classics such as “Positions” “Good Days” & “Moonlight.” You can check them out below :