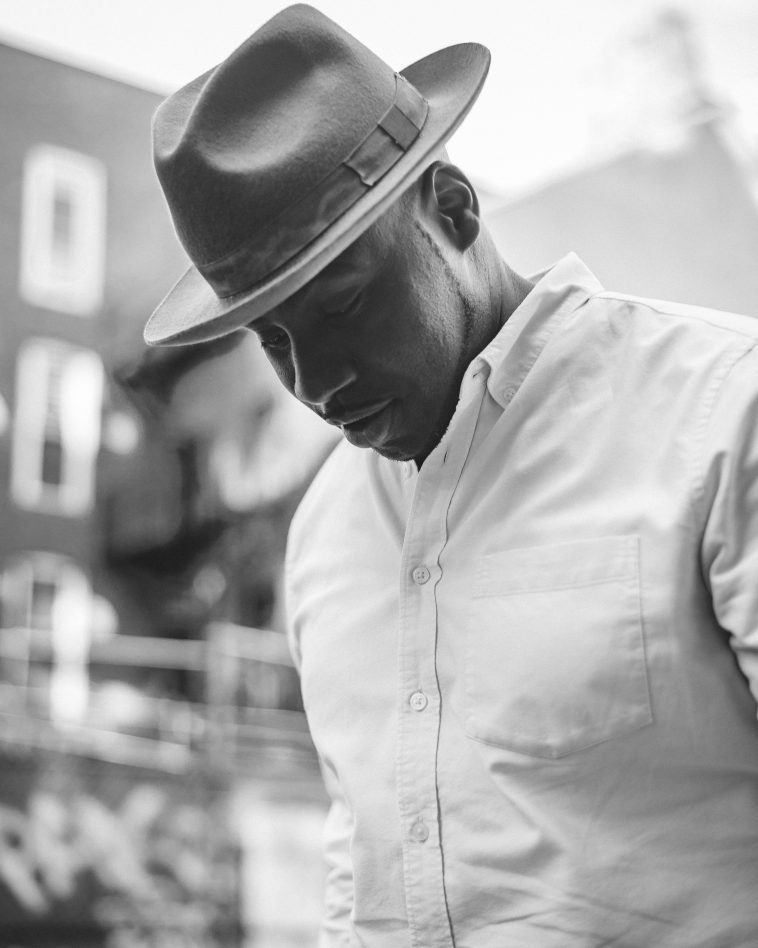 The rapper and musician first began writing poetry before he made the transition into songwriting. Not to be pinned down, Saint is a man of many hats. Having studied Business Management and Marketing at Long Island University, Saint also has worked in the creative field as a lifestyle content creator, stylist, and has continued his career as a poet.

In an interview with The Knockturnal, Saint shared that “Rap has given me an outlet to express my feelings, and point of view on various topics. It’s helped me to build confidence and given me the ability to reflect and deep delve on subject matter. But it’s also been my therapeutic release in creative writing.” 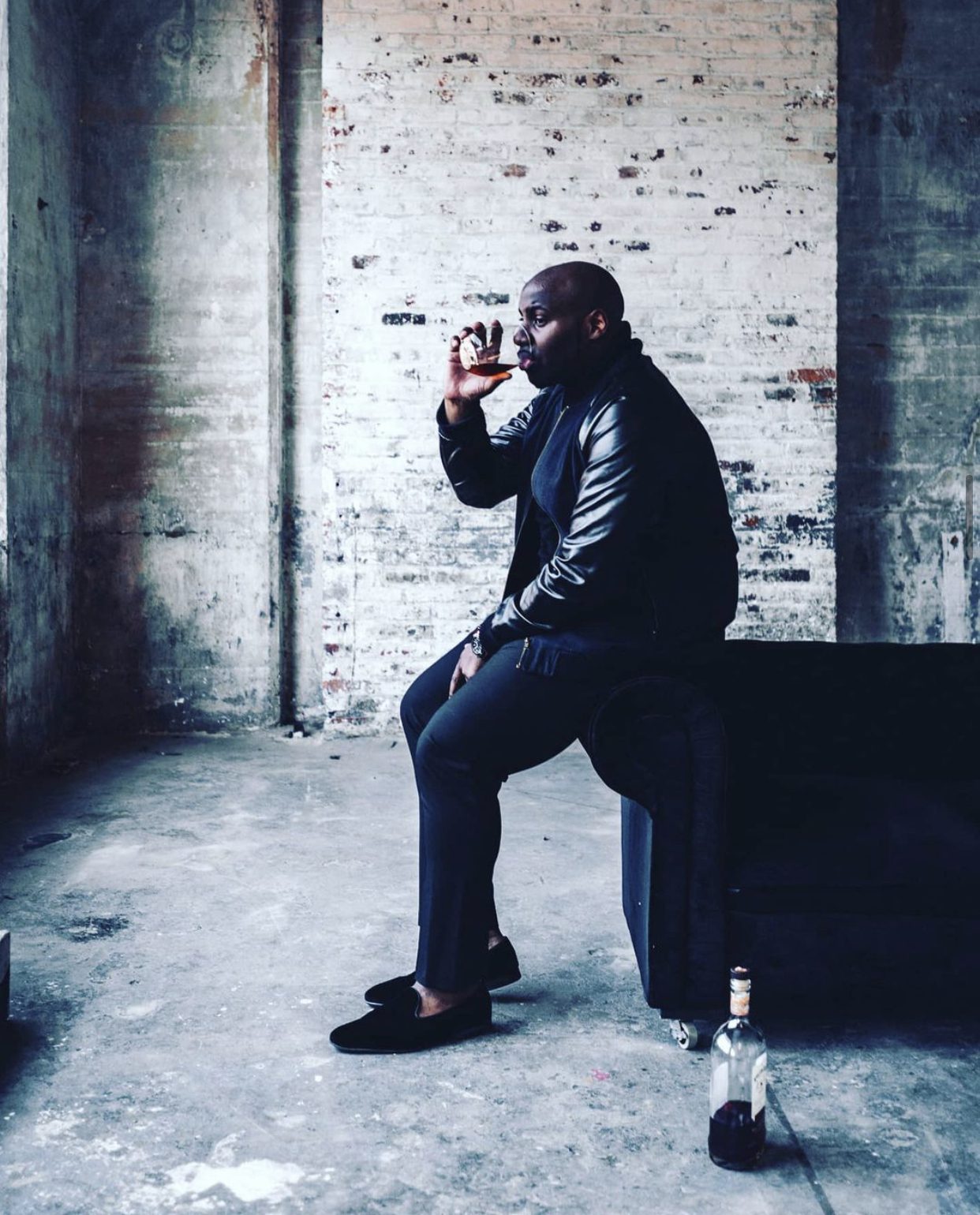 The single “Violent Rose,” which features singer Matt Diana, showcases Saint’s restrained, lyrical brand of hip hop.  Diana and Saint have previously collaborated on the song “Pain” together. On “Violent Rose,” Diana sings “How can something so beautiful turn into an all-out war, I just want to love you girl and I cannot let this shit go, your heart turned so damn cold, turned into a violent rose.” Diana’s refrain and Saint’s verses explore the grief and isolation that is felt in an unstable relationship.

Throughout the track, Saint discusses the difficult and contrasting feelings that arise during the breakdown of a relationship. “I can’t believe I’m sitting in this dark place, broken pieces of my love this is heartbreak” Saint begins.“It took a long ways to get here, we came, we changed, love not an order, it’s the restrained.”

As both a poet and rapper Saint Germain exhibits a command of the written word, though he says the writing process is different for each medium. “I write my music different than I write poems,” Saint explained to TheKnockturnal. “With poems, I just write the 1st word or feeling that comes to me, then I just go from there. It’s almost freehand for me with poems, but with music, there’s a thought process behind it, there’s different angles of approach, as to how I want to come off/start on a record. Sometimes I may write to a beat on spot, other times I may already have something written and I’m looking for a track that matches the vibe/energy/mood of what I’ve written. I don’t have a one set process to writing music, it always changes.” 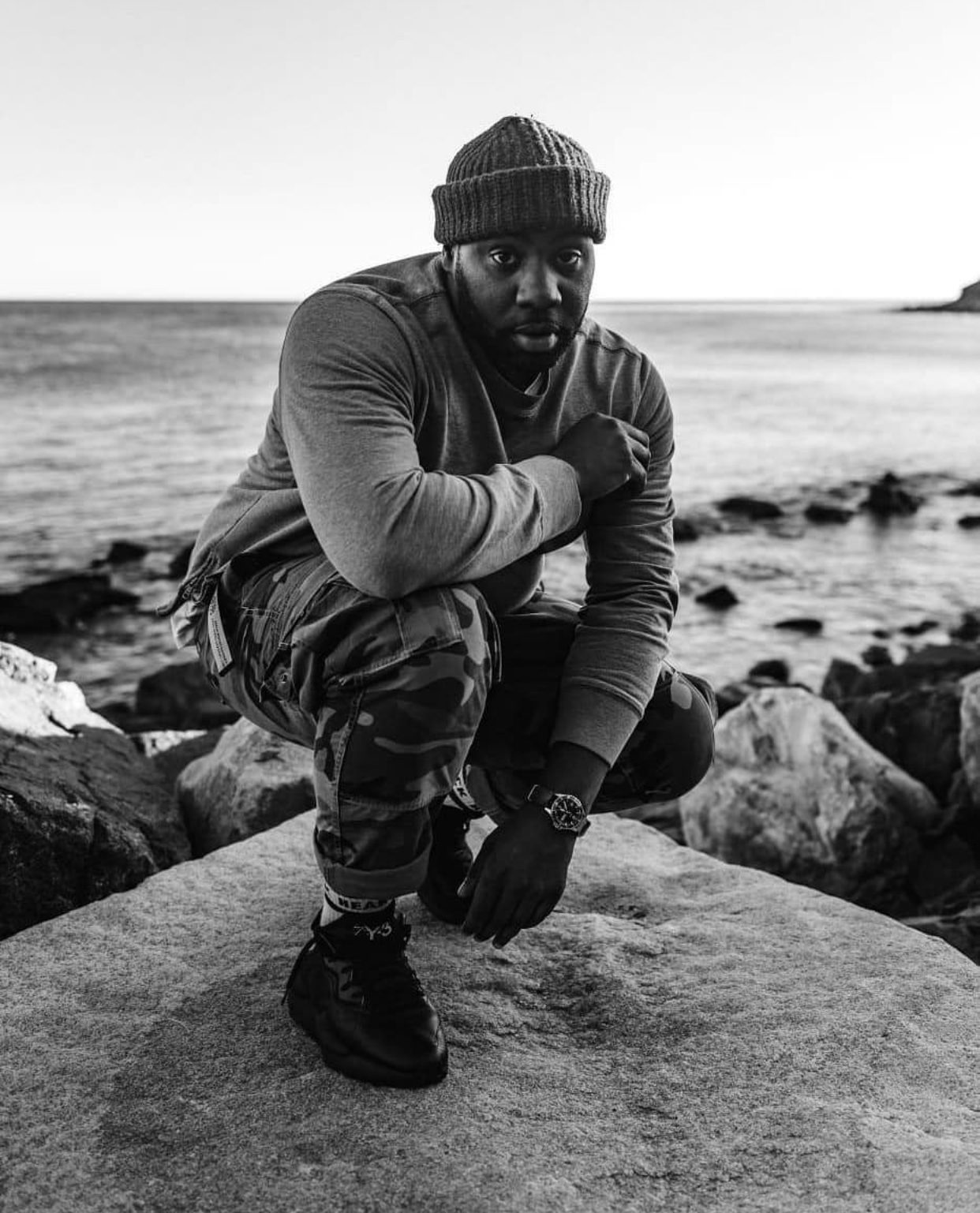 “Violent Rose” is a perfect example of Saint’s strong lyrical voice.“My love is so real so this is frustrating, but you screaming that you cant breath cause it’s suffocating” he later continues, “Way beyond hurt, I’m distraught and appalled look how these things evolve love and trust can dissolve. Cause we lost focus, it’s feeling like it’s hopeless and this is what can happen when it’s war of the roses.’

With its catchy hook and deep emotional weight, “Violent Rose” is a track which makes listeners eager to hear more from Saint Germain soon.