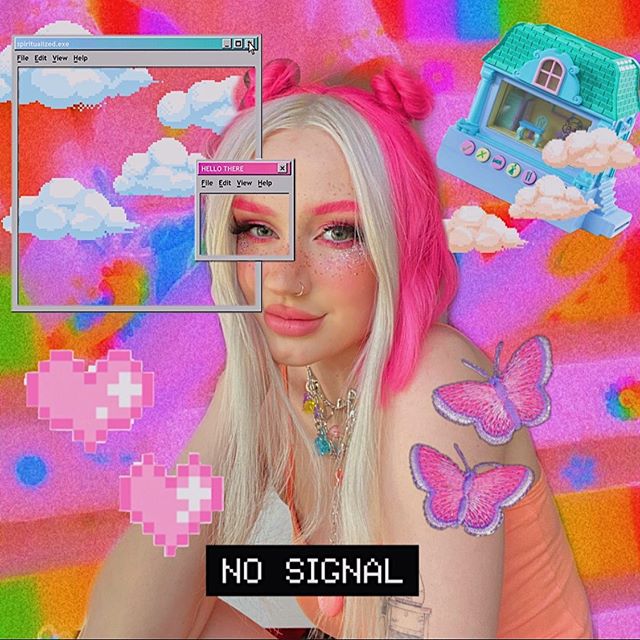 With a hyperpop production reminiscent of alternative pop stars such as Kim Petras and Charli XCX, Peach is poised to be the next great digital songstress. Her sound and aesthetic embody quintessential bubblegum pop, with lyrics that call back to the height of Katy Perry’s popularity: where no song was overproduced and no metaphor was too cliche.

“When I first released ‘Blondes,’ I wasn’t on TikTok and I didn’t use Instagram much and only had my Facebook friends and family to promo it to” Peach told Echo Online. “Now, since being on TikTok, “Blondes” is at like 180k streams; which is insane to me. Now more people have found my music and not only that but they actually just like me for me.” 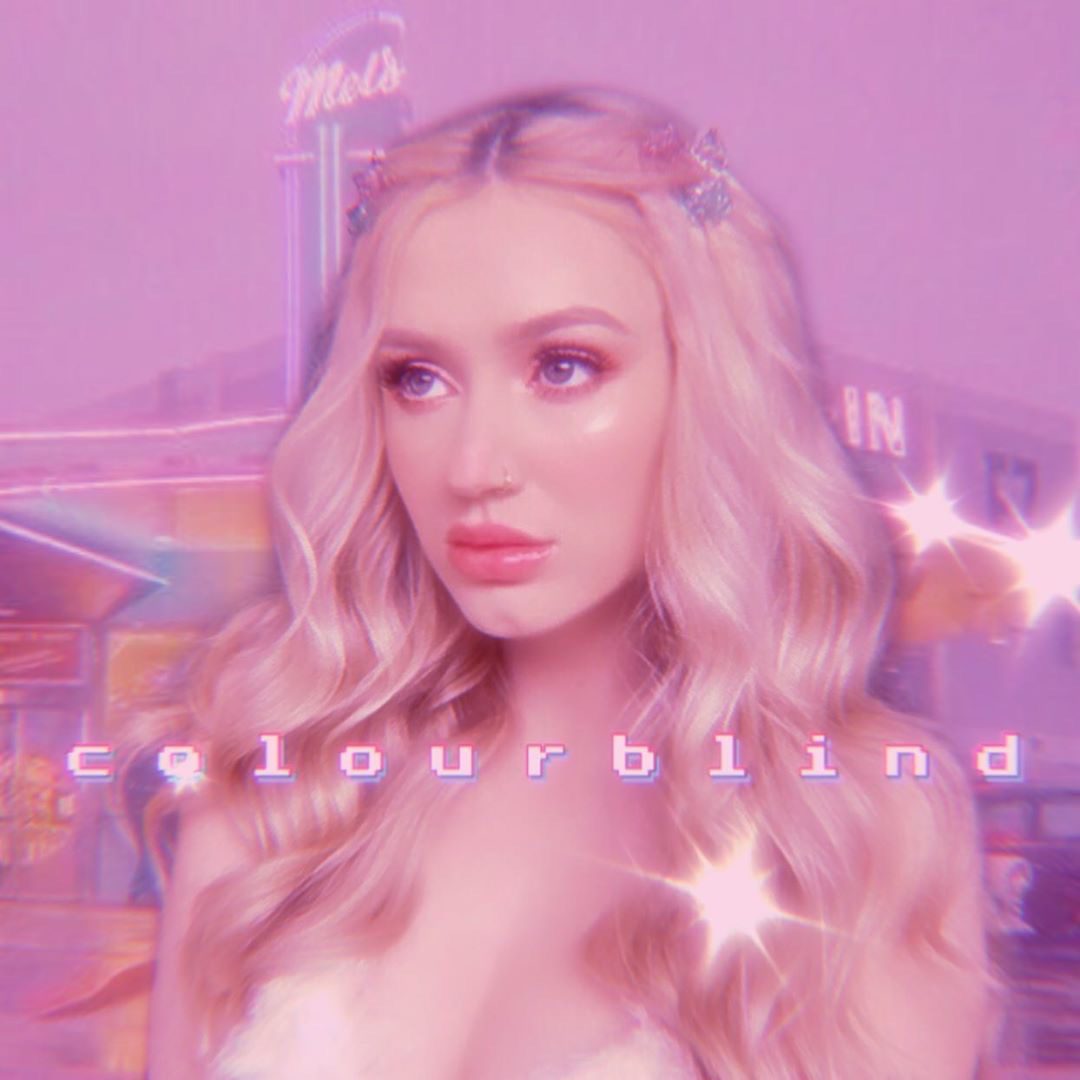 Peach’s TikTok account, @peachprc, currently has over 900,000 followers and 44.3 million likes. Both of the artist’s singles have over 1 million streams on Spotify, with “Blondes” nearing 3 million. But it would be wrong to assume the success of these tracks is based only in Peach’s already established online following.

Imagery filled lyrics set to positive beats that boast of an unapologetic femininity, Peach makes tracks filled with life and Y2K nostalgia. The single “Colourblind” plays bright techno sounds against simplistic allegories creating a fresh, synth-filled hit.“I’m not saying I miss you, I just think I have dreams where I kiss you and it’s pink,” Peach as an artist seems driven by color.

“I’m not saying I love you, I just mean maybe the grass on your side really was green.” Through adopting classic pop hyperbole Peach makes a case for the thematic, upbeat tracks of an often streamed yet easily overlooked sect of music.

On her most popular single “Blondes,” Peaches sound takes a turn toward chill pop, another social media music staple. On it Peach sings “call your boyfriend, tell him he’s fine, he’s just no longer your type, you’ve got someone else on your mind.” It’s a single known for its cheeky take on dating and sexuality but its delivery is open and sincere. 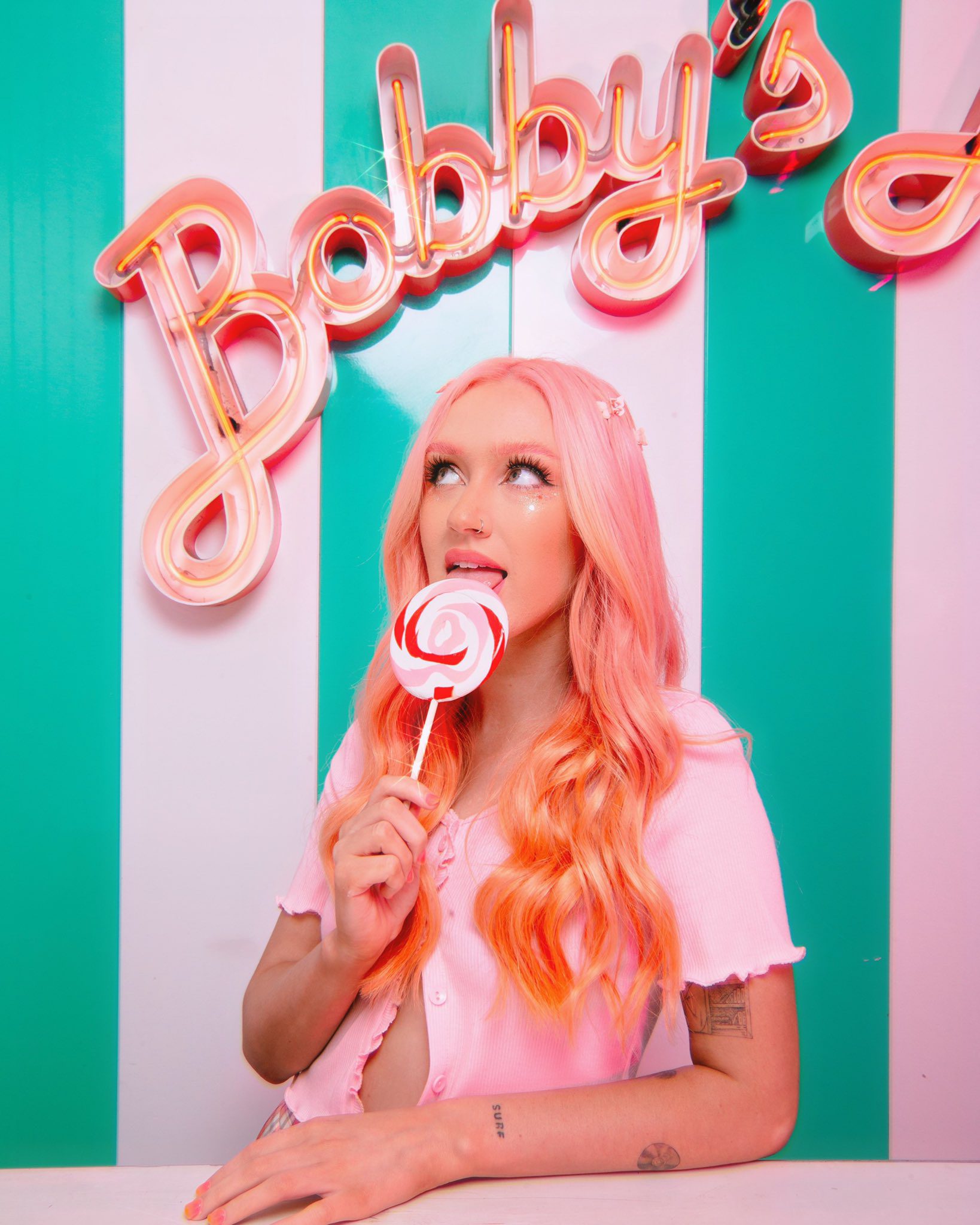 “I know your type and honestly it’s not serious, it’s just an experience. I’ll be your experiment.” Peach’s music is full of youth, encompassing the joy and drama of life as you come of age.  Though subdued in comparison to the PC music stylings of “Colourblind,” Peach’s debut single hints at a depth that listeners should look forward to hearing more of.

In an interview with Project U, Peach told Nic Kelly “I’m having fun. Like, anything that they do see of me, is coming from a place of being genuine and just enjoying it. So any music I make, I’m loving doing it having fun, any TikToks they see, I’m just having a good time.”

It’s this genuine love of fun that stands out on each of Peach’s singles and keeps her growing audience eager for more music.