PLVTINUM: “AN HONEST ACCOUNT OF THE MORE UNSAVORY ASPECTS OF MY BEING” EP Review 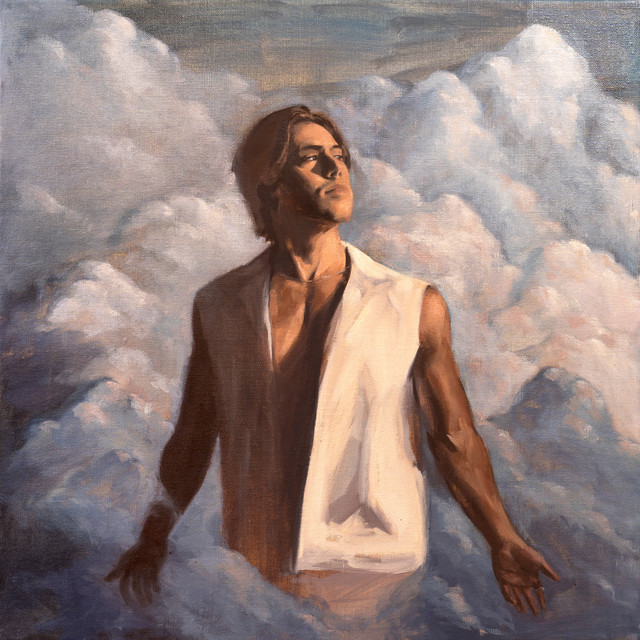 Albums Music music Up and Coming

PLVTINUM: “AN HONEST ACCOUNT OF THE MORE UNSAVORY ASPECTS OF MY BEING” EP Review

On November 11th, PLVTINUM released his second EP, AN HONEST ACCOUNT OF THE MORE UNSAVORY ASPECTS OF MY BEING. This is a big departure from his 2021 EP, Hellbound, where he sang morbidly about designer clothes, drugs, death, and other dark subjects. With almost double the amount of songs, PLVTINUM’s latest release is more fleshed out and refined than his first.

PLVTINUM is a twenty-something year old, New York-based pop artist that sings about his human experience unapologetically. His lyrics touch on parties, nihilism, sex, and toxic relationships. He first broke out in 2016 with a viral hit called “Champagne & Sunshine”, which is by far his most streamed song on Spotify with over 130 million streams.

“AN HONEST ACCOUNT OF THE MORE UNSAVORY ASPECTS OF MY BEING“

As previously mentioned, PLVTINUM’s latest EP is almost double the number of tracks and runtime when compared to his first. However, his latest EP doesn’t have one song that is longer than 2.5 minutes – a product of the TikTok era, no doubt. Nevertheless, these extremely short songs make for an easy listen and a concise vibe throughout.

The first song, “D4MB”, is a fun party song about the artist’s girl. Then, the pissed off label head, Eminem inspired interlude precedes the most popular song on the EP, “STRESS ME OUT”. This song is also reminiscent of another Eminem track, “The Way I Am”, who was also annoyed with his label.

The fifth song, “TOUCH”, is a rich sounding, alternative track about about a girl. The next song, “WHERE WE GO @ NIGHT”, is a similar song, just more somber. Lastly, “JADED”, is the most chill song on the tracklist and my personal favorite. Without a doubt, PLVTINUM’s debut album is one to look out for.