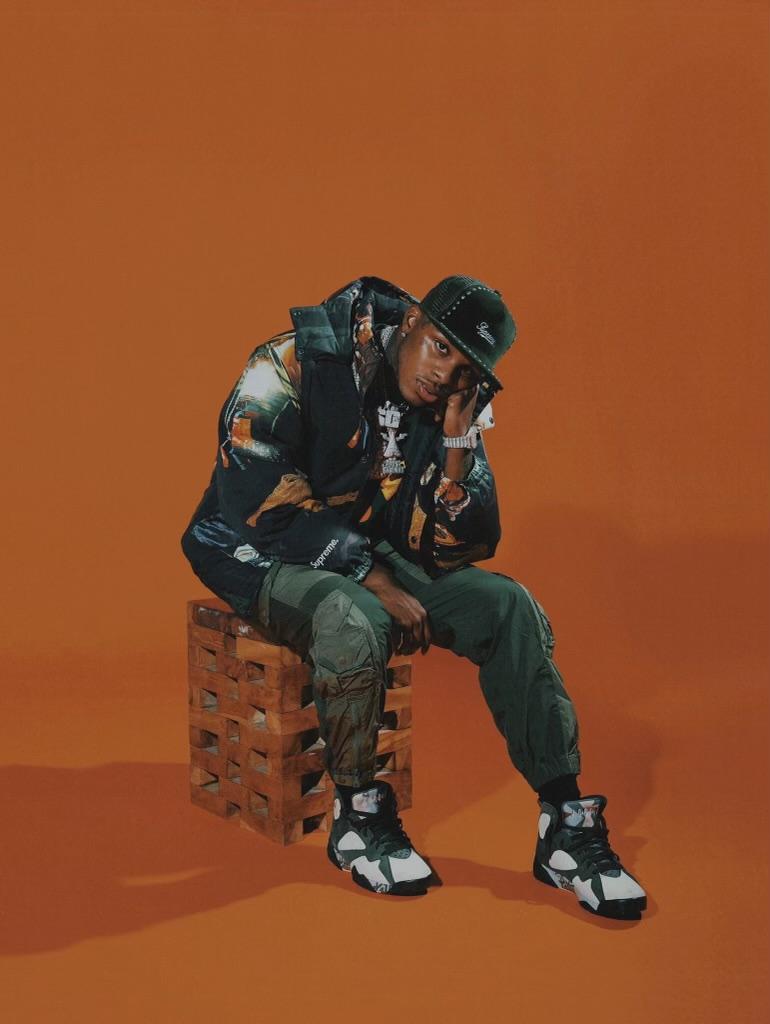 After wrapping up his first-ever U.S. headline tour – which included sold-out shows in New York City, Chicago, Washington, DC, Boston, Houston, and Orlando – Toosii closes out 2021 with a trio of new songs on the capsule Pretty Girls Love Toosii. Released today by South Coast Music Group/Capitol Records, the capsule is the Syracuse-born, Raleigh-based artist’s tribute to women everywhere. Fans have been posting with the hashtag #PGLT ever Toosii shared this teaser on Halloween. Download / stream Pretty Girls Love Toosii HERE. See below for track listing.

“I think every woman is pretty,” explains Toosii. “Whatever her shape, shade, or size, each has her own unique kind of beauty, rooted in her personality.”

Today, he shared the official video for the capsule’s closing song, “shallow,” an atmospheric track laced with jazz-inflected keyboards. The surreal clip – directed by 6TH ELEMENT, who also helmed the video for Toosii’s “Sapiosexual,” which has amassed over 25 million views – opens with Toosii taking a solitary drive through the desert, so lost in thought that he barely notices the asteroids raining down from the sky. Emotional and physical worlds continue to collide as we see Toosii in a variety of settings and catch glimpses of his girlfriend, immersed in an emotional struggle of her own. View HERE.

The three-song capsule kicks off with the slow burning “pretty girls” while “never leave her” features Toosii trading off on vocals with R&B star Jacquees. Toosii spoke about Jacquees’ tremendous influence on music in this recent interview with On The Radar Radio.

Thank You For Believing earned praise from tastemakers like The Fader, Complex, and The Source. XXL named Toosii among their esteemed 2021 Freshman Class and hailed “5’5” (feat. Latto) as one of the “Best Hip-Hop Songs of 2021.” HotNewHipHop observed, “He’s one of the strongest young faces rising in the rap game, impressing the masses with his emotional melodies and his raw storytelling.” VMAN declared, “Rising artist Toosii is taking over the rap universe.”