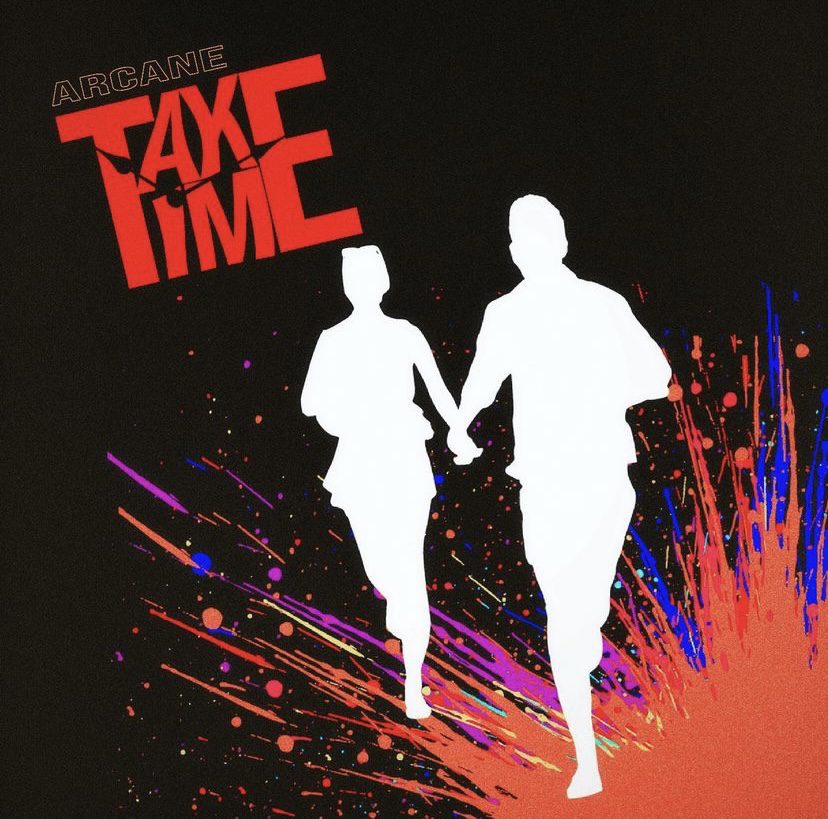 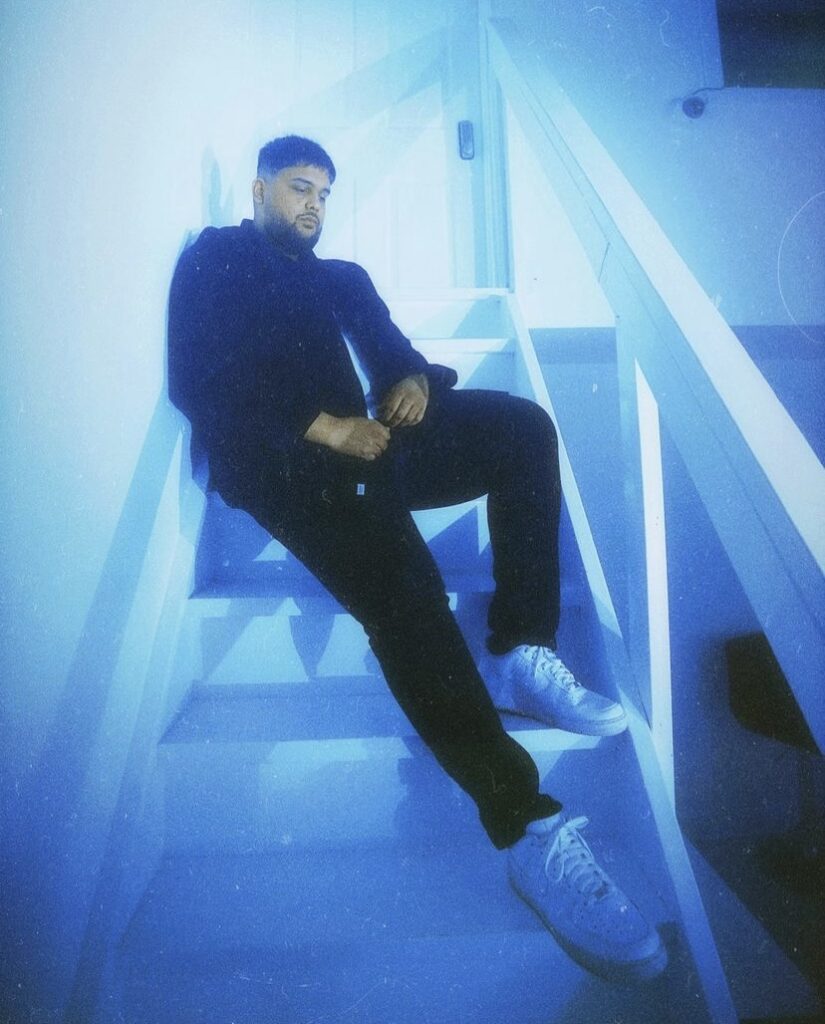 A singer/songwriter from Toronto with an ambiguous name, Arcane’s career has just begun. He is on a roll releasing music. Just within the past few months alone, Arcane has released three new singles, including his newest one “Take Time.”

In Arcane’s music I hear a lot of similarities to a more well-known Canadian artist, namely The Weeknd. Arcane’s voice often has a similar falsetto sound to The Weeknd’s. Especially when put together with the beats and vocal effects and mixing Arcane uses, I notice a resemblance. I can imagine that The Weeknd has been an inspiration for Arcane, but I would urge him to keep working on crafting his own sound.

Arcane released his first official record “Differently” in 2019. Before this, while he was in college, he discovered his love for songwriting because it allowed him to express his thoughts. “Flow 93.5” and the CBC Music Show “Marvin’s Room” both featured him back then and he was first noticed locally.

“Take Time” was released just last week on July 2. His first summer release, the song definitely has a summer-y energy. The chorus is catchy and the emotional aspects of the song will probably be appealing to those experiencing a summer love or hoping for one.

On his Instagram he describes the song. “There’s relationships where things move with an uncommon flow. Where love is not defined by circumstances, where patience becomes very important and with time comes [an] endless amount of understanding.”

Arcane also released a music video, the official visualizer, for “Take Time.” Driving around with no known destination in his ‘68 Dodge Monaco, Arcane sings along to the song. The convertible open-air experience adds even more to the summer vibe of the song.

While a relatively simplistic video, the visualizer is a reminder to bump the song in the car. Who doesn’t love a good song to play while driving? More figuratively, the visualizer represents Arcane’s message in the song: he is patient and in no rush to get anywhere. Instead he wants the woman in the song to take her time deciding how she feels and opening up to him.