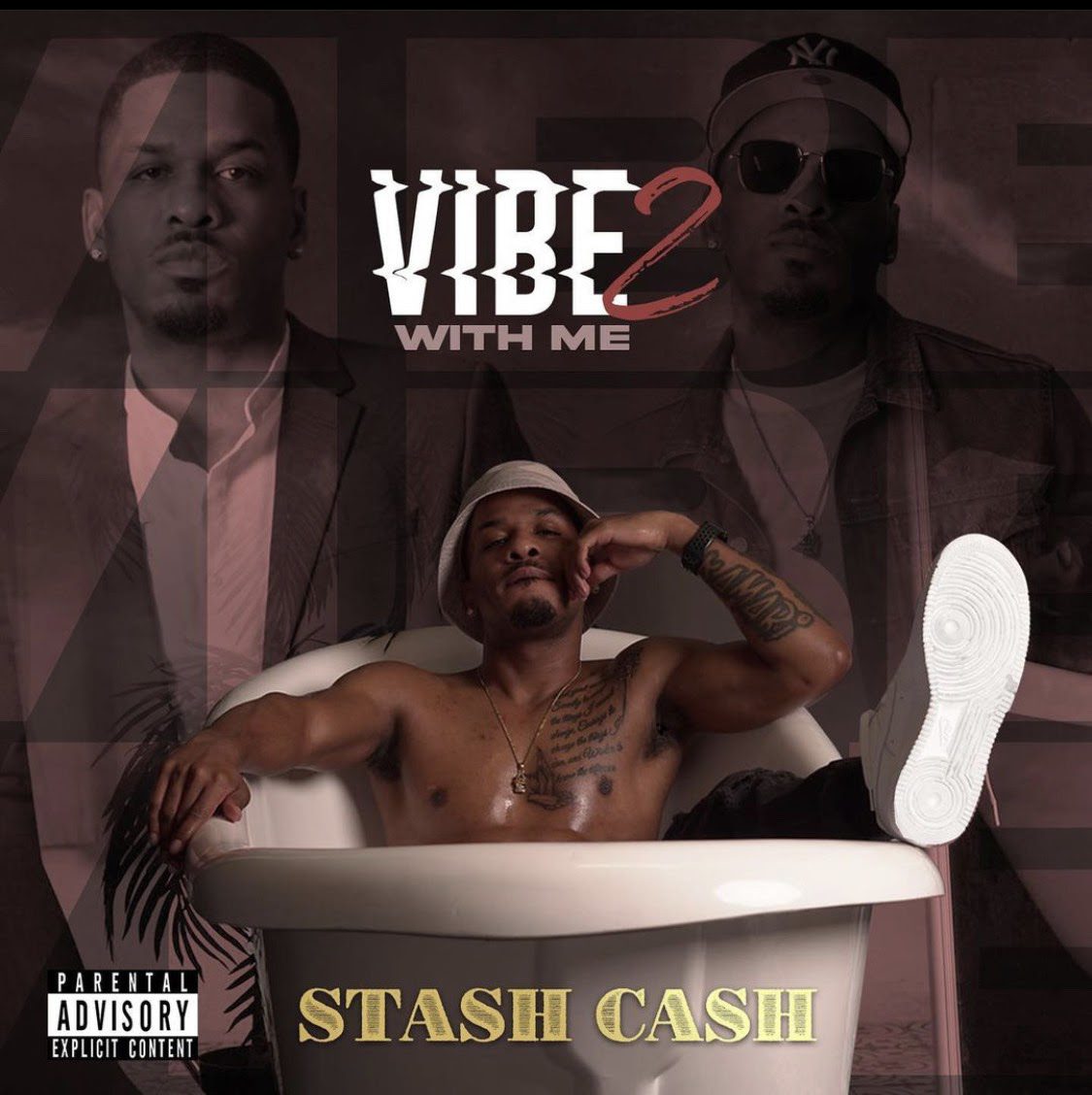 Hip hop rapper and artist, Stash Cash, held a listening party on March 25 to celebrate the debut of his newest album Vibe With Me 2. The Harlem native shared his 12-track album with the movers and shakers in the New York City media and music industry. Thanks to CEO of JJ Public Relations Consulting Agency, Jasmine Jones, and host of Urban News, Kayy Dott, the event was able to showcase all the hard work Stash Cash put into his album.

Cash used this album to connect with fans and be vulnerable while also putting his talent on full display. His highest streamed song, “Be My Baby,” which has received more than 1,000 views on YouTube and almost 2,800 streams on Spotify, is a prime example of this. In the song, he put his heart and soul into the lyrics by talking about how much he cares for and desires a relationship with this young lady. Being officially released on all music platforms on April 9, Vibe With Me 2 is an album that any listener will be able to relate to and it is obvious why it was received so well prior to its public debut.

The listening party was received well by all who attended and artists like Vina Love, Nizzle Man, Fergie Baby showed up to support Cash. Kay-tered by KayCee catered the party and Plush Vodka even sponsored the event.

Receiving high praises from some of New York’s elite media professionals is no easy feat, but Cash managed to do so. Though he is currently up and coming, he won’t be for long and Vibe With Me 2 is an album that everyone should be on the lookout for.

To remain in the loop on all things Stash Cash, you can follow him on Instagram and stream Vibe With Me 2 on Spotify and on Apple Music.