Serena Isioma: The Rising Star You Need to Check Out 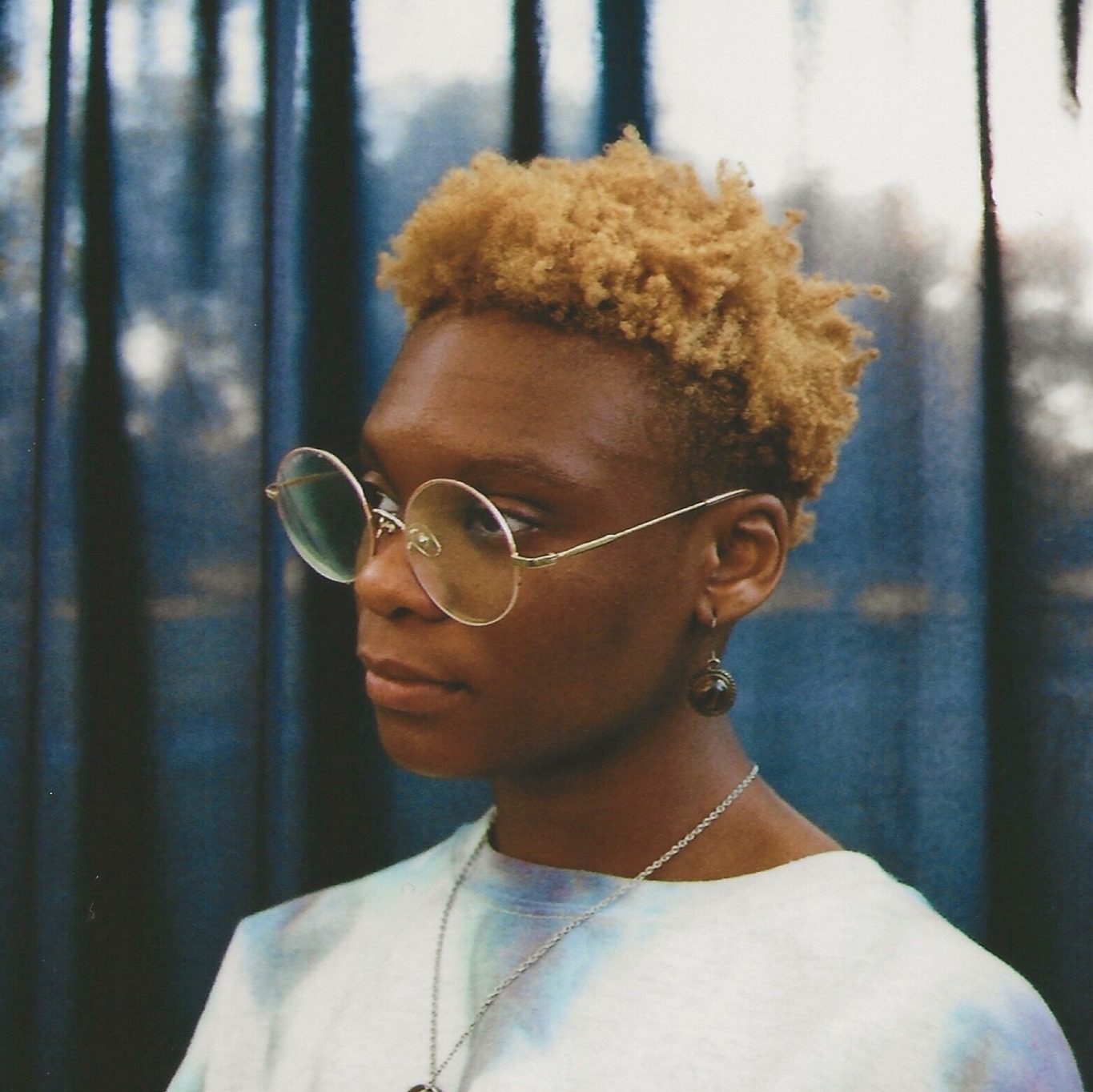 Serena Isioma: The Rising Star You Need to Check Out

Chicago-based, non-binary singer-songwriter Serena Isioma is a rising star. They write their own lyrics and majestically flow through genres, blurring the lines. They have no boundaries when it comes to making meaningful music. Answering questions in a youtube video, Isioma explains that they first started singing in church choir. Then they played around on Garageband in high school and had a lot of fun with the autotune feature. Through TikTok, Isioma’s song “Sensitive” grew especially popular. Users, particularly members of the LGBTQ+ community. celebrated its catchy, funky vibes and used it in trends.

Just like Isioma does not want to be boxed in, some of the artists that inspire them are people they describe as being out of the box: Kali Uchis, Rico Nasty, The Smiths, and SZA.

Isioma’s music videos capture their free spirit and self-confidence. In an interview by a writer at them., Isioma talked about the people featured in their music videos, often their close friends. “I like to have people of color in my videos because I want my fans to see people who look like them — or not,” they shared. “If they don’t look like them, [I want to show] people who are integrating, being in unison, and are happy together, regardless of ethnicity, gender, all that shit.”

There is a beautiful chillness and comfort that emanates from their music videos. The videos often have a retro and almost fever dream kind of vibe. This pairs nicely with Isioma’s groovy, R&B, indie pop amalgamation of sound. Isioma and their friends just have a good time together and let us, the audience, share a funky moment with them. Isioma expressed their lack of desire to be seen as a role model, but it is impossible not to revere their openness, vibrant energy, and skillful musical composition.

Isioma released their new single “HUH?” on June 16. The song makes you want to dance and groove. In a clever line, Isioma sings: “You dance to the music / But you ain’t about the movement.” Isioma’s music, while easy to bop your head to, is about more than just enjoying the beats. It is an expression and celebration of their identity: “Haters mad ‘cause I’m young, black, and famous.” Their music is also a medium in which they can grapple with uncertainties, struggles, and emotions.

Tickets went on sale for their tour just last week on June 23 and the first show is already sold out. It is in Chicago on July 27 at the 14th annual benefit concert for Special Olympics Illinois. Isioma will continue their tour in Los Angeles, Atlanta, Brooklyn, San Francisco and more. When asked by a fan on Youtube what it was like to see their face on a billboard in Times Square, Isioma responded: “That shit was so surreal but I’m ready for it to happen a thousand more times.” Isioma is ready to move up and inspire more people with their music, and so are we! Check out Serena Isioma’s music and their tour dates now!