Adding Binki To The Mix 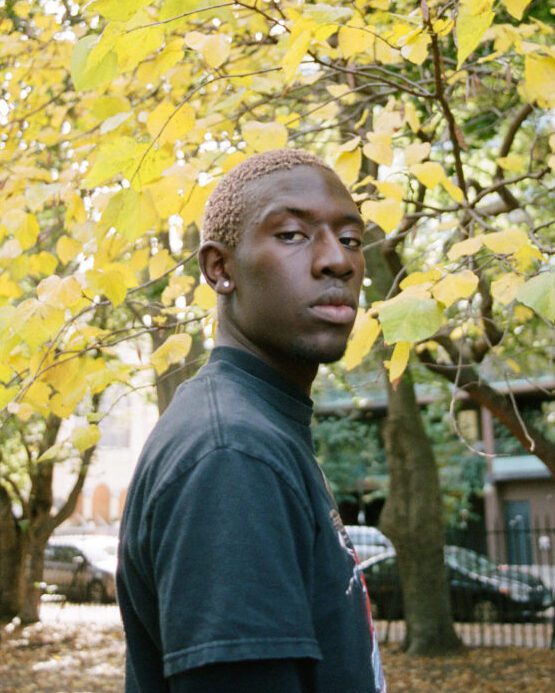 Adding Binki To The Mix

Music that makes you want to get your closest friends together and dance your best dance.

Getting To The Music

In the summer of 2018, Binki released his first song, “Marco”, which has now been listened to around the world over 3 million times. After teaching himself to play the guitar, he found love in writing music, and quickly received a small fanbase.  Originally studying theater in college, Binki decided to switch paths and make music full time. In 2020, he signed to New York’s Fader level, and his attraction has been rising ever since. You cannot help but love his music. Each of his songs are euphoric and quirky while still carrying lyrical charm. Binki’s music emphasizes the fluidity within genres; he covers genres like bedroom pop, indie pop, indie rap, DIY punk and more, undoubtedly making his own genres. He currently has 5 released songs and each of them capture a clear story and feeling while being made up of catchy hooks and groundbreaking rhythms; Binki doesn’t disappoint. If you like Still Woozy, Childish Gambino, or Gus Dapperton, give Binki a listen.

Binki gave us a taste up his upcoming August EP, “Motor Function”, with his song, “Clay Pigeon”. The song carries more of a Indie Rock based aesthetic compared to his other songs, but still manages to capture his classic aura of dreaminess and euphoria. In an interview with Far Out Magazine, Binki describes “Clay Pigeon” as a song about “vulnerability”. As he describes navigating those feelings, he says “My lyrics are typically inspired by my day-to-day experiences. They come out like vomit.” The song alternates between playfully catchy lyrics and beats that make you want to break out in dance. “Clay Pigeon” leaves us excitedly anticipating his August 13th release of Motor Function to be his best yet.