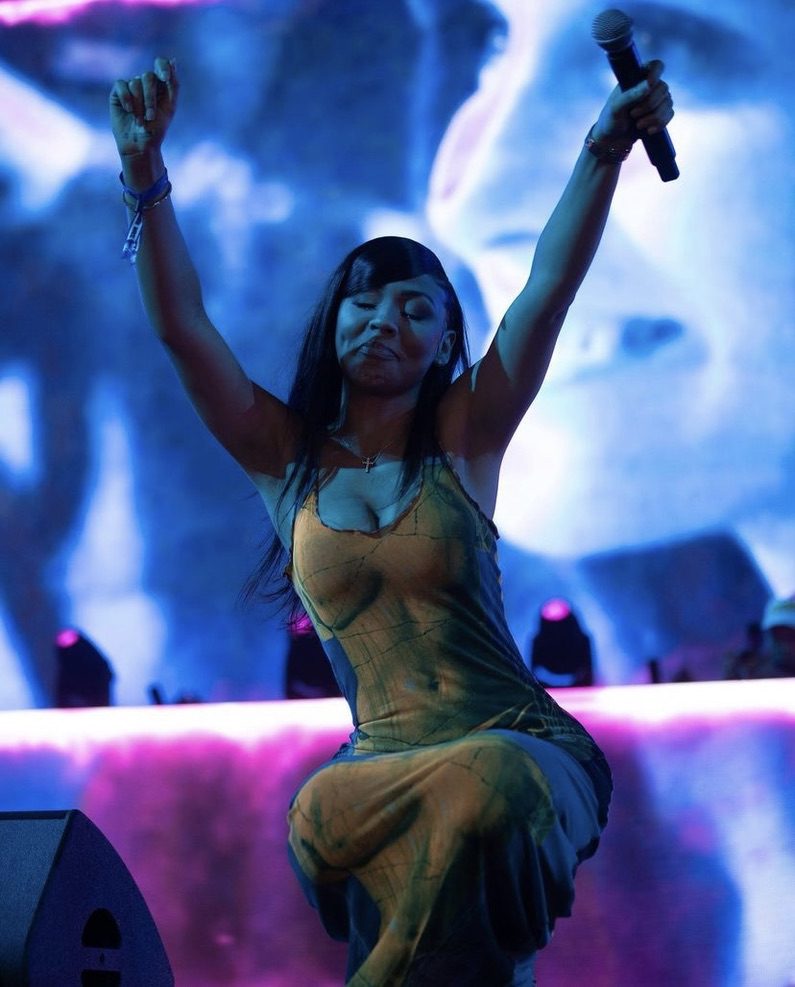 Rolling Loud is the world’s largest hip-hop music festival, this year running in Miami from July 23-25 and featuring top artists like A$AP Rocky, Travis Scott, and Post Malone. The festival will be in New York City this fall and California in December.

You can find all their lineups here!

Every year, new artists who perform at big festivals like Rolling Loud often find themselves popping off afterward. For instance, Denzel Curry performed at the first-ever Rolling Loud event in 2015. Now he has millions of fans and huge respect in the industry. He even joined Lil Dicky’s (David Burd) TV show Dave for an episode!

Rolling Loud features many huge headliners which ensures the festival’s popularity and thus gives more access to the up-and-coming artists also involved. For example, one of these artists is Mariah the Scientist. 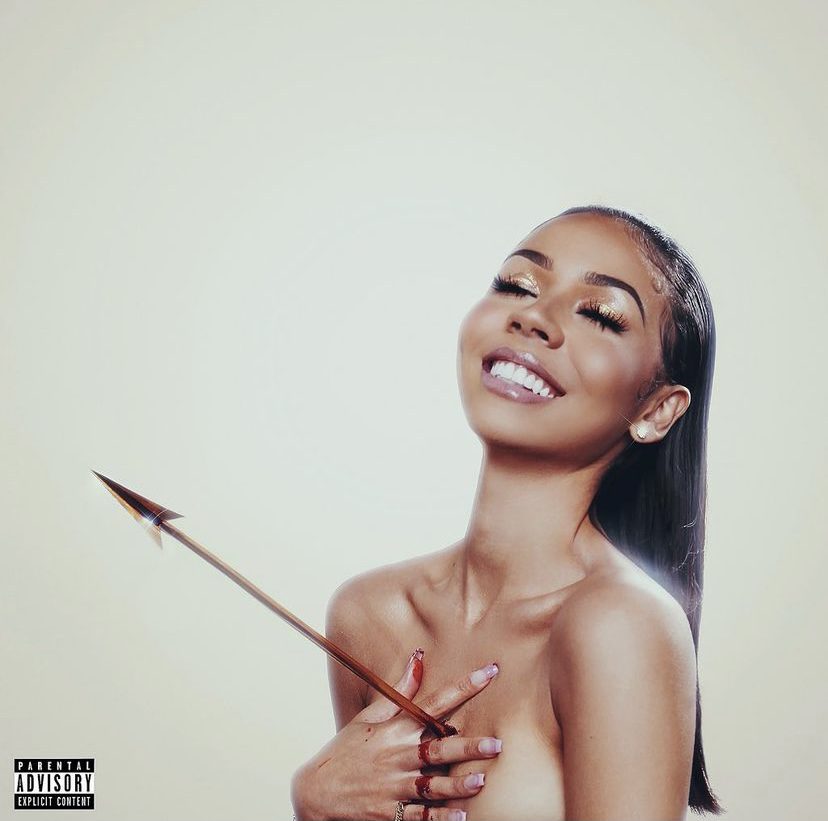 Atlanta-raised Mariah has a soothing voice of gold that you will thank for existing. Her music video for the song “Aura,” which appears on her latest album Ry Ry World, is a magical and artistic visual creation. It truly fits her own beautiful aura. At only 23, Mariah began her career after she released her debut EP To Die For in January 2018. In 2019, she signed to RCA Records, and rapper Tory Lanez executive produced her debut album Master. Her collaborations with big artists continue to be quite fruitful. For instance, Trippie Redd asked her to sing on his song “Abandoned.”

In early July, Mariah released her debut album Ry Ry World. This album includes “Always N’ Forever,” which features Lil Baby. She dropped the album before Rolling Loud, so she was able to celebrate by performing it live to hundreds of fans. However, Mariah seems surprised and overjoyed that her fans actually know the lyrics to her music. A humble and angelic performer, Mariah the Scientist will continue to work hard to make her way in the industry.