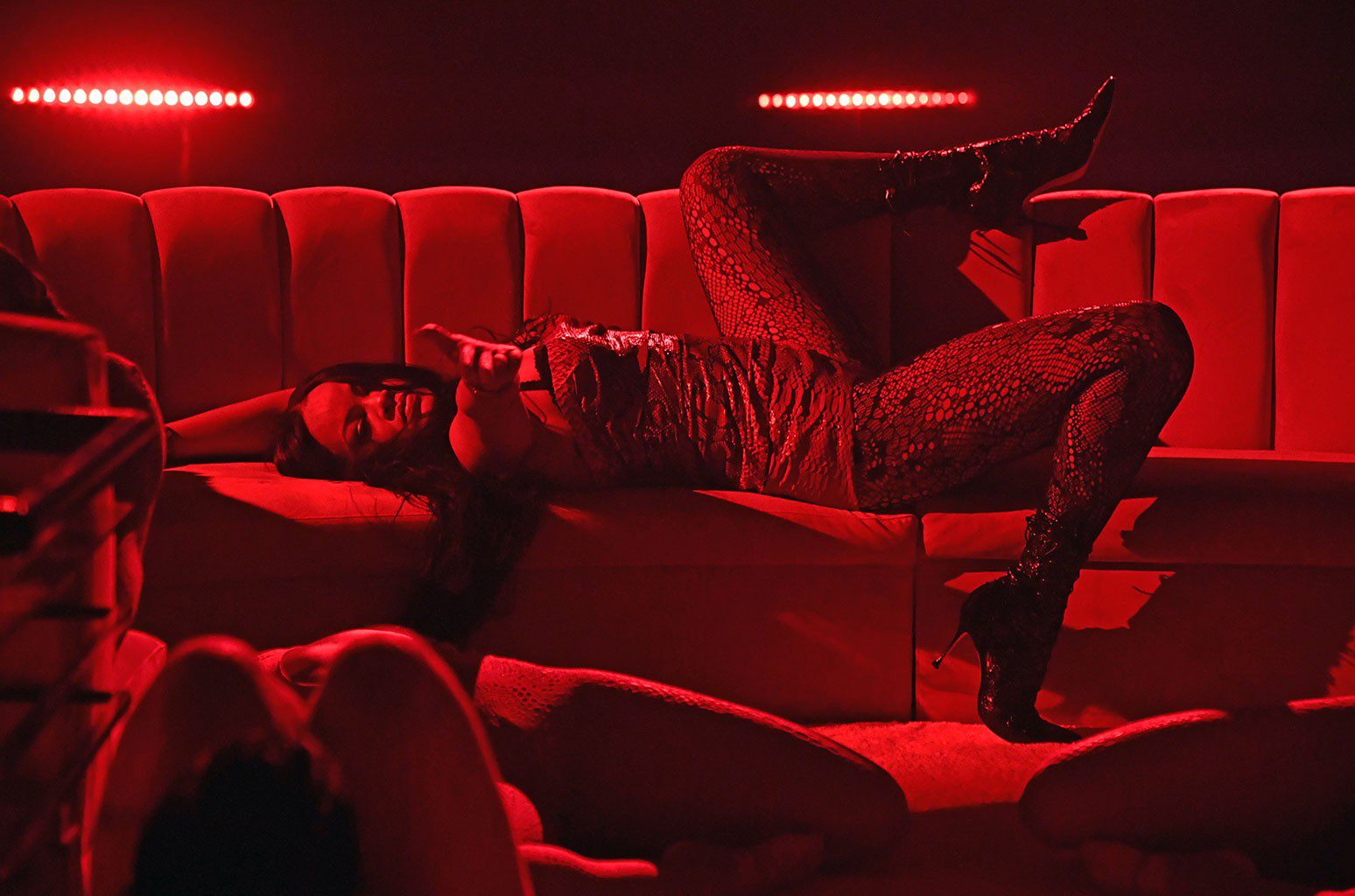 Rihanna has finally released her Savage x Fenty Show Vol. 3, and it was cinematic. The show was filmed at The Westin Bonaventure Hotel and Suites in Los Angeles, California. It was released on Amazon Prime TV on September 24th. The show included many familiar names and faces, modeling the new lingerie line. The models took many elevator rides trying to get to the top, where Rihanna ended up by the end of the show. At the end of the show, Rihanna was credited as the executive producer and creative director.

There were many performances but one of the first performances for the show was by rapper BIA. BIA performed her hit song “Whole Lotta Money” while in a lime green lingerie set and slime green boots. 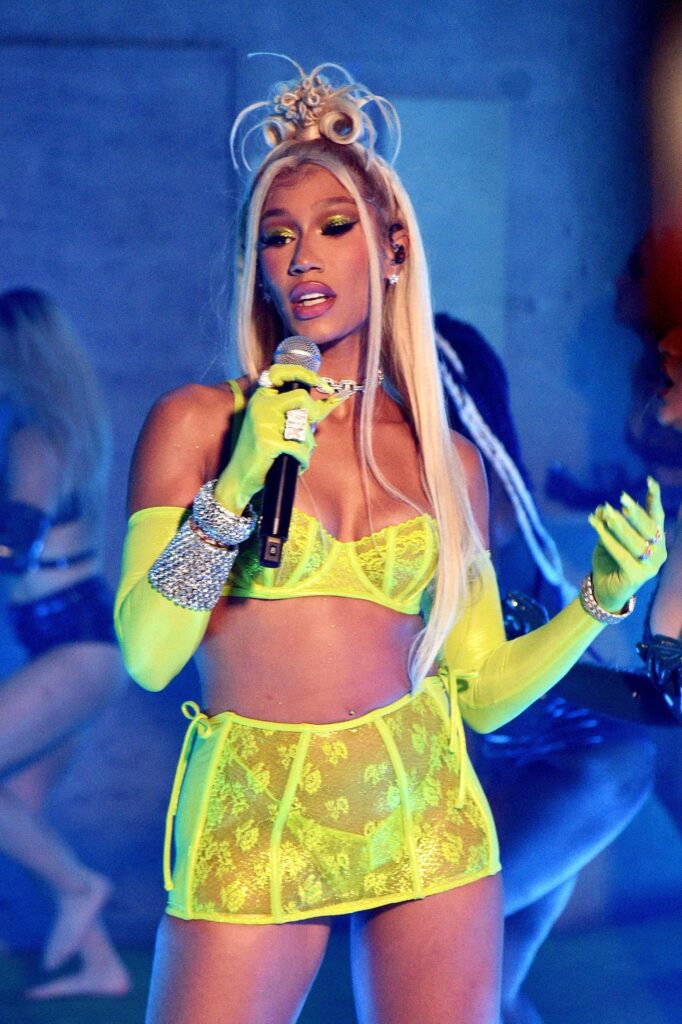 Normani’s performance was after BIA and it was one we will not forget. She played her hit single “Wild Side” while rocking a hot, green snakeskin bodysuit. Having Normani a part of the show, was a no-brainer as she was Savage x Fenty’s first brand ambassador back in 2018. Not only that, but Normani also made her catwalk debut for the lingerie brand in 2019. 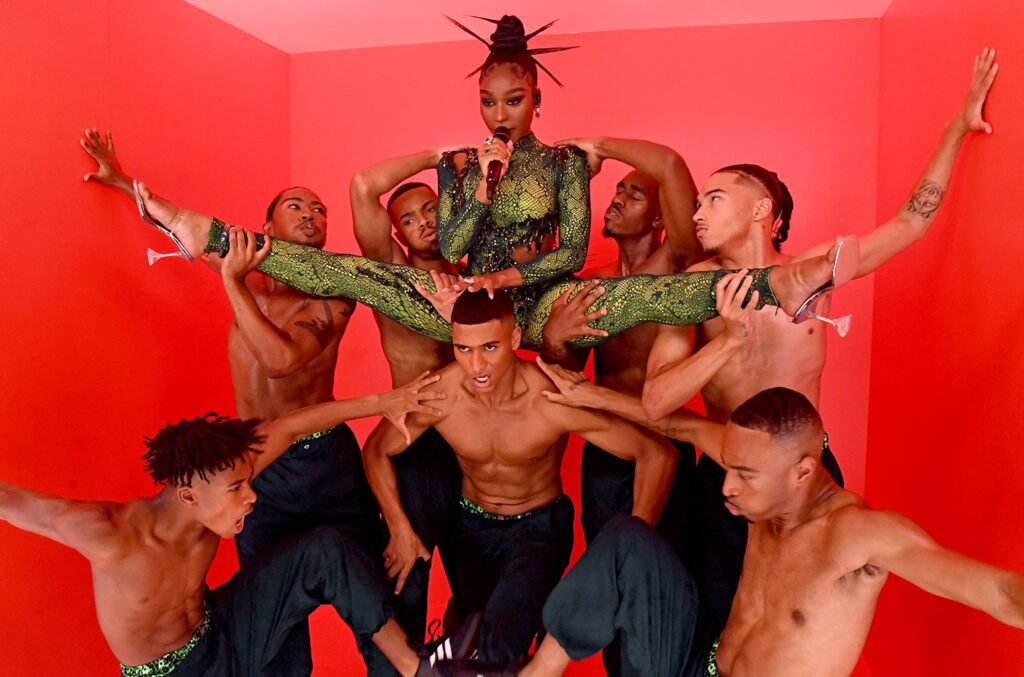 Ricky Martin took to the stage to perform his song titled, “Que Rico Fuera.” During his performance, he rocked a stylish all-black outfit.

Daddy Yankee performed his newest hit single “METELE AL PERREO.” He was not alone during his performance, as dancers surrounded him while wearing full-body mesh catsuits. Daddy Yankee brought his energy while also looking fashionable himself while wearing a midnight blue sweatsuit covered in white blotches. 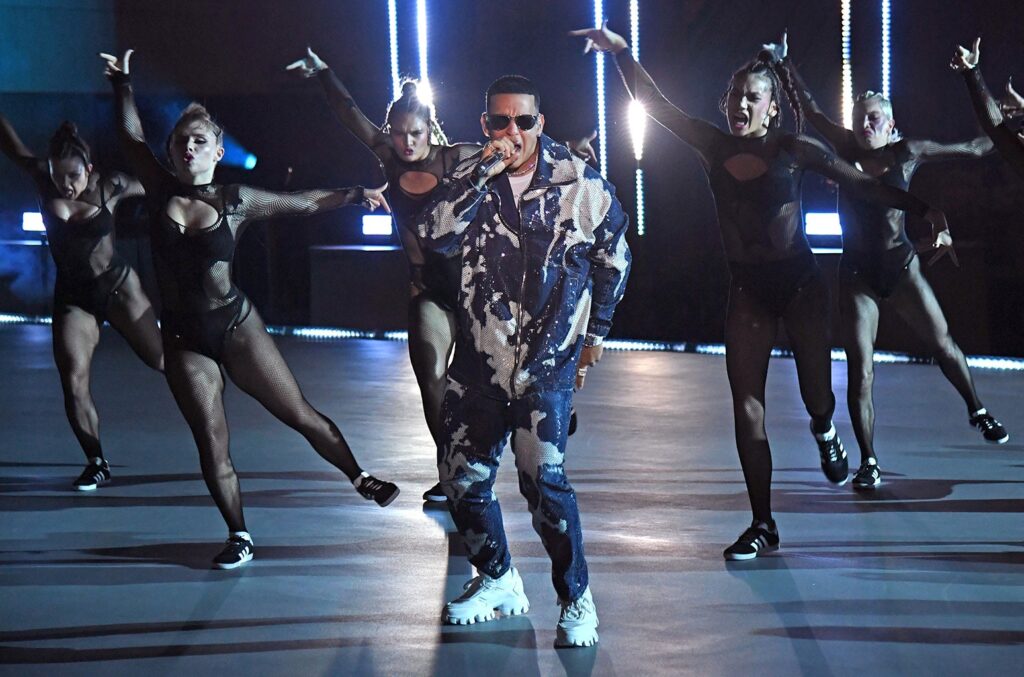 Nas closed out the show by performing his “Hate Me Now” song featuring Puff Daddy. During his electric ending performance, Nas wore a black leather jacket and black leather pants.

During the show, the catwalk was shown where the new looks were displayed. Not only was the Savage x Fenty’s pink and black collection shown, but so was the large group of diverse models. There were models of all shapes, sizes, races, ethnicities. Rihanna made sure to show exactly what true diversity is and it was a beautiful look. 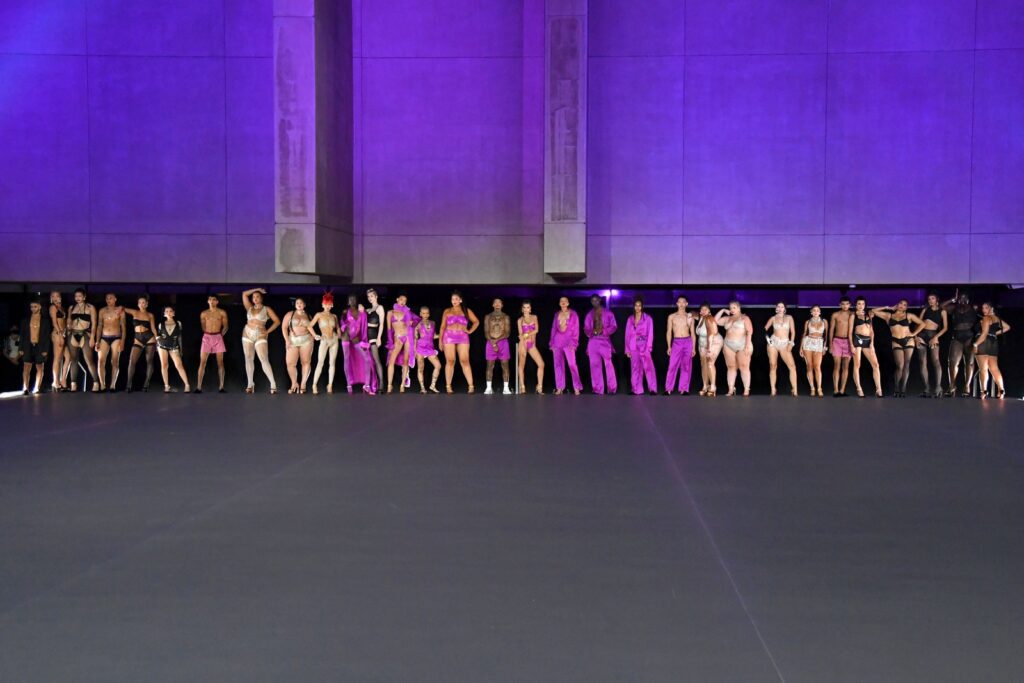 Vanessa Hudgens worked a powder pink lingerie set with a lace bra and sheer skirt while showing off her gorgeous figure. Nyjah Huston wore purple men’s undergarments during the show. 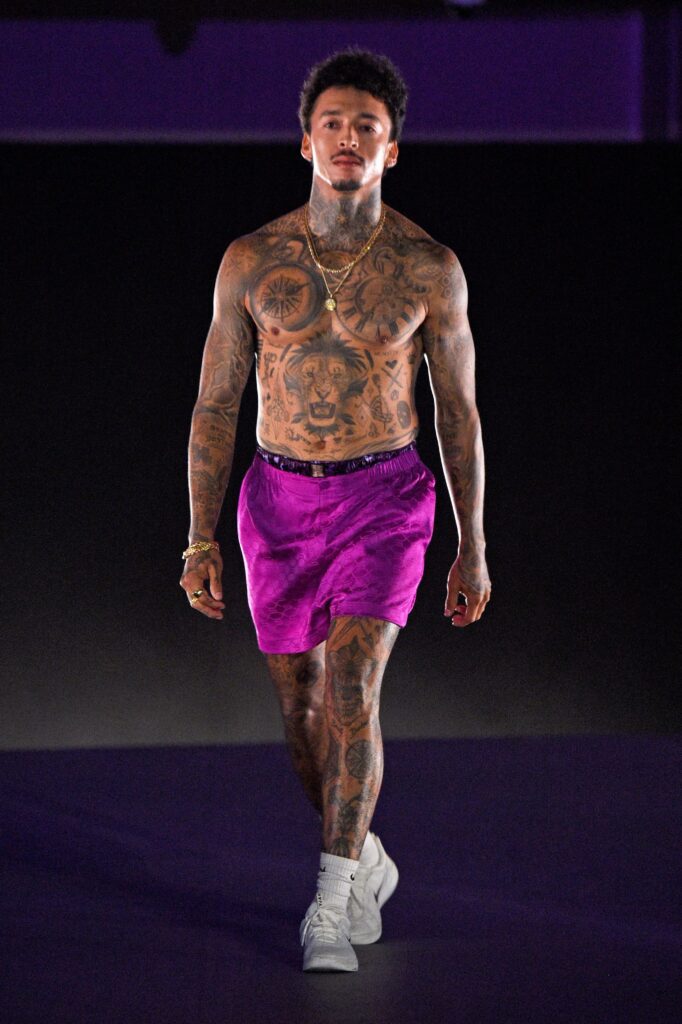 Sabrina Carpenter looked stunning as she wore a piece from the snakeskin collection. Gigi Hadid strutted down the runway in a metallic blue robe and thong and silver heels. Troye Sivan looked good as ever while wearing metallic silver shorts for the men’s look.