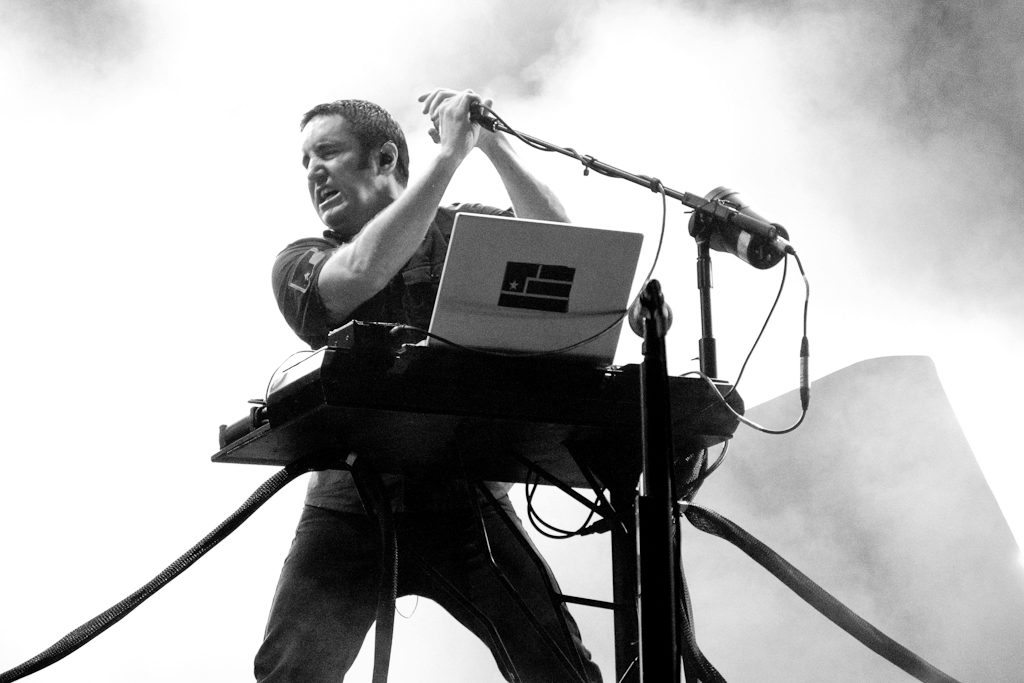 Nine Inch Nails canceled its lineup of 2021 concerts due to the changing conditions of the COVID-19 pandemic. The band had been expected at Jacobs Pavilion at Nautica in Cleveland on Sept. 21 and 23.

On Thursday, the band, led by Trent Reznor, made the announcement canceling their appearances for the rest of the year.

“When originally planned, these shows were intended to be a cathartic and celebratory return to live music. However, with each passing day it’s becoming more apparent we’re not at that place yet,” read the statement on the band’s website.

Prior to the cancelations, Nine Inch Nails had booked festival dates in addition to their concerts, including Welcome to Rockville, Kentucky’s Louder than Life, and Riot Fest in Chicago.

The band was slated to perform alongside The Pixies for the sold-out appearances in Cleveland. These concerts served as makeup dates for their induction into the 2020 Rock & Roll Hall of Fame. The ceremony aired as an HBO special.

Their website announcement  addressed ticket refunds for the Cleveland dates: “Ticket buyers for the September 21 and 23 shows in Cleveland, please refer to your point of purchase for ticket refund information.”

“We are sorry for any inconvenience or disappointment and look forward to seeing you again when the time is right,” the band said on their website.

The next expected live performance for Nine Inch Nails is Hellfest in June of 2022.

Garth Brooks announced the cancellation of his 2021 stadium tour the day before the Nine Inch Nails announcement. Brooks expects refunds to be offered for the concerts he booked in five cities.

Brooks discussed the decision based on the pandemic in a recent statement: “In July, I sincerely thought the pandemic was falling behind us. Now, watching this new wave, I realize we are still in the fight and I must do my part,” he said.

Stevie Nicks and other artists have also made similar, COVID-dependent cancellations.