How Would You Like To “Come Back As A Flower”? KAINA’s Stevie Wonder Cover Song 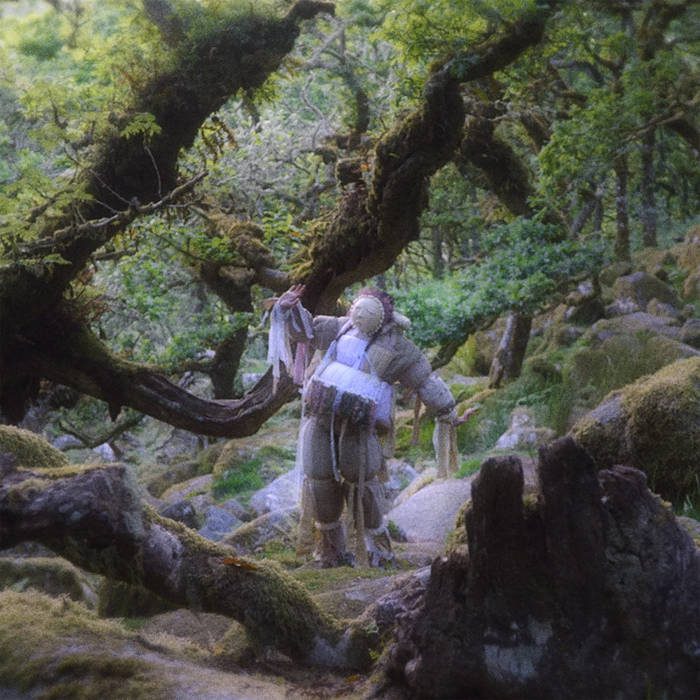 How Would You Like To “Come Back As A Flower”? KAINA’s Stevie Wonder Cover Song

Born, raised, and based in Chicago, KAINA is an R&B artist with a soft, yet strong voice. She is a first-generation Latina who grew up with her parents and brother, but without any other blood relatives in her hometown. Because of this, KAINA has felt disconnected from her cultural identity.

KAINA has said that “Green,” a single from her first album Next to The Sun helped her feel at peace with herself and this feeling of physical and cultural detachment. “I think ‘Green’ is the piece that connects it all for me,” she said on her website. “I feel alone a lot, but I also know that it took so many people for me to exist and collectively, we as generations have seen many days and times and ‘moons.’ I am always connected even when I’m literally far away, or even lineages away — or my history has been taken from me, or I didn’t get to learn it.” On Next to The Sun, KAINA blends inspiration from Latin music with Chicago R&B and blues to create her own sound.

KAINA takes her optimistic energy and imbues it into her songwriting and music. However, the artist makes sure to keep her work intentional.

I don’t write songs until I feel it coming up. I don’t really edit my songs either; I said what I said and meant it the way I said it.

KAINA gives the listener a chance to feel an intimate connection with her and her vulnerable, original art.

Newest Release “Come Back as a Flower”

On August 10, KAINA released a cover of Stevie Wonder and Syreeta’s song “Come Back As A Flower” from Wonder’s 1979 album Journey Through The Secret Life Of Plants. This marks KAINA’s first release in two years, and it is a beautiful comeback to the public music scene. She explained on her Instagram that she was not too excited about the prospect of covering a song until she learned what song Mckinley Dixon had in mind. “[T]hen they sent me this song and I said YOINK! You don’t have to pay me, I’m just gonna release it!!” KAINA wrote on an Instagram post. “I really connected with this song when McKinley sent it to me – I felt very understood and affirmed.”

While the original song is absolutely beautiful, KAINA’s take on it is quite magical. The artist gave special thanks to her vocal coach Sarah Angelina Vela for the hard work they both put into perfecting this song. Stream “Come Back as a Flower” HERE!!

Check out this dreamy and flowery music video that was shot on film and made in the U.K. by Carolina Aguirre and company. [videos file=”https://www.youtube.com/watch?v=5ftK57z-62c”][/videos]

Lastly, KAINA is performing live TONIGHT at Ruido Fest, Chicago’s only Latin Alternative Music Festival. If it’s not too late to buy tickets, check it out HERE!