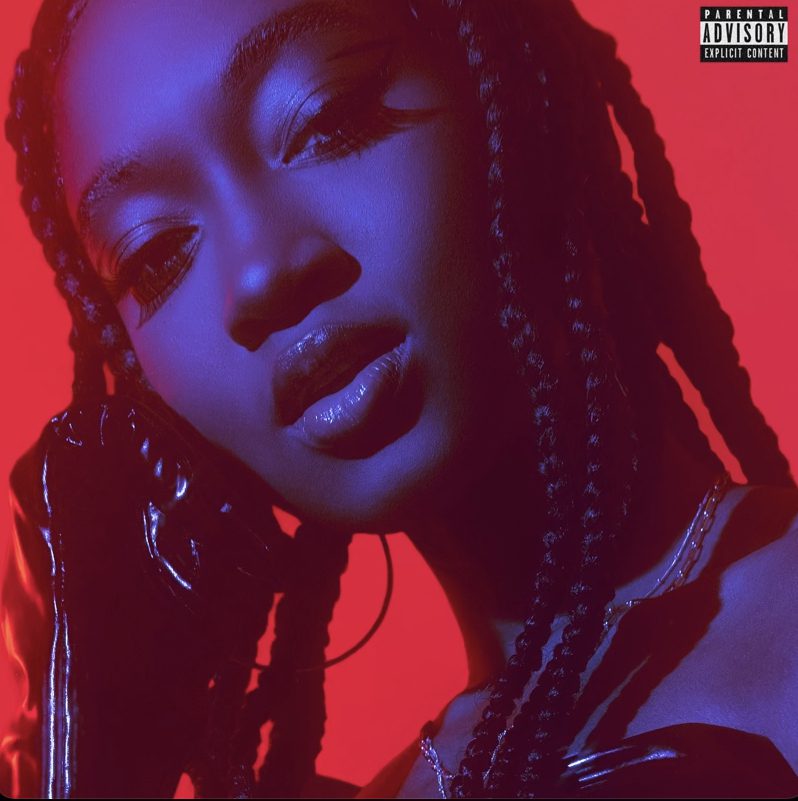 Nija’s debut project “Don’t Say I Didn’t Warn You” has finally arrived. The R&B singer-songwriter introduced the world to her insane talent and will have listeners envying for more.

“I’m taking the power role,” says Nija when speaking on her project. “There’s vulnerability in the music but it’s a different approach. Instead of, ‘Oh you hurt me,’ it’s like, ‘Damn you did that to me? That’s crazy. I’ma move on but you f-d up for that.’”

Though this is her first project, Nija has been in music industry for a while as songwriter. She has songwriting credits on smash hits that have took over the Billboard Hot 100. The transition from songwriter to artist has plagued many songwriters before however, this does not phase Nija. “There’s a stigma against songwriters turning into artists because usually they give all their sauce away,” says Nija. “But I’ve always made sure I went above and beyond people’s expectations, so don’t say I didn’t warn you about that.”

The album feels like you are in Nija’s therapy session listening to her lay out all her true feelings about her love life. This is evident in the intro track “Wicked”. In the slow-tempo track, Nija speaks about how she is not over a man that has already moved on. She sings, “When you’re the one I’m thinking of every second of every day, and you don’t think of me once.”

The beautiful sequencing of the album shows Nija clearly heartbroken at the beginning of the project to her becoming the toxic and hurtful one by the end. On the final track, “Someone Else” she speaks about playing with a man’s emotion by validating him with lies. She is just using him to past time and she is fully aware of this and is ok with it.

“Don’t Say I Didn’t Warn You” is an amazing album full of substance. Standout tracks such as, “Ease My Mind (Come Over)” and “Not One Of Them” will have R&B fans constantly going back to this album throughout the year. The project is available to listen to on all streaming platforms.