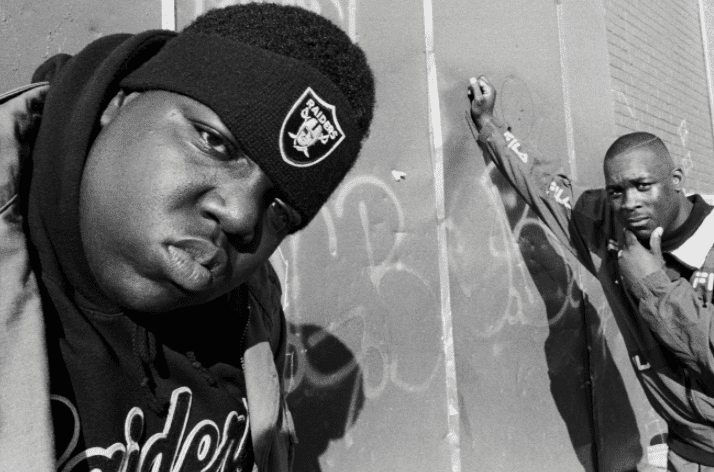 They say that a celebrity’s popularity skyrockets after they pass away. The spotlight has never dimmed on The Notorious B.I.G. in life or death. The hip-hop powerhouse with the laid back delivery and New York attitude, Biggie Smalls, will be brought back to life for a whole new generation in the new Netflix documentary inspired by his early life and rise to stardom.

The streaming giant has just released a teaser trailer for Biggie: I Got a Story to Tell, set to premiere on March 1st. The documentary will feature never before seen footage from his family and friends for an even closer look into what caused the inspiration behind his successful and short-lived career. His life was tragically cut short in 1997 at the age of 24 when he was fatally shot in a drive-by incident. Biggie’s time in the spotlight created some of his most successful releases, including 1996’s hit single “Hypnotize,” and “Mo Money Mo Problems,” featuring Combs, under the rap moniker “Puff Daddy.” 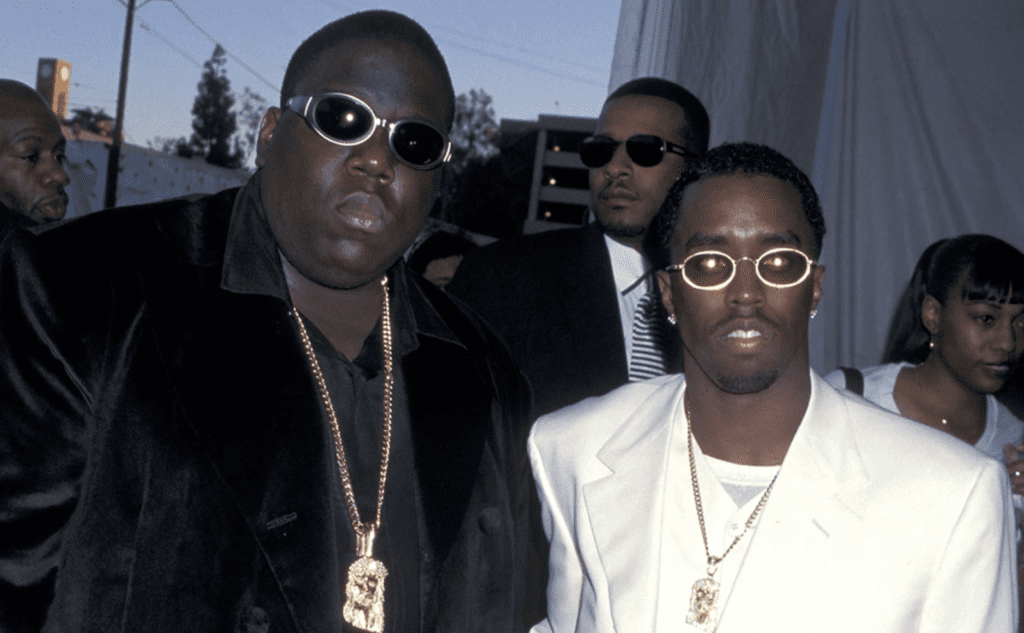 Even though he has one of the most recognizable faces in hip-hop history, fans have long wondered who exactly Christopher Wallace was. The documentary aims to tell the story of his life from the perspectives of the people who loved him the most. His mother Voletta Wallace serves as executive producer, alongside Sean “Diddy” Combs, his widow Faith Evans, and more loved ones from his inner circle. They tell the story of Biggie’s upbringing in Brooklyn, and how it impacted his life and career.

Wallace’s legacy on the hip-hop world has sparked numerous biopics, television specials, merchandise, as well as posthumous appearances and awards. It’s no doubt that this newest film will be accurate and heartwarming, as it’s under the watchful eye of those who were closest to him. Watch the trailer here!