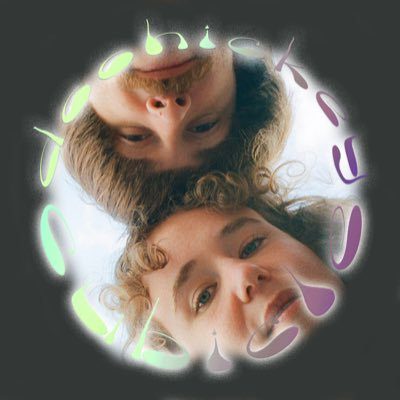 Two words: Doohickey Cubicle. If you haven’t heard of the Vancouver duo, consider this as an introduction. The pair consists of lead singer, Alli Deleo, on piano and Francis Hooper on guitar and synth. Although they are relatively new to the music scene, their latest singles “Thinking” and “Sign Here” definitely prove that they can hold their own with the big dogs of the industry. Creating music that will not only soothe your ears, but also your heart, Doohickey Cubicle is undoubtedly on the rise.

On March 12th of this year, the group will be disclosing their album, which the two entirely produced by themselves. Their newly released singles, “Thinking” and “Sign Here”, have already performed well streaming wise, with “Thinking” receiving more than 3,000 streams on Spotify and YouTube and “Sign Here” receiving over 21,000 streams on Spotify. Each track effortlessly showcases the relaxing and melodic voice of vocal lead, Alli, while also soothing listeners with its tranquilizing music.

Each track varies with its lyrical content, but are both upbeat yet very calming and laid-back. “Sign Here” tells of the pressures of signing your life away in order to gain superficial pleasures, but may result in losing yourself during the process. “Thinking” is a song filled with metaphors about the connection, or lack thereof, between humans and the earth. The visuals for “Thinking” can be viewed on YouTube and the audio for “Sign Here” can be heard on Spotify and Apple Music.

The future of this Canadian duo is extremely bright and that much is clear just from the few songs that have been released so far. The singles publicized so far have gained only praises and it seems that their album will follow suit. In order to stream the latest music from Doohickey Cubicle, you can visit their profiles on YouTube, Spotify and Apple Music.