Natori Has His Big Break with Single “Overdose” 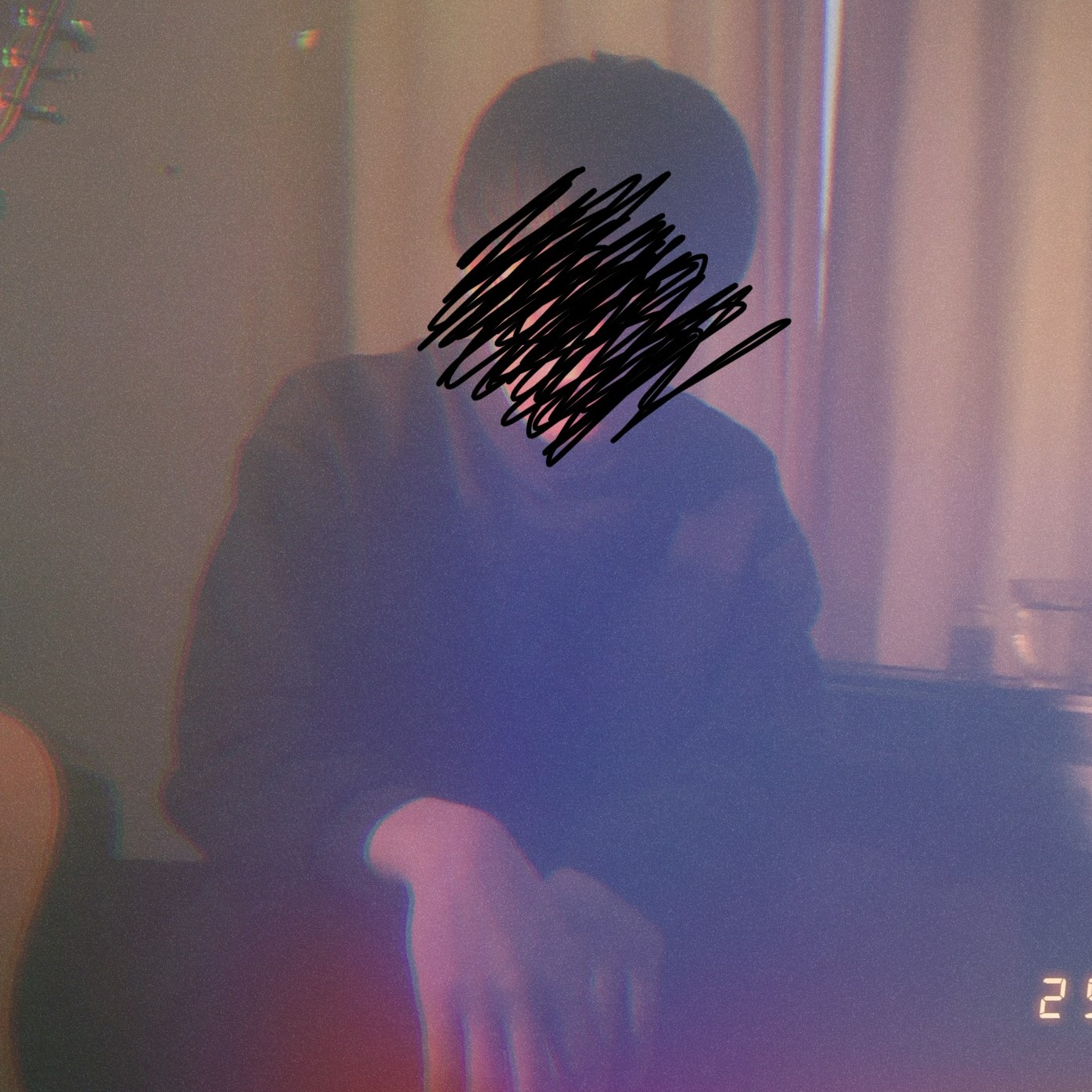 Natori Has His Big Break with Single “Overdose”

Nineteen-year-old Singer-songwriter Natori Has His Big Break with Debut Single “Overdose”! Amassing Over 60 Million Plays on Streaming Platforms in Just 2 Months, and Topping the Charts in Various Asian Countries. His debut single “Overdose” was released on TikTok in May 2022, and instantly went viral, inspiring 280,000 related videos, including dance videos, as of the end of October.In response to this immense popularity, the long-awaited full-length track was released digitally on September 7, and quickly reached the No. 1 position on the LINE MUSIC charts (daily ranking: September 13, weekly ranking: September 23).

“Overdose” went on to chart 2nd on Apple Music’s Weekly Ranking (October 11) and knock Ado’s “New Genesis” off the top spot on the Oricon Daily Digital Singles Chart of October 11.The song has also proved popular overseas, coming in at No. 1 on the Spotify Daily Viral 50 charts in Vietnam, Korea, Singapore, Thailand, and Malaysia. On October 16, it ranked No. 4 globally. The music video for “Overdose” also received about 20 million views in 2 months.The way Natori is conquering the charts just goes to show that he is a new talent to emerge from Japan. You can also find Natori on Instagram as well