On March 19th, Motown Records Artist, Tiana Major9, announced her upcoming EP At Sixes and Sevens Remixed. The EP features numerous other artists, including Vince Staples, Jvck James, Beam, Haile, and more!  She also released several remix tracks of these songs, which contain several exclusives that are sure to please many listeners’ ears.

Artist Tiana Major9 just announced the release her EP Sixes and Sevens Remixed, which includes various remixes of her songs from her original EP. It will be released April 2nd, 2021. In the summer of 2020, Tiana Major9 released her EP At Sixes and Sevens, giving her fans a behind-the-scenes series showing the development process of this album.

The four-part mini-series was titled Behind The Sixes and Sevens, providing viewers with an insider look at her production and songwriting process. Each episode demonstrates her genuine artistry and musical journey with Motown Records. The story behind the title of her EP intends to convey a state of confusion, as she states “love is confusing.” The tracks on this EP include…

Disc 2:
(I ACCEPT MY EMOTIONS)
…Exclusively
Lucky
(OPEN TO LIVE)
Collide – From “Queen & Slim: The Soundtrack”
Think About You (Notion Mix)
(WHAT IS MINE)
Real Affair…
Same Space? 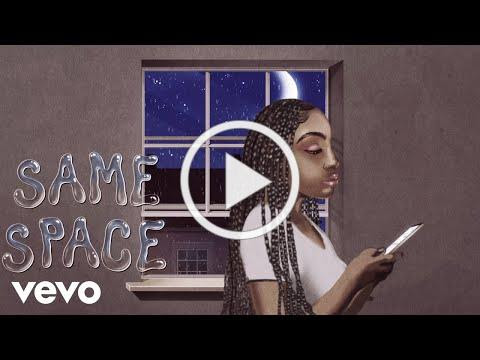 Billboard referred to Motown Record’s artist Tiana Major9 as the “one to watch in 2020”. This is just one of the many comments she has gotten, as her career has skyrocketed since. She was nominated for 3 MOBO Awards, being “Best Female Act,” “Best Newcomer,” and “Best R&B/Soul Act.” Major9 has also been named a Vevo DSCVR artist, as her blend of her soulful future-facing R&B and hip-hop attitude with the jazzy production quality that makes her music so unique.

She was featured on the 2021 Best R&B song Grammy-nominated song “Collide” from Queen & Slim: The Soundtrack. This collaborative track with EARTHGANG has surpassed 30 Million combined global streams to date, making it an R&B song to be sure to listen to. She has participated in Motown panels, performed on the Kelly Clarkson Show and The Late Late Show with James Corden. She has proven to be a genuine and unique singer committed to the artistry of the industry, as her latest EP is one to make it onto one’s playlist.

How to Remove Dark Spots Caused By Pimples

Maryze Has A New Visual For Upcoming Single “Too Late”

How to Remove Dark Spots Caused By Pimples