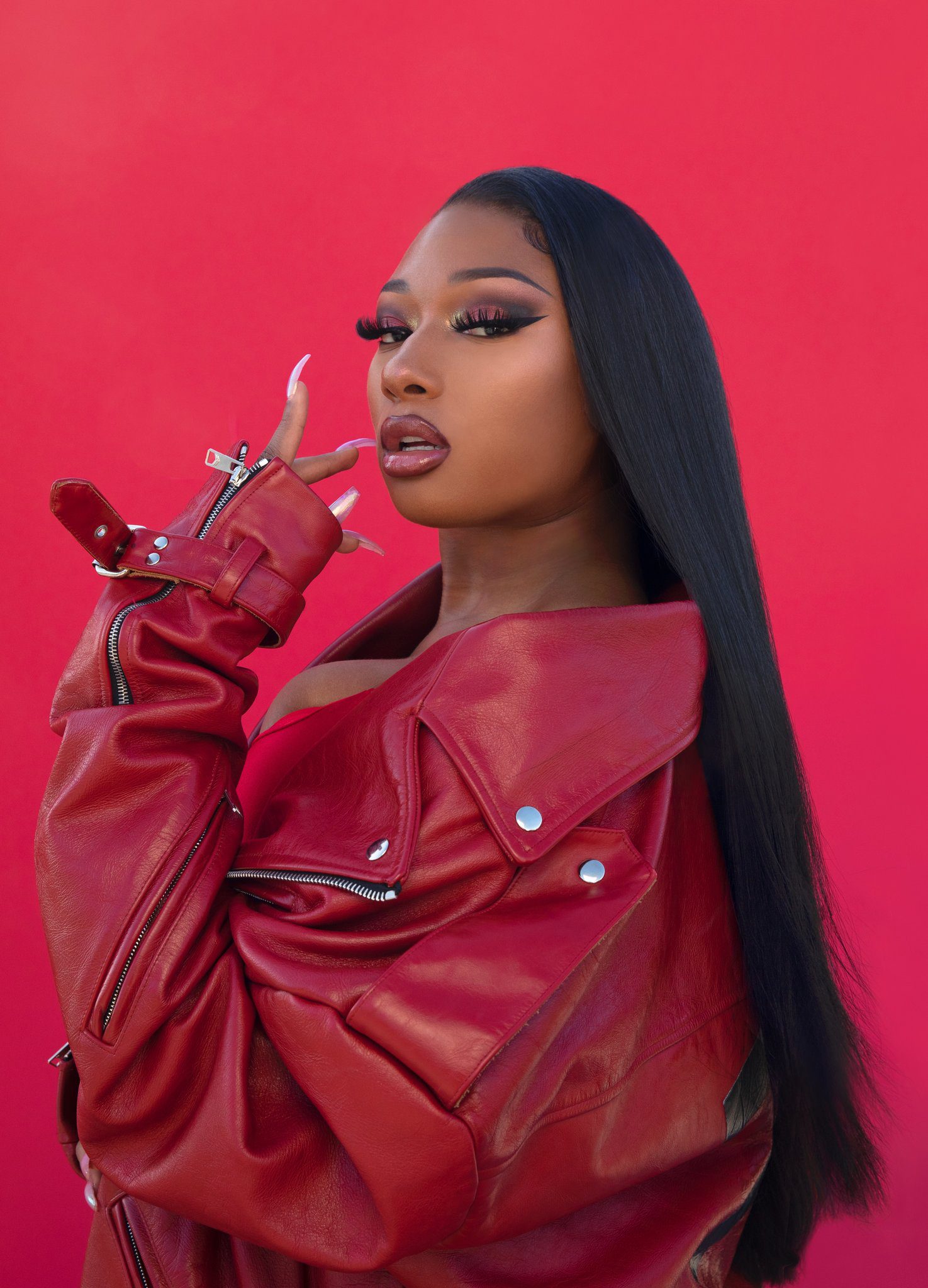 Megan Thee Stallion went up against her record label, 1501 Certified Entertainment, yet again. With court documents revealing that the label has been blocking the release of a new remix with Megan and Korean pop sensation, BTS, on their summer hit, “Butter.”

On August 24, the rapper filed an emergency temporary restraining order, after 1501 refused to green-light the remix’s release. In the filings, Megan Thee Stallion’s legal team shared that 1501’s actions will have a “devastating impact [on] her relationships with her fans and with other recording artists in the music industry.”

The filings also shared that 1501 “have done nothing to help [her] grow her career in the music industry and have only put up roadblocks in an attempt to stifle her artistic expression as a music artist and irreparably harm her career.”

Since the court’s filings on Tuesday, a judge has now ruled that Megan Thee Stallion is in the clear to release her remix with BTS. Through a Twitter post on August 25, BTS’s label BigHit Music further confirmed the news, with an announcement that the single will be released on August 27 at 12 a.m. EST.

Fans of Megan and BTS have flooded social media with their excitement and support for both artists, who are arguably two of the biggest powerhouses in today’s music industry. As for Megan’s court case, a further hearing on the restraining order has been set for Sept. 10. Which will hopefully conclude with a positive result for the artist.