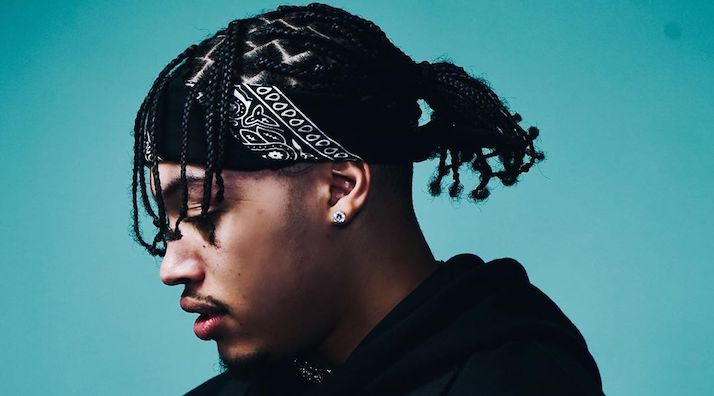 Image From Ones To Watch

2x GRAMMY Award-winning artist Lonr. unleashes a special expanded edition of his acclaimed debut EP Land Of Nothing Real. Get the EP HERE via Epic Records.

The new version of the EP features the addition of the anticipated fan-favorite track “The End,” which Lonr. first teased during a performance at this year’s virtual Lollapalooza. Along with the new track, which can be streamed HERE, the official self-directed music video for “The End” premiered earlier today.

Released earlier this Spring, Land Of Nothing Real has established the singer, songwriter, rapper and producer as a force to be reckoned with and one of this year’s most exciting artists to watch. The EP’s lead single, “Make The Most” featuring H.E.R., has bolstered the budding star’s career even further. Not only is it currently in the Top 10 at Urban Adult Contemporary radio for the second week in a row, this week rising to #9, but he  also performed the song for the first time on TV at the 2020 BET Awards to much chatter and praise. Uproxx called the performance “incredible” and dubbed him “a star in the making,” while Billboard put it best: “After his performance of the earnest yet restrained ‘Make the Most’ had viewers’ mouths agape during the 2020 BET Awards, he just might be quietly stepping into his own spotlight.” Watch the spellbinding performance below.