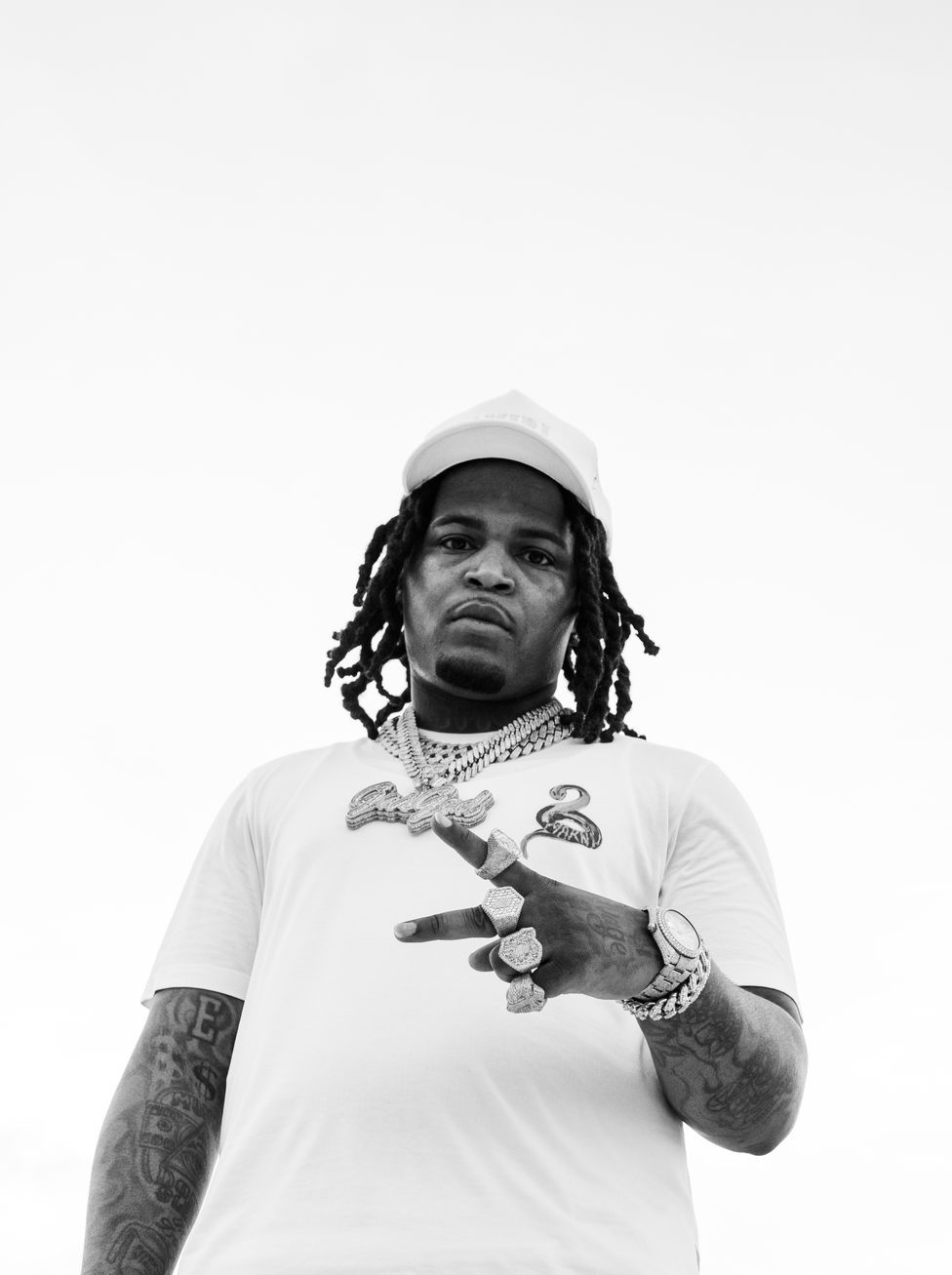 This new single comes off the back of the release of Lil Jairmy last single “Supercharge” ft. chart topper Moneybagg Yo. These singles begin a new era for Jairmy, as his main focus this year has been setting the stage for the release of his forthcoming mixtape Gas God 2. Jairmy kicked off the summer hitting the road with EST Gee for the 10-date “Platinum In The Streets Tour”, warming up fans for what’s to come. For the second installation of the Gas God mixtape series, Jairmy’s goal is to “set the world on fire” and get his point all the way across. The mixtape features a star-studded list of collaborations and expands on Jairmy’s story, further solidifying him as next up out of Houston.