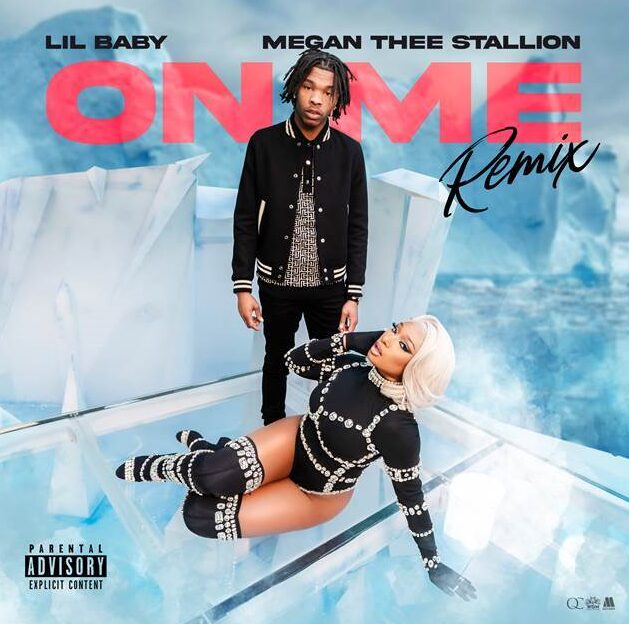 Atlanta rapper and well-known artist, Lil Baby, dropped a music video for his song, “On Me (Remix)” featuring Megan Thee Stallion, on the afternoon of April 27. Its premiere debut was made on MTV Live, MTVU, BET Hip Hop & BET Jams. Lil Baby announced their new video collaboration on his social media account by tweeting, “On Me Remix Out Now.” Though the video has only been out for a short amount of time, the response it has received is a large one with music channels like BET Jams promoting and supporting the new single.

To follow up the success of his original single, “On Me,” which has over 81 million YouTube views and 90 million streams on Spotify, a remix was released under Quality Control Music/ Motown Records. After being officially released for only two days, the video has already gained more than 5.9 million views on YouTube. The video, which was directed by Mike Ho, has been met with positive feedback and praises in its comments.

The “On Me (Remix)” music video is set in a frozen wonderland and also in front of a lava-filled volcano, with the duo dressed in their iciest and hottest outfits. Reminiscent of the movie Sharkboy and Lavagirl, the pair of rappers immediately stand out in the video and compliment each other on this track. The contrast between the two’s style of rapping is highlighted in the video, but they are still able to make this difference work.

This is the second video this year from Lil Baby and he has plenty more in store for his fans. He is always putting out quality music for his listeners and this collaboration proves to be no different.

If you weren’t able to catch the video premiere, the “On Me (Remix),” music video can still be watched on YouTube and the track can be streamed on Spotify and Apple Music.