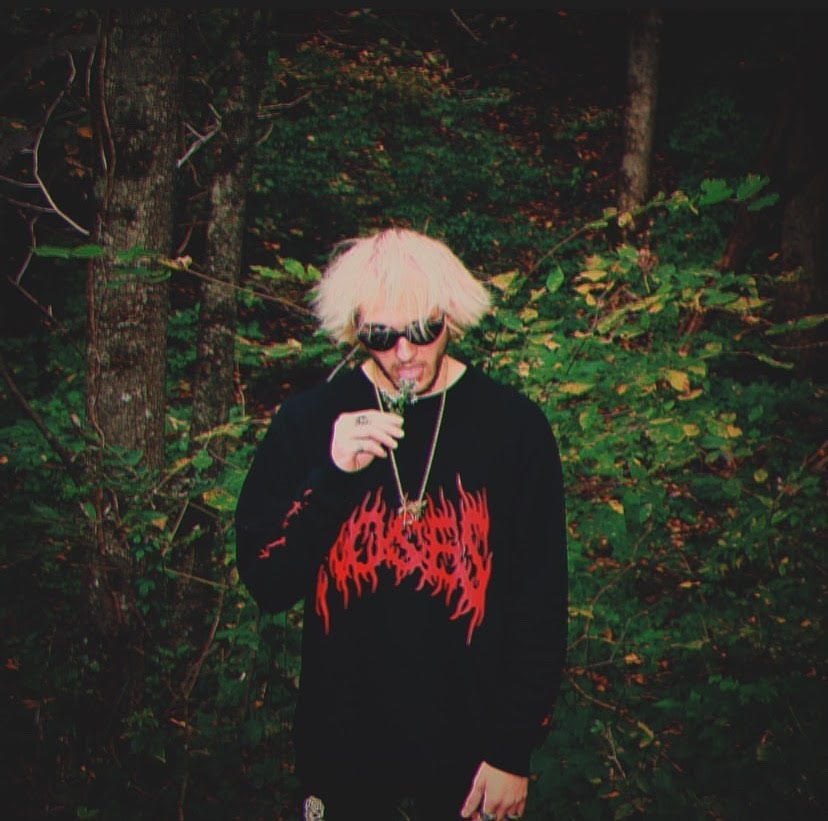 Kobenz closes out the month of July with a hard-hitting, personal record, “Diary of a Simpy Kid.” In less than a week, the single has already accumulated over 150,000 streams collectively. “Diary of a Simpy Kid” is a heartfelt, vulnerable Alternative track that utilizes various genres of music to take listeners along for the rollercoaster ride that is illustrated within the song.

“Diary of a Simpy Kid” is an ode to Kobenz’s previous turbulent and tumultuous relationship. The song is cleverly written from the point of view of his ex and himself. Kobenz details the internal conflict with himself and his toxic relationship. The situation exacerbated the depression he was already battling. “We really cared for each other, but as things got more and more toxic, I found myself befriending and confiding in my previous partner for comfort, which tore my ex apart.” Kobenz continues: “The hook in ‘Diary of a Simpy Kid’ is me acknowledging that I was hurting my ex by doing this, and I didn’t want to continue to hurt my ex. But, at the same time, I didn’t have the strength to just let my ex go either.”

“Diary of a Simpy Kid” has elements of Hip-Hop/Rap, Indie, Rock, and Screamo. The single was produced by the talented LUCKY of Minnehaha Recording and written entirely by Kobenz, which helps the record remain raw and authentic. “Diary of a Simpy Kid” resonates with listeners going through it, and serves as a beacon of hope and reminder that you are not alone.