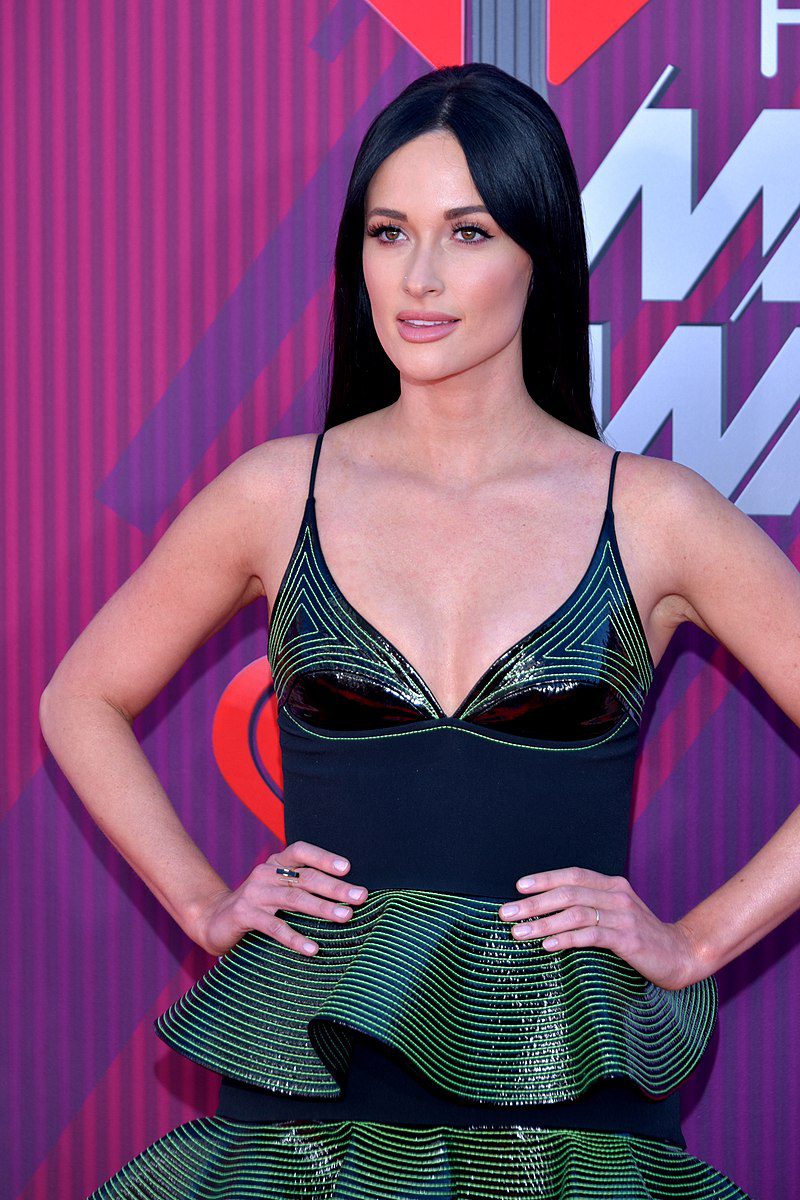 Kacey Musgraves will come out with her latest album Star Crossed on Sept. 10. Musgraves made the announcement yesterday. The album will pair with a companion film available on Paramount+.

The album will be released by Interscope Records and UMG Nashville. Writer-producers Ian Fitchuk and Daniel Tashian of Musgraves’ Golden Hour worked on the opening title track for the album, which came out yesterday.

In an announcement, the album was described as “a modern-day tragedy in three acts” that “tells an extremely personal journey of heartache and healing.”

Cinematographer Matthew Libatique of “A Star Is Born” shot the film. Musgraves and Zeinali worked together to ideate the film, which embodies an essence of heightened reality.

“We wanted it to feel cinematic and epic without compromising the heart and the emotion, to feel fantastical and heightened and tell her story through the lens of art and fashion,” Zeinali said.

Musgraves spoke about the inspiration for the album in an interview with Apple Music on Monday.

“I’m excited to share ‘Star-Crossed’ just because people know me to be a songwriter that writes about what I’m going through,” she said. “And I think it would have been extremely awkward if I just acted this last chapter didn’t happen for me.”

The album is available to pre-order ahead of the September release.