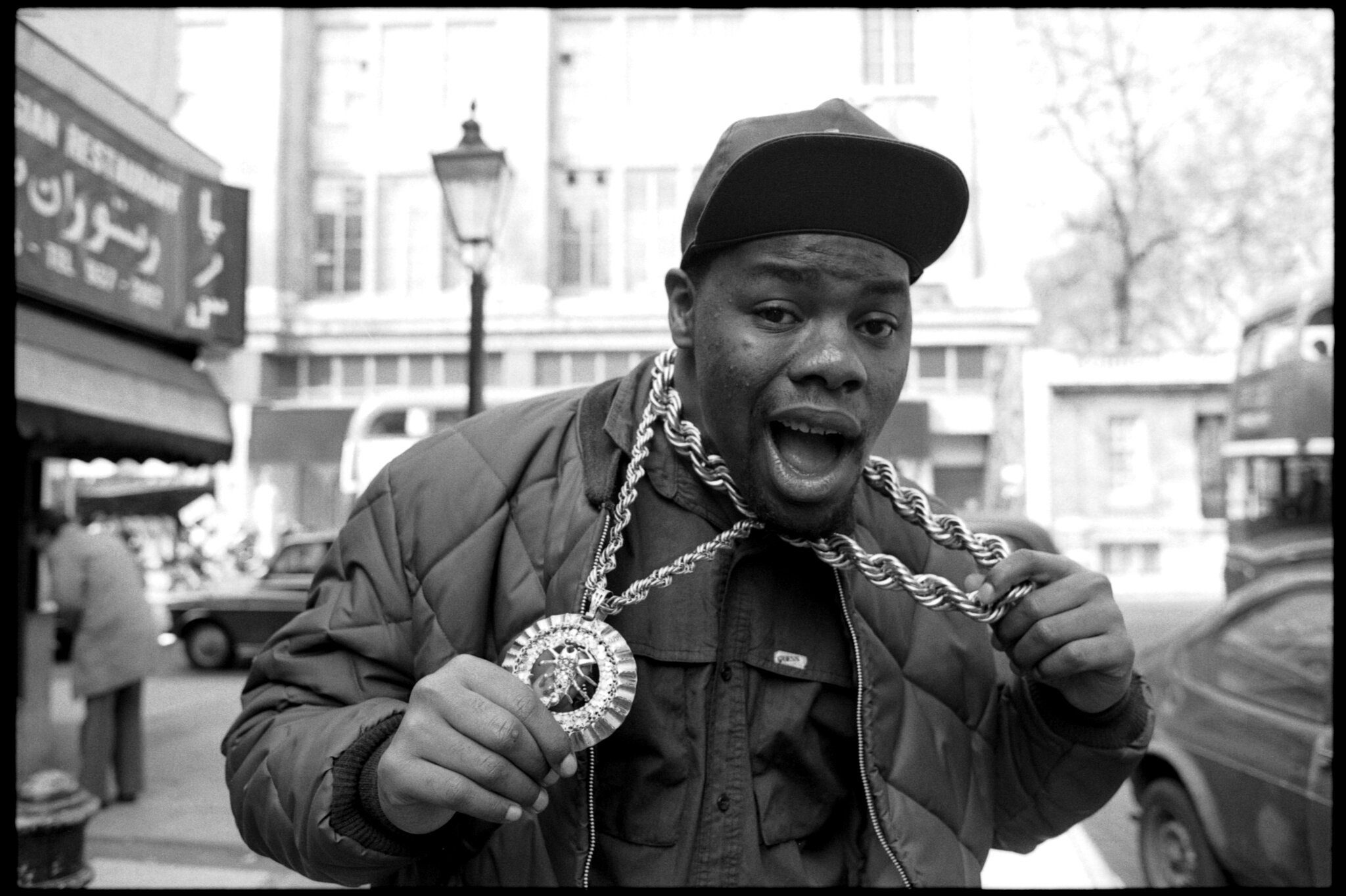 Legendary American rapper and “Clown Prince of Hip Hop” Biz Markie, 57, died on July 16. He pioneered the hip-hop world throughout his decades-long musical career. His 1989 single “Just a Friend” landed him a spot on the Billboard Top 100 chart and solidified his legacy as one of the greatest rappers of his generation.

Markie’s manager, Jenni D. Izumi confirmed his death on Friday evening and did not specify a cause of death: “We are grateful for the many calls and prayers of support that we have received during this difficult time. Biz created a legacy of artistry that will forever be celebrated by his industry peers and his beloved fans whose lives he was able to touch through music, spanning over 35 years.”

Born Marcel Theo Hall, the Harlem native had his start in beatboxing and freestyle rapping, first in Manhattan clubs. In the ‘80s, Markie collaborated with Queensbridge hip hop collective Juice Crew. This early gig captured his vibrant personality as the group’s “court jester” and established his hip-hop presence.

Markie released his debut album Goin’ Off in 1988 after signing a recording contract with Cold Chillin’ Records. A year later, Markie came out with his sophomore album The Biz Never Sleeps with the same label and Warner Bros. Records. The album’s hit single “Just a Friend” skyrocketed Markie to fame.

“Just a Friend” samples Freddie Scott’s 1968 song “(You) Got What I Need.” The single was certified platinum and hit No. 9 on the Billboard Top 100.

Markie’s third studio album I Need a Haircut (1991) endured a copyright lawsuit for its unauthorized sample of Gilbert O’Sullivan’s 1972 song “Along Again (Naturally).” The landmark case set a precedent for sampling in the music industry, which now requires approval.

Warner Bros. pulled I Need a Haircut from circulation, and Markie released his cleverly-named album All Samples Cleared! in 1993. All Samples Cleared would be his last album with a major label. He came out with his penultimate album Weekend Warrior in 2003.

For the remainder of his career, Markie remained a cultural figure. He continued to guest on songs and made appearances in film and television, including Men in Black II and a voice role in SpongeBob Squarepants. He also had a recurring role on Yo Gabba Gabba! and devoted himself to collecting toys and records.

Markie was hospitalized in 2020 for diabetes complications. He was diagnosed with Type 2 diabetes in 2011. He is survived by his wife, Tara Hall.