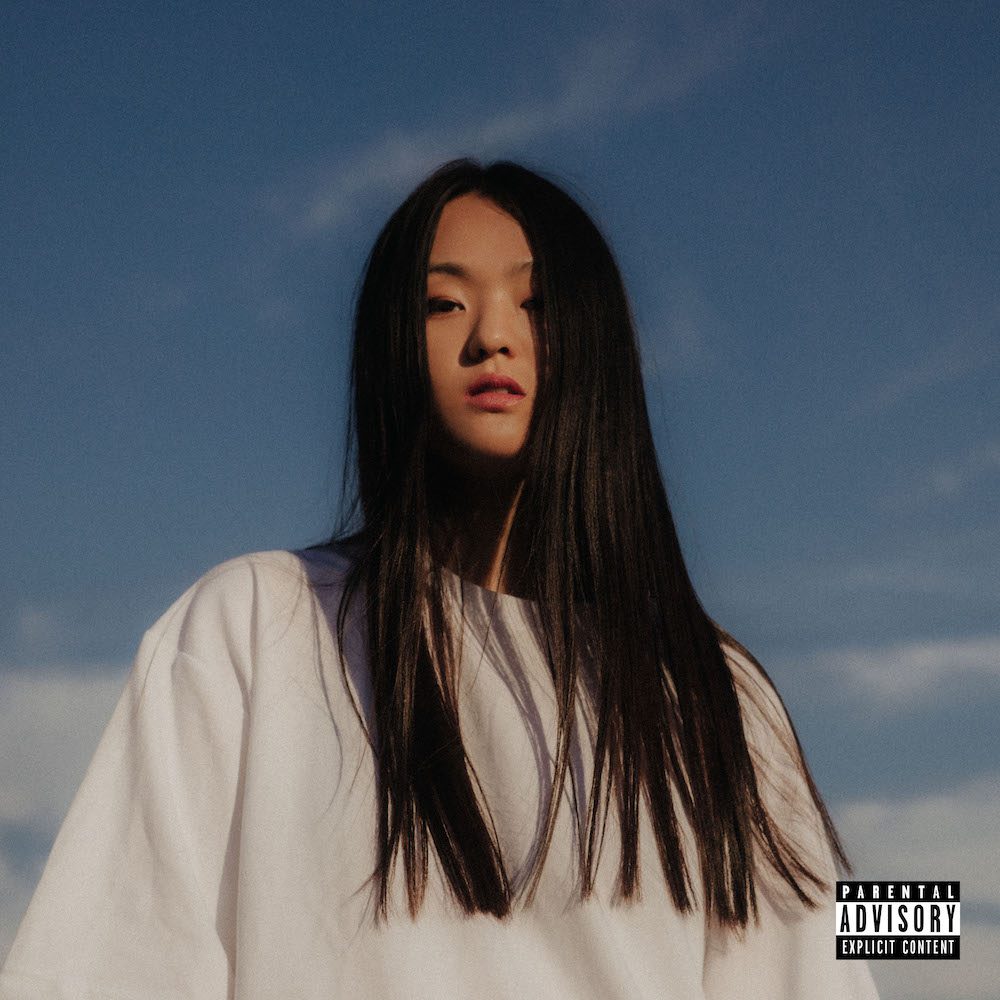 26-year-old Park-Hye Jin is a primarily unknown Youtube tutorial taught artist who began releasing music independently before catching attention. The multi-faceted DJ, producer, singer, and rapper has been a proprietary proponent of the up-and-coming genre of Korean house music. Born and raised in Seoul, Korea, Hye Jin grew up appreciating the underground Korean hip hop scene and has indicated attaining inspiration from childhood friends who experimented with hip hop. What makes Park-Hye Jin stand out from other house artists is the flat yet flexible voice she overlaps in her songs. She uses ordinary words and phrases like “Let’s sing, Let’s dance”, and transforms them into incredibly catchy hooks that leave themselves stuck in your head all day. Putting her nonchalantly monotone voice-over sturdy keyboard loops and succinct drum programming demonstrates just how much Hye Jin can accomplish with very few ingredients.

Park-Hye Jin’s latest EP, “If U Want It”, is slick, simple, and understated. Her singing and rapping alternates throughout her songs between Korean and English lyrics and creates chant-like lyrics that become more meaningful after each listen. Whether her lyrics are in Korean or English, they leave you hooked in. The repetitive nature of her lyrics finds a happy medium between hip hop music and house music. When asked about artists that influence Hye Jin in a recent interview, she described her influences as “unexpected”, “It’s difficult to pinpoint which one artist best influences me. I usually listen to unexpected music.” Unexpected is the perfect way to describe her own music. Each of her songs has an entirely different beat than the next while still holding pleasurable and intriguing auras. Hye Jin’s songs are inspiring in their experimentation and prove that all you really need is a stellar beat and a few capturing lyrics.

Slices of NYC: The 3 Bridges