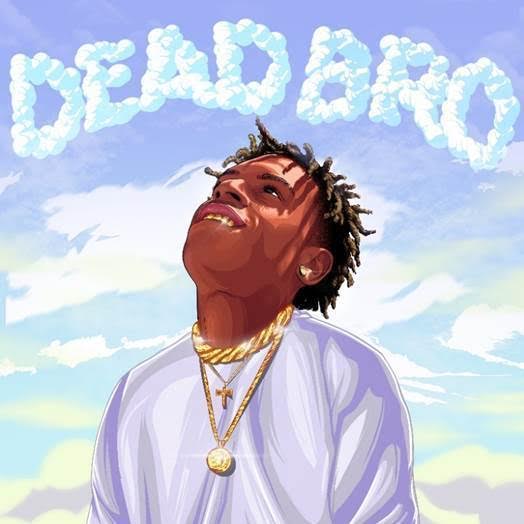 Straight out of the Inland Empire in Southern California comes GirlzLuhDev, an 18-year old Hip-hop artist who is preparing for the release of his upcoming single “Dead Bro .” On April 30, the young artist will be releasing this single under his signed label, Capitol Records. To follow up the success of his other hit singles like, “Tooka” (which has received more than 15 million streams) and “Day 1 Starter,” “Dead Bro” is sure to be another hit for the California native.

“Dead Bro” is an upbeat single that encompasses some Pop music elements and mixes them with trap beats and that California music sound. Produced by Jestindothat, the song exudes that California Hip-hop sound that most of their artists are known for, but GirlzLuhDev has found a way to make this track his own.

In “Dead Bro,” the young artist just speaks on the different aspects of his daily life. From dealing with girls to words of wisdom given to him in a dream by his dead bro, the song gives listeners a bit more insight into the life of this teenage creative. This track is a catchy tune that can be enjoyed during any time, but is the perfect vibe for the summer.

GirlzLuhDev is a verified artist on Spotify and has over 230,000 monthly listeners on the service. Still in high school, it is hard to believe how much he has accomplished and how well-known his music has become. He has taken the time out of his already busy high school schedule and applied it to his craft, and that application has certainly paid off. His music has received such high praise and he has already gained so many fans and followers, who knows how far GirlzLuhDev will go once graduated from school.