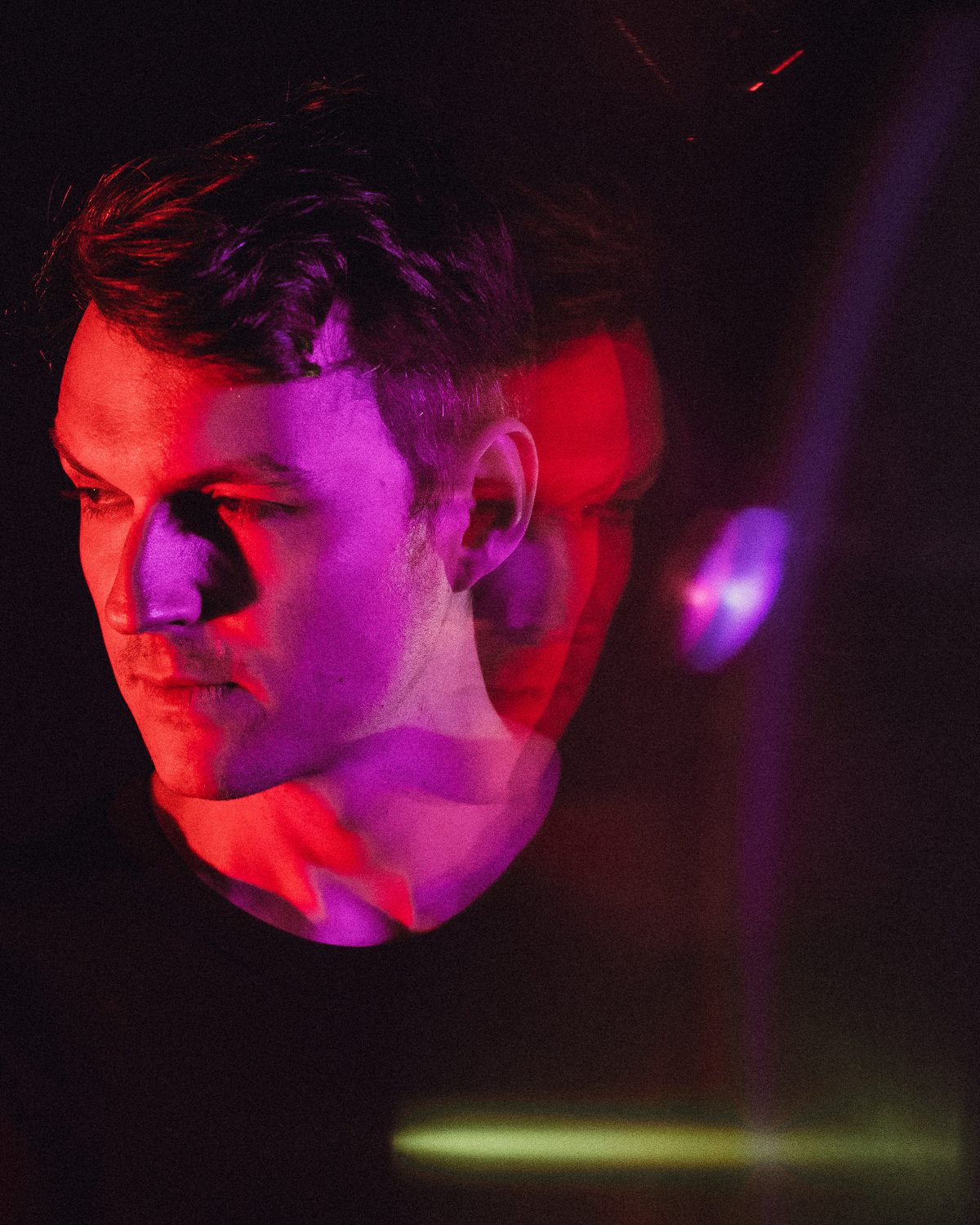 With a varied blend of progressive house single releases, renowned music producer jackLNDN has released his latest offering, ‘In My Mind (Patterns)’ on the 5th of August. The single release will be followed by jackLNDN’s full-length album Patterns, which is set for release on the 12th of August via his imprint Jack’s House.

The London-born and currently Colorado-based producer has made his name known around the world with his live performances; 2 North American Tours with Goldfish and The Funk Hunters as well as appearing on the noteworthy stages of Lollapalooza, Shambhala, Lightning in a Bottle, Mysteryland, Electric Zoo, Moonrise, Dancefestopia, Hangout, Global Dance, Tomorrowworld and What the Festival. Regarding his digital presence and popularity, jackLNDN has earned over 60 million plays across streaming platforms and received recent support from reputable publications such as When We Dip, CLASH Magazine, Mixmag Spain, Magnetic Magazine, Dancing Astronaut, YourEDM, This Song Is Sick, and many others.

Jack Aisher aka jackLNDN began his musical journey with classical piano training and vocal lessons at the tender age of 7 years old. His love for musical textures and its genre variations would expand with a  performance for the Queen and her family in Windsor Castle, when he was chosen to be part of one of the biggest choirs in the country as a child. Along with this, his  frequent time spent in some of the best jazz clubs in London would find him drawn to the vibrant and evocative works of James Blake, Earth Wind & Fire, and Frank Sinatra. His rich musical history and the sincere emotional attributes he aims to channel in his work call to mind the energy of Ben Böhmer, Jan Blomqvist, and Yotto.

Uninhibited and alluring vocals grace this intoxicating blend of classic house embellishments. An artist that is not afraid to shine a light on mental health and the human condition, jackLNDN uses these experiences as inspiration for his craft and creates another classic. Nonetheless, ‘In My Mind(Patterns)’ is a delectable homage to house music and its stylistic origins.

jackLNDN shares the deeper meaning behind the single and forthcoming album: “Perhaps the most personal, this song is about discovering I’m Bipolar and is the underlying theme of the album. Hence it is the title track and the final single leading into the LP release. There’s a strange mix of dark intense energy and feel-good vibes, jumping suddenly between the two feelings as can often happen in my brain. Trying to capture the sound of a mental illness that jumps between debilitating depression & manic levels of joy, happiness & productivity (often in close proximity) was a delightfully challenging exercise. There’s a sense of hope that represents the acceptance of my diagnosis, replacing confusion & self-loathing with understanding & self-love. Knowing that you WILL be ok is a powerful piece of knowledge on your darkest days.”

“Building to that frantic finale, ‘iLuv’it’ is about throwing away inhibitions, and accepting life for all it can offer.”

“Deep in our minds is an engaging bass line powered by jackLNDN’s deft production style. The bass line tempts the listener to all the “bad decisions” they have resisted, breaking all self-control and allowing the music to take over, one percussive element at a time.”

“Always one to throw down sweltering live sets, JackLNDN always finds a way to concoct the most infectious tunes”

This Song Is Sick

“The new face of house music”

[On ‘Deep Space’ single] “From jackin’ house to techno, and everything in-between JackLNDN’s sounds of the day always have a common theme: they simply make you move.”
Magnetic Magazine

“This classical-turned-dance prodigy has got the musical chops and attention to detail so often lacking in dance music.”